Binoy and Bineesh Kodiyeri have been entangled in legal hassles over different issues. While Bineesh was arrested by the ED on money laundering charges in a narcotics-linked case registered in Bangalore, Binoy has been accused of sexually abusing a Mumbai-based woman.

Amidst controversies around his sons, Bineesh and Binoy, CPI(M) state secretary Kodiyeri Balakrishnan stepped down from the post on Friday. Balakrishnan informed the state secretariat that he is staying away from the party secretary's post 'for treatment of his prolonged illness'. His request for long leave has been approved, but it is still unclear how long will he stay absent. The leader was in the US for three weeks for his treatment in January.

LDF Convener and former MP A Vijayaraghavan has been given the charge of party affairs. He will be holding the post of State Secretary temporarily.

The former state minister hailing from Kannur is stepping down from the most powerful post of the party in its forte, which he is holding from 2015, three days before his 68th birthday. 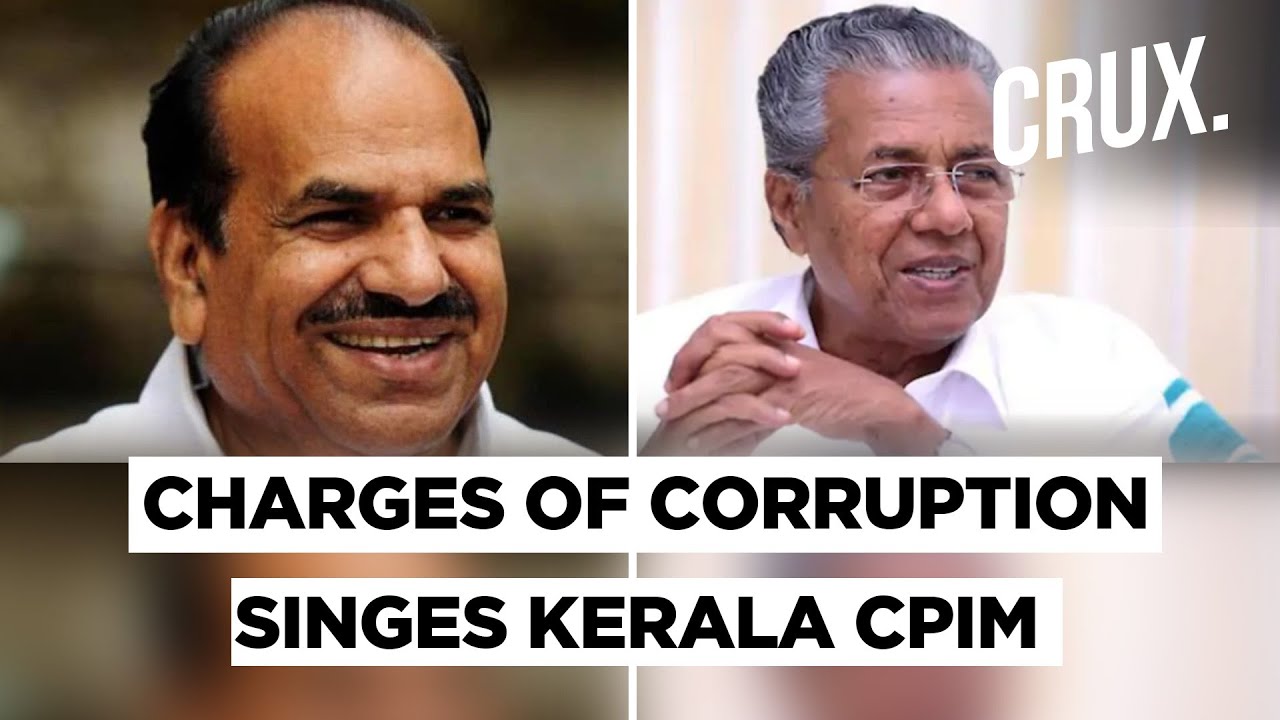 His career saw a setback with the recent controversies of his sons, Bineesh and Binoy. The siblings have found their names entangled in cases ranging from sexual abuse to financial frauds to drug peddling.

ED arrested Bineesh in a Bengaluru drug case after three hours of questioning. He is known for his nexus with Bengaluru-based Mohammed Anoop, an accused in a drug peddling case. Now, he is lodged in a Bengaluru jail for his alleged funding in a drug case. ​

His elder son Binoy was accused of rape in a complaint filed by a Mumbai-based woman, who was a former bar dancer in the UAE. She alleged that Binoy had impregnated her after sexually abusing her by promising marriage and later cheating on her. A Mumbai court had ordered a DNA test to prove the paternity of the child, the results of which are pending for over two years.

Binoy had also faced a travel ban imposed by the UAE in 2018 following complaint of a Rs 13-crore financial fraud filed by a sponsor of a Dubai-based firm. Though the case was settled, the source of the funds for settling the case is still unclear.

Kerala has four members in the Party Politburo, the highest decision-making body of the party, including Kodiyeri Balakrishnan and Chief Minister Pinaryi Vijayan. Then comes 66-year-old MA Baby and 82-year-old S Ramachandran Pillai.