Ladakh is the First Finger, China is Coming After All Five: Tibet Chief’s Warning to India

Lobsang Sangay is the President of the Central Tibet Administration. (AP image)

Lobsang Sangay said Beijing’s recent actions on the Line of Actual Control with India can be seen as following the ‘Five Fingers of Tibet strategy’ as was laid down by Mao Zedong.

China’s claim of sovereignty over the entire Galwan Valley in eastern Ladakh, a claim that it had not made directly for decades, has prompted the leader of the Tibetan-government-in-exile to issue a dire warning to India: “learn from what happened to Tibet”.

Speaking exclusively to CNN-News18, Lobsang Sangay, President of the Central Tibet Administration, explained that Beijing’s recent actions on the Line of Actual Control with India can be seen as following the ‘Five Fingers of Tibet strategy’ as was laid down by People's Republic of China’s founding father Mao Zedong.

“When Tibet was occupied, Mao Zedong and other Chinese leaders said, ‘Tibet is the palm which we must occupy, then we will go after the five fingers’. The first finger is Ladakh. The other four are Nepal, Bhutan, Sikkim and Arunachal Pradesh,” he said. 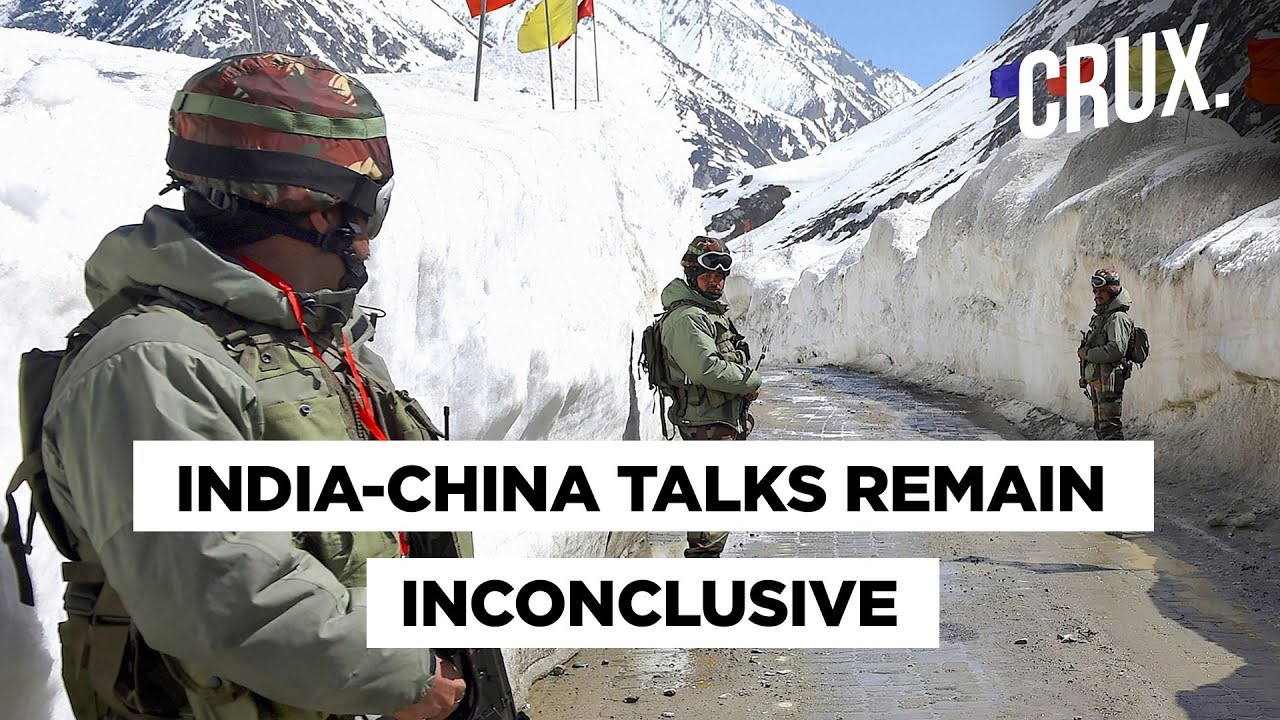 He said the incident in Doklam in 2017, and the faceoff now in Ladakh are all part of this strategy, and this is what Tibetan leaders have been warning about to India for the last 60 years. “There is also pressure on Nepal and Bhutan and Arunachal Pradesh,” he added.

The China’s claims of “sovereignty” over Galwan Valley are the first since the war of 1962, making the relatively peaceful area of the LAC into a major flash point.

On Thursday, China’s foreign ministry spokesperson said “India must not misjudge the current situation or underestimate China's firm will to safeguard its territorial sovereignty” in the Valley. The area is strategically crucial as it overlooks India’s Darbuk-Shyok-Daulat Beg Oldi (DSDBO) road, which connects Leh to Karakoram Pass.

The statement came after India’s ministry of external affairs had at 1am on Thursday said that China is making “exaggerated and untenable claims.”

India had in a statement on June 16, and in a read-out of the phone conversation between foreign minister S Jaishankar and his Chinese counterpart Chinese Wang Yi on June 17, categorically mentioned that the Chinese side had “sought to erect a structure in the Galwan Valley on our side of the LAC”.

This, the statements said, became a source of dispute, leading to the violent face-off on the night of June 15. Twenty Indian soldiers, including a Commanding Officer, had died in the clash.

He expressed deep concern over the violence on the border and said that in most cases, the intrusions in border areas are coming from the Chinese side.

"Dialogue is the only way forward. Having said that, India has the right to defend its territory and sovereignty. Chinese strategy has been carrot and stick. India should have the same strategy but never be the first one to take action or intrude," he said.

When asked why the Dalai Lama was silent on the issue, he said, “His holiness the Dalai Lama has been speaking for India for 60 years. Since 2011 he has devolved his political authority to the elected position which happens to be my office.”

“He has separated church and the state, hence it is my responsibility to speak about Tibet and political and administrative matters, hence I am here condemning the violence and warning India and neighbouring countries that what happened to Tibet can happen to you,” he added.