Sources aware of the developments said that with this successful test, India will be making its first hypersonic missile in the next five years.

With the milestone, India joined the elite club of United States, Russia and China to develop and successfully test hypersonic technology. Congratulating the DRDO, Defence Minister Rajnath Singh called it a "landmark achievement".

"I congratulate to DRDO on this landmark achievement towards realising PM's vision of Atmanirbhar Bharat. I spoke to the scientists associated with the project and congratulated them on this great achievement. India is proud of them," he tweeted. 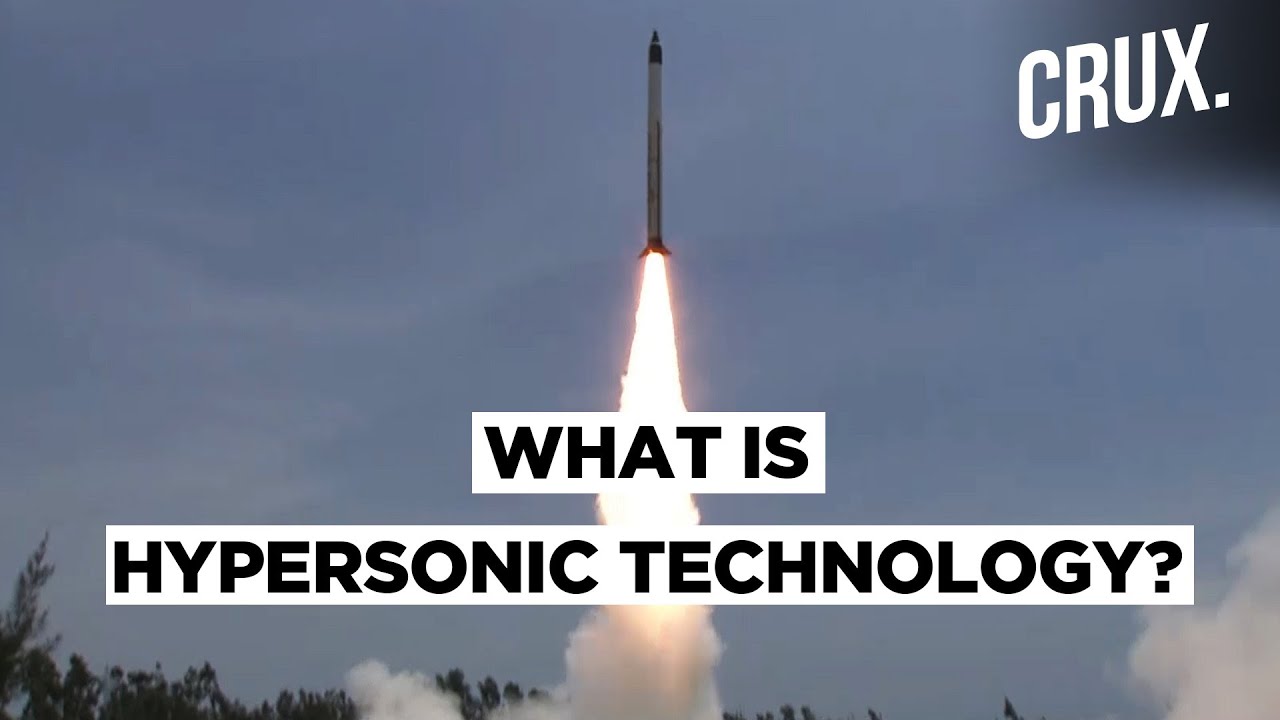 NDTV quoted a DRDO official as saying that with the successful test flight of the HSTDV, “India has demonstrated capabilities for highly complex technology that will serve as the building block for next-generation hypersonic vehicles in partnership with the domestic defence industry”.

Sources aware of the developments said that with this successful test, India will be making its first hypersonic missile in the next five years.

The DRDO statement said the cruise vehicle was launched using a proven solid rocket motor, which took it to an altitude of 30 km, where the aerodynamic heat shields were separated at hypersonic Mach number.

The cruise vehicle separated from the launch vehicle and the air intake opened as planned.

DRDO Chairman Dr G Satheesh Reddy said: "It's a major technological breakthrough in country. This testing paves the way for development of more critical technologies, materials & hypersonic vehicles. This puts India in a selected club of nations who have demonstrated this technology."