China's claim over the Sakteng Wildlife Sanctuary came in June, exactly when it started claiming 'sovereignty' over Galwan Valley in India too; a claim that had never been uttered since 1962.

When China objected to the funding being sought by Bhutan for a Sakteng Wildlife Sanctuary project at the Global Environment Facility Council meeting on June 2-3, it came as a shock to Bhutan because China's objection was based on what it claimed to be "disputed" area.

Bhutan vehemently refuted the claim and on the request of council member for the constituency of India, Bangladesh, Bhutan, Maldives and Sri Lanka, the views of Bhutan were reflected in meeting highlights where it said: “Bhutan totally rejects the claim made by the Council Member of China. Sakteng Wildlife Sanctuary is an integral and sovereign territory of Bhutan and at no point during the boundary discussions between Bhutan and China has it featured as a disputed area."

However, this claim by China should be equally alarming for India. This is because the 650 square kilometre wildlife sanctuary in Bhutan's eastern-most Trashigang district borders Arunachal Pradesh, which, in its 2014 map, China had shown as its own. 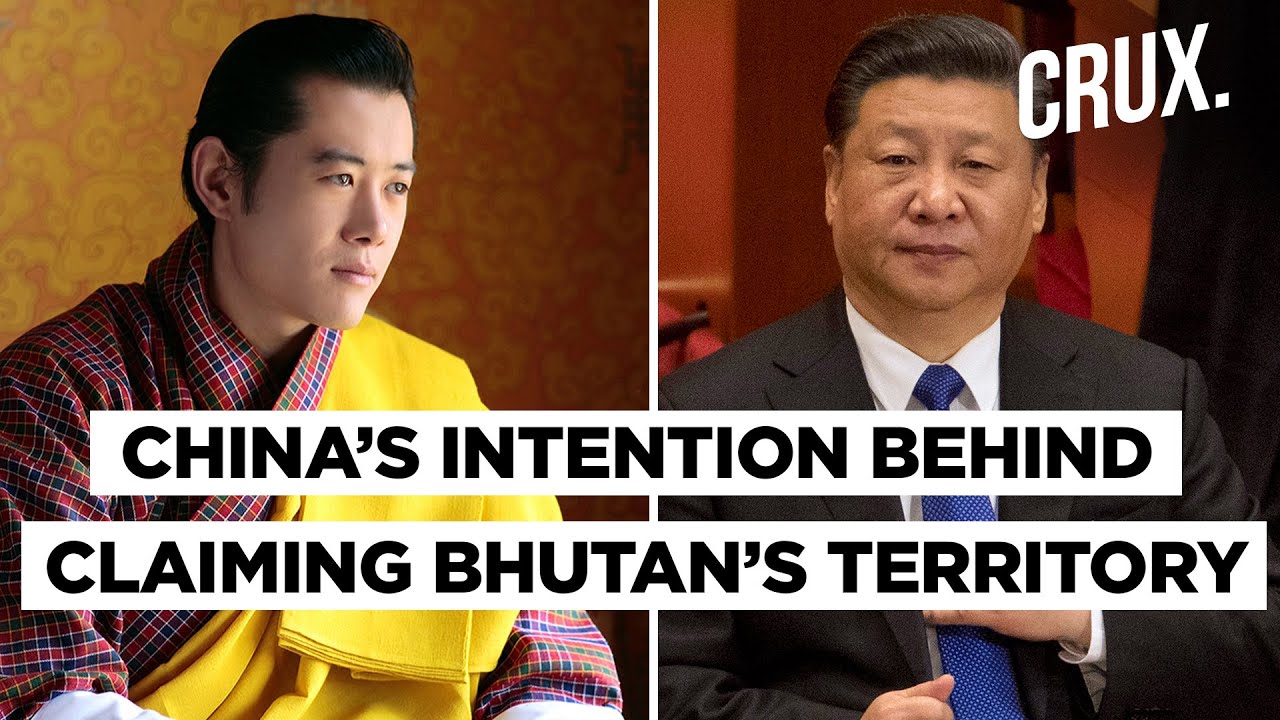 Significantly, in the same 2014 map that had taken a maximalist position showing China's territorial ambitions even in South China Sea, the Sakteng Wildlife Sanctuary and Trashigang were demarcated as being in Bhutan.

The Eastern sector of the boundary between China and Bhutan has never been disputed. The disputes lie in the Western and the Central Sector. Both countries have been discussing boundary issues since 1984 and China never made a claim to the sanctuary. Those in the know also pointed out that this was not the first time funding was being sought for the sanctuary and never has China objected to it in the past. Not until June 2020.

At the GEF meeting, China proposed an amendment while objecting to the project, saying: “In light of the Sakteng Wildlife Sanctuary in the project ID 10561 is located in the China-Bhutan disputed areas which is on the agenda of China-Bhutan boundary talk, China opposes and does not join the Council decision on this project."

It was in June that China started claiming "sovereignty" over Galwan Valley in India too; a claim that had never been uttered since 1962. The repeated claims pushed the ministry of external affairs to issue a rebuttal at 12.45am on June 18, with MEA spokesperson Anurag Srivastava dismissing China's claim as "exaggerated and untenable”.

Subsequently, India issued three more rebuttals to China's Galwan Valley claim. On June 20, MEA said "the position with regard to the Galwan Valley area has been historically clear. Attempts by the Chinese side to now advance exaggerated and untenable claims with regard to Line of Actual Control (LAC) there are not acceptable. They are not in accordance with China’s own position in the past.”

On June 24, after the virtual meeting at Joint Secretary-level under the Working Mechanism for Consultation and Coordination (on border issues), India had said: “The Indian side conveyed its concerns on the recent developments in Eastern Ladakh, including on the violent face off in Galwan Valley area on 15th June that had resulted in casualties. In this regard, it was emphasised that both sides should strictly respect and observe the line of actual control.”

A day later, India said: "Indian troops are fully familiar with the alignment of the LAC in all sectors of the India-China border areas and abide scrupulously by it. They have been patrolling all along the LAC, including in the Galwan Valley, for a long time."

All the statements emphasised the point that Galwan Valley not only belongs to India but that the new claim of sovereignty being made by China over it is a deviation from stated positions of the past.

But despite the statements and the phone call between the Special Representatives on boundary, NSA Ajit Doval and Wang Yi on July 5 and the subsequent disengagement in three locations on the LAC, the Chinese still seemed to stick to their position on Galwan Valley. In the readout, they said: "The right and the wrong of what recently happened in the Galwan Valley in the western sector of the India-China boundary is very clear. China will continue firmly safeguarding our territorial sovereignty as well as peace and tranquility on the border."

Similarly, it has also dug its heels on the claim in Bhutan too. In a response to a national daily, Chinese foreign ministry on July 1 said: "There have been disputes on the eastern, central and western sections for a long time and there are no new disputed areas.” This statement gives an impression that the dispute over the Satkeng Wildlife Sanctuary has always existed, a claim Bhutan not only rejected but people in the know said that Thimphu also issued a demarche last month to the Chinese embassy in India via its own embassy in Delhi to emphasise its own territorial claim.

President of the Central Tibetan Administ Lobsang Sangay recently spelt out China's territorial ambitions to CNN-News18. He said they have been warning India for 60 years about China's Five Fingers of Tibet strategy.

Sangay said, “When Tibet was occupied, Mao Zedong and other Chinese leaders said, ‘Tibet is the palm which we must occupy, then we will go after the five fingers’. The first finger is Ladakh. The other four are Nepal, Bhutan, Sikkim and Arunachal Pradesh."

Galwan Valley and the simultaneous claims in Bhutan bordering Arunachal seem to fit this strategy and would certainly make New Delhi uneasy.