The library of Jamia Millia Islamia bore the maximum brunt and around 80 per cent of the total damage was concentrated there, the university has said in its report.

New Delhi: Jamia Millia Islamia has sent a report to the Human Resource Development ministry, detailing the sequence of events of police action in which it has estimated the damage to varsity property at Rs 2.5 crore, sources told News18.

The library, where the police had lobbed tear gas shells while students were studying there, bore the maximum brunt and around 80 per cent of the total damage was concentrated there, the university has said in its report.

On Sunday, students were in the old library (Ibn Sina Block) and Zakir Hussain Library, when the tear gas shell ruptured their idea of safety.

“We used to tell our parents we are in the campus, in the library, it is ours but we were proven wrong. Even in the times of war, library and hospitals are untouched because it is known patients and students are not to be attacked. But in Jamia library, the students were smashed,” said Sadaf J, a student of MPhil from Jharkhand who was present in the library that evening. 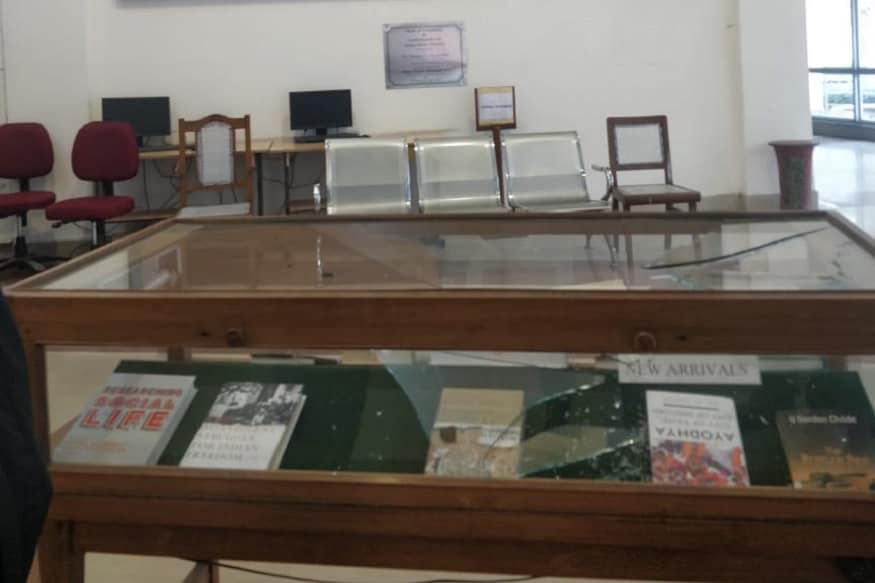 The police had entered the campus after violent protests against the Citizenship Act broke out near the university, in which buses and private vehicles were vandalised.

Amid the backlash over the actions of cops, the Delhi Police has maintained that some vandals did manage to enter Jamia and officers only followed them into the campus after they were pelted with stones from inside the university.

"Miscreants and rowdy elements had entered the university and police went inside the campus chasing this crowd, to pull them out," MS Randhawa, a police spokesman told reporters on Monday.

But some girls News18.com spoke to said men barged into their section of the library as well. The female guard on duty tried to stop the police from entering but to no avail. “Boys came out to protect us, and we were trying to shield them from batons. That night we were trying to protect each other,” one student said. 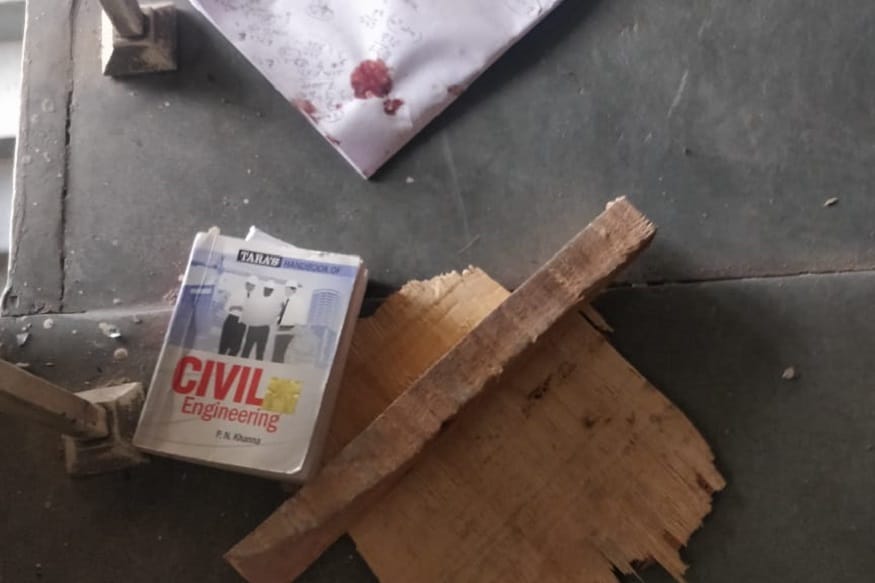 Some girl students who did not wish to be named said they ran out when they saw four policemen beating one student. “One of them cried and had a fractured leg. Within few minutes the campus was looking like a war zone.”

A student of history said, “My history department has been shattered down to pieces. We used to study there.” “The campus was hijacked, we were helpless,” said Mohammad Akhlaq from Civil Engineering JMI.

He added, “Students spend hours here preparing for competitive exams, the number of students entering civil services from Jamia is very good. This space needs to be respected and protected.” 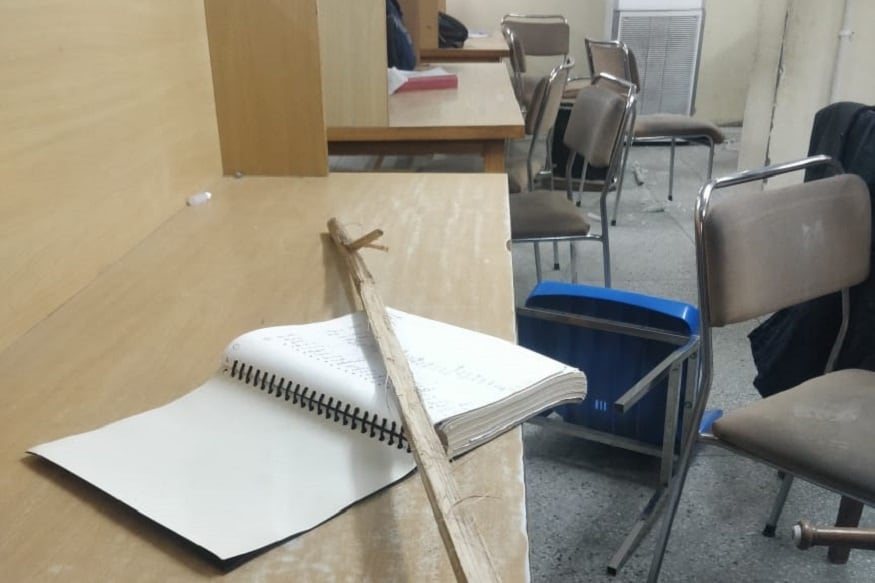 The Vice Chancellor of JMI, Najma Akhtar, in the press conference expressed shock at the way the library and students were attacked. She said, “Hum library nahi bacha payein… we couldn’t save the library.” She also wondered if this model is being considered for replication in other campuses, and asked if not, then why “Jamia”?

In Jamia, the old library and the main central library of the University, which is known as Dr. Zakir Husain Library bear signs of damage. The library has collection of about 400,000 artefacts — including books, microfilms, periodicals volumes, manuscripts, and rare books.

In any academic space, library is very close to students, “The trauma is now associated with library,” said Akhtar.