Kalam suffered a massive cardiac arrest and collapsed during his lecture at IIM Shillong.

Former President APJ Abdul Kalam died on Monday after he suffered a massive cardiac arrest and collapsed during his lecture at the IIM Shillong. Wrapped in tricolour, the casket carrying his body was brought from to Delhi. A mournful hymn played in the background.

## "It's a huge loss for the country. He was an icon and an inspiration not only as a people's president but also as a scientist, missile man and a simple yet great human being. I just bought his book recently for my library as well as for myself. It's a sad moment for us," says Rajasthan Chief Minister Vasundhara Raje ## Dr Kalam's mortal remains being taken inside his residence in Delhi where people can give their last respects. 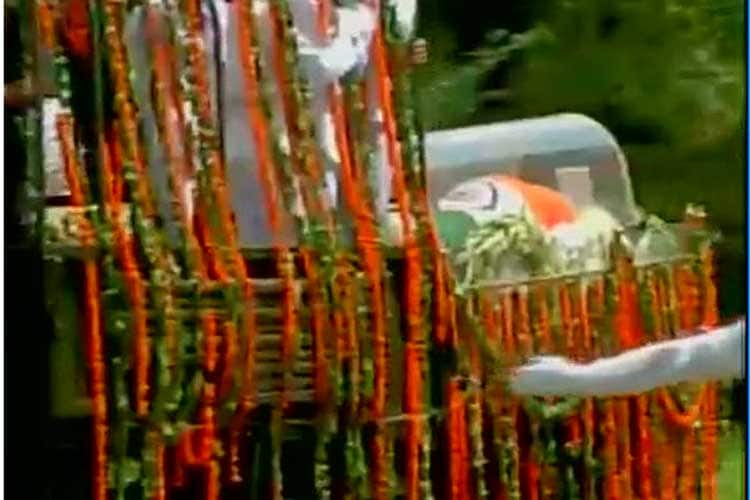 ## Samajwadi Part chief Mulayam SIngh Yadav and Uttar Pradesh Chief Minister Akhilesh Yadav are among the leaders who have arrived at Kalam's residence. 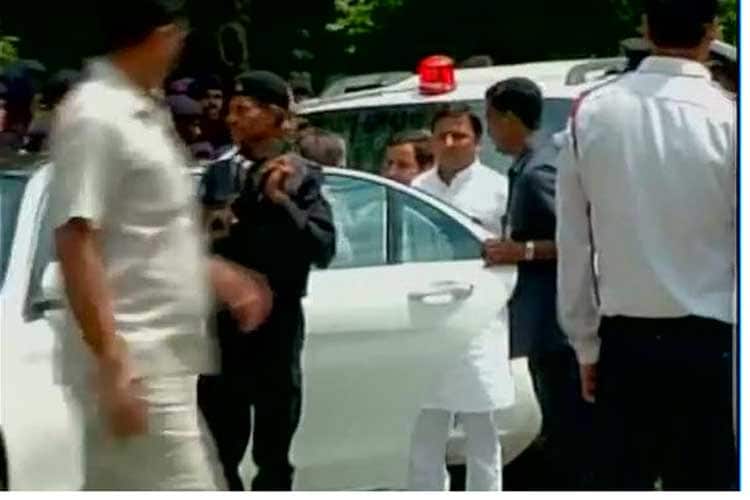 ## Several top leaders have started gathering that Kalam's Delhi residence where his body will be kept for people to pay their last respects.

## The last rites of the former president are likely to be held in his native town Rameswaram as per the wishes of the family members.

## School students line up the streets as late former president APJ Abdul Kalam's casket passes by to his residence. 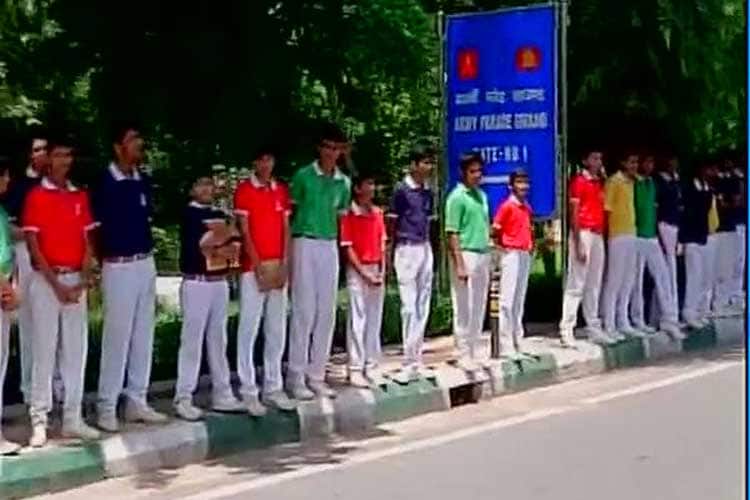 ## Huge loss for the nation; words fail me if I try to describe what a great human being he was: Congress leader Ahmed Patel

## President Pranab Mukherjee: I received 2-3 poems which he wrote. He used to quietly write when we went to pay respects to soldiers. He had a mighty mind.

## Dr Kalam's mortal remains moved to a gun carriage which will be driven to his residence in Delhi, 10 Rajaji marg. His body will be kept at his residence from 3 pm and will be open for public to pay their last respects. 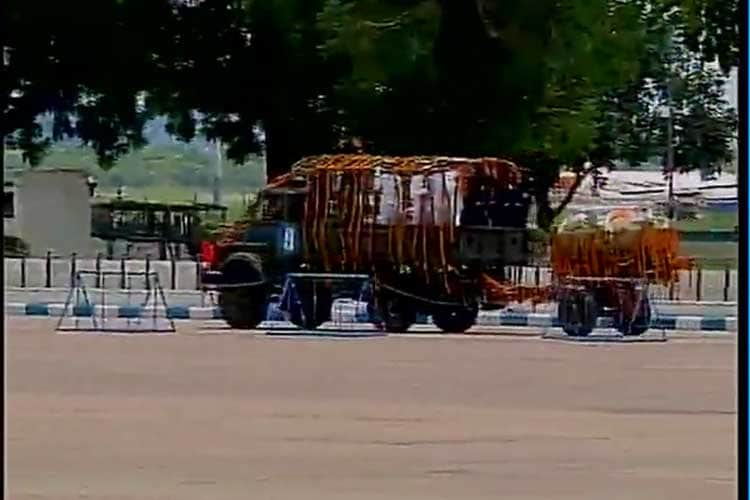 ## Defence Minister escorts Prime Minister Modi as he departs from the airport.

## Former President given military honours at the airport along with 21 gun salute. 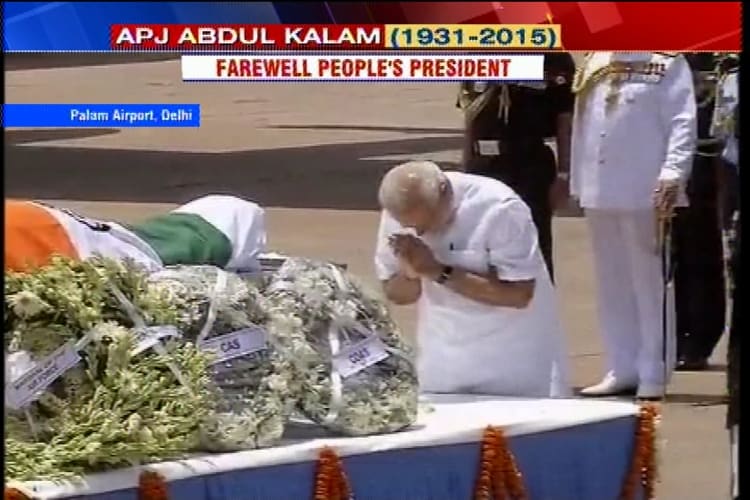 ## His body is being carried by officers of all three defence forces. 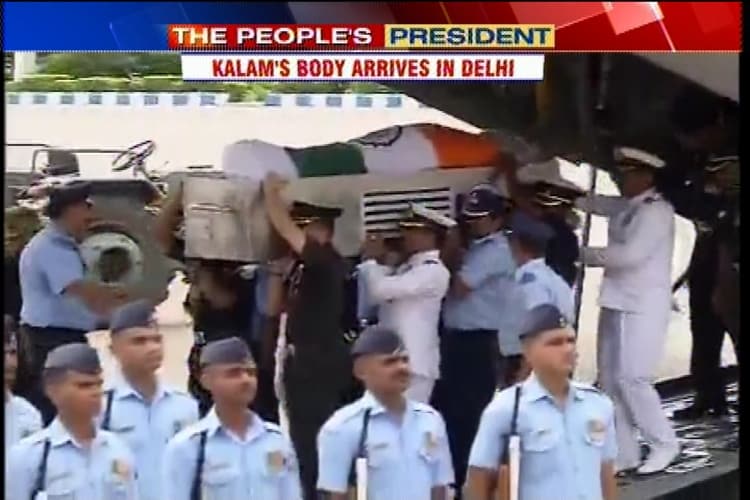 ## Dr Kalam's body wrapped in tricolour is brought out of the aircraft.

## The mortal remains of former President APJ Abdul Kalam have arrived in Delhi in a special Indian Air Force plane. Kalam died on Monday after he suffered a massive cardiac arrest and collapsed during his lecture at IIM Shillong.

## Kalam will be laid to rest in his hometown Rameshwaram in Tamil Nadu.

## Prime Minister Narendra Modi along with chiefs of three defence forces are at the Palam airport to receive Dr Kalam's body.