'It Was Lord Ram's Wish': Ayodhya Case Litigant Iqbal Ansari on Being Invited for 'Bhoomi Pujan'

Iqbal Ansari, who is the son of Hashim Ansari who was the original litigant in the case, has received the invitation number 146 for the event where only 200 VVIPs are being invited.

Iqbal Ansari, one of the litigants in Ram Janmabhoomi-Babri Masjid land dispute case, has received an invitation to attend the foundation ceremony of Ram temple in Ayodhya on August 5, where Prime Minister Narendra Modi and other dignitaries will also remain present. Ansari, who has accepted the invitation, said that he believes that it was the wish of Lord Ram that he received the invitation for 'Bhoomi Pujan'.

Speaking to News18, he said, “I will welcome the Prime Minister as he is coming to lay the foundation stone of Ram temple. I will be presenting him the book of Ramcharitmanas, the holy book of Hindus, with a cloth with the name of Lord Ram on it.”

Iqbal Ansari, who is the son of Hashim Ansari who was the original litigant in the case, has received the invitation number 146 for the event where only 200 VVIPs are being invited. 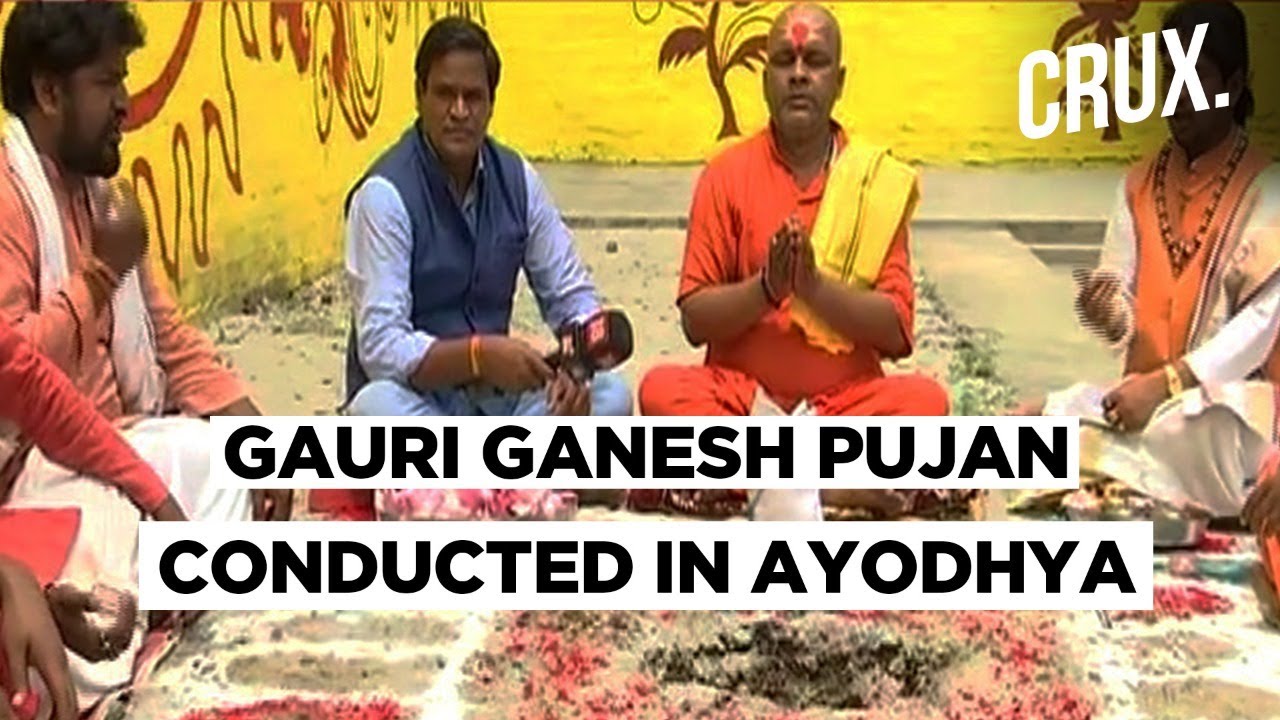 Asserting that there is no ill-feeling amongst anyone against any religion in Ayodhya, he said, "There is a Ganga-Jamuni-Tehzeeb in Ayodhya and all religions are equally respected here. May be, it was the wish of the Lord Ram that is why I have been invited for the event. There is no difference between the Hindus and Muslims residing in Ayodhya. The matter has now been resolved by the Supreme Court.”

Meanwhile, the Ram Janmabhoomi Teerth Kshetra Trust has made special arrangements on the occasion of Ram temple's 'Bhumi Pujan' ceremony. The Trust has decided to send sweets to all foreign embassies in Delhi and distributing them in Ayodhya too. According to some officials at the Ram Temple Trust, orders have been placed for four lakh packets of laddoos. As per information received, each packet will contain four laddoos which will be coming from Lucknow and Delhi.

Prime Minister Modi is expected to reach Ayodhya at around 11 a.m. on August 5 and he is likely to stay there for around three hours. Modi will first offer prayers at Hanuman Garhi and then visit the pre-fabricated temple at Manas Bhawan where the idol of Lord Ram is presently kept. He will then proceed to the Ram Janmabhoomi for the 'bhumi pujan'.

Strict security arrangements have been beefed up in Ayodhya. The local administration have been asked to implement strict coronavirus safety protocols.