As per the earlier order of the state government, all domestic and international air travel, except for domestic medical services, domestic air ambulance and for security purposes as permitted by the MHA, will continue to remain prohibited across the state.

Even as the Centre plans resumption of domestic flights from May 25, a Maharashtra government official on Saturday said the state has not yet amended its May 19 lockdown order allowing only certain kinds of flights.

All scheduled commercial passenger flights have been suspended in India since March 25 when the lockdown was announced.

Since the government's announcement of allowing these services in a phased manner last Thursday, all domestic carriers have commenced bookings for their flights on domestic routes from May 25.

As per the May 19 order of the state government extending the coronavirus-induced lockdown till the end of the month, all domestic and international air travel, except for domestic medical services, domestic air ambulance and for security purposes as permitted by Ministry of Home Affairs (MHA), will continue to remain prohibited across the state. 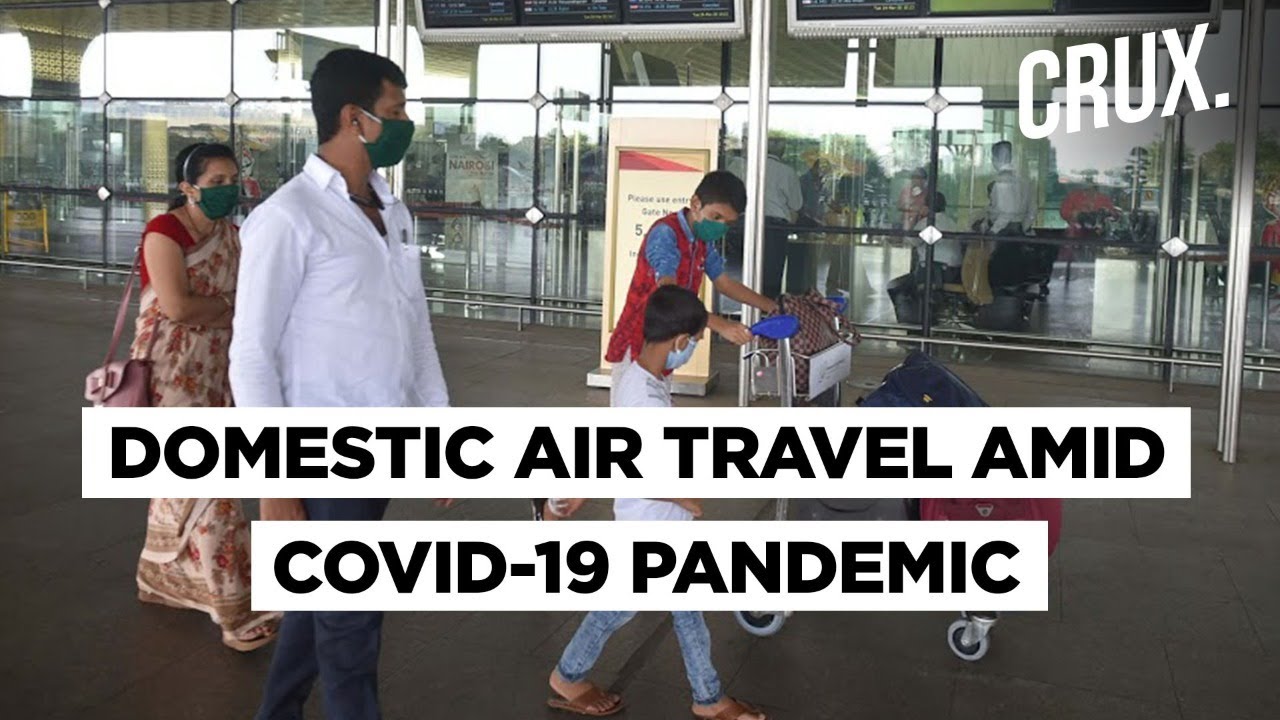 "We have not yet amended this lockdown order issued on May 19," said an official when asked about the resumption of passenger flights in Maharashtra.

"The government of Maharashtra has communicated its views to the Mumbai International Airport Limited (MIAL) that till such time MIAL plans and fine-tunes airport operations, they should initiate minimum possible domestic flights from Maharashtra from May 25, which are purely emergent in nature like for international transfer passengers from these cities, medical emergencies, students, and cases on compassionate grounds only," said the official.

Air passengers, who booked tickets for domestic flights starting May 25, have been a harried lot as confusion prevailed on Saturday regarding various state governments' flight acceptance and quarantine norms. The confusion was triggered after several state governments announced they will not allow domestic flight operations, while others said air passengers will be quarantined.

While Union Minister for Civil Aviation Hardeep Singh Puri on Saturday said he does not understand the need to quarantine domestic air passengers if they have downloaded the government’s contract-tracing app Aarogya Setu and the status on it shows green (negative), several states have said passengers arriving will be quarantined.

A Twitter user, who said she had booked a ticket for her mother from Mumbai to Chandigarh on an IndiGo flight, on Saturday asked Civil Aviation Minister Hardeep Singh Puri to provide more clarification after the Maharashtra government's move to not allow flights. Passengers have complained about the supposed lack of coordination between the central and state governments.

Puri earlier in the day said India will try to restart a good percentage of international passenger flights before August.

Industry insiders said a majority of bookings received were for flights between metro cities due to the "pent-up demand", but now with Mumbai being under the cloud of quarantine confusion, a large number of inquiries have been received from passengers travelling to the city.

"The disconnect between the MoCA (Ministry of Civil Aviation) stating that passengers will not be required to quarantine post travel and individual state chief ministers announcing the rules for quarantine post arrival has got people confused and has resulted in them reaching out to our customer care for clarity," said CEO and co-founder of EaseMyTrip.com Nishant Pitti.

"The customers are being informed that state quarantine rules apply on the destination they are travelling to. The Centre should sync with individual states on this and shall release uniform guidelines on quarantine, if any, which applies to all the states and rest all the queries to rest," he added.