Rajnath Singh announced an estimated order of Rs 4 lakh crore for the local defence industry in the coming six to seven years.

With the aim of boosting local weapons production, Defence Minister Rajnath Singh on Sunday morning declared an embargo on 101 defence items which, he said, will now be produced locally. In addition to putting these items on a 'negative list', Singh said that "contracts worth almost Rs 4 lakh crore will be placed upon the domestic industry within the next 6 to 7 years".

"The Ministry of Defence is now ready for a big push to #AtmanirbharBharat initiative," Singh tweeted at 10 in the morning. This initiative, he noted in subsequent tweets, will come as a "great opportunity to the Indian defence industry... by using their own design and development capabilities or adopting the technologies designed and developed by DRDO to meet requirements of the armed forces". 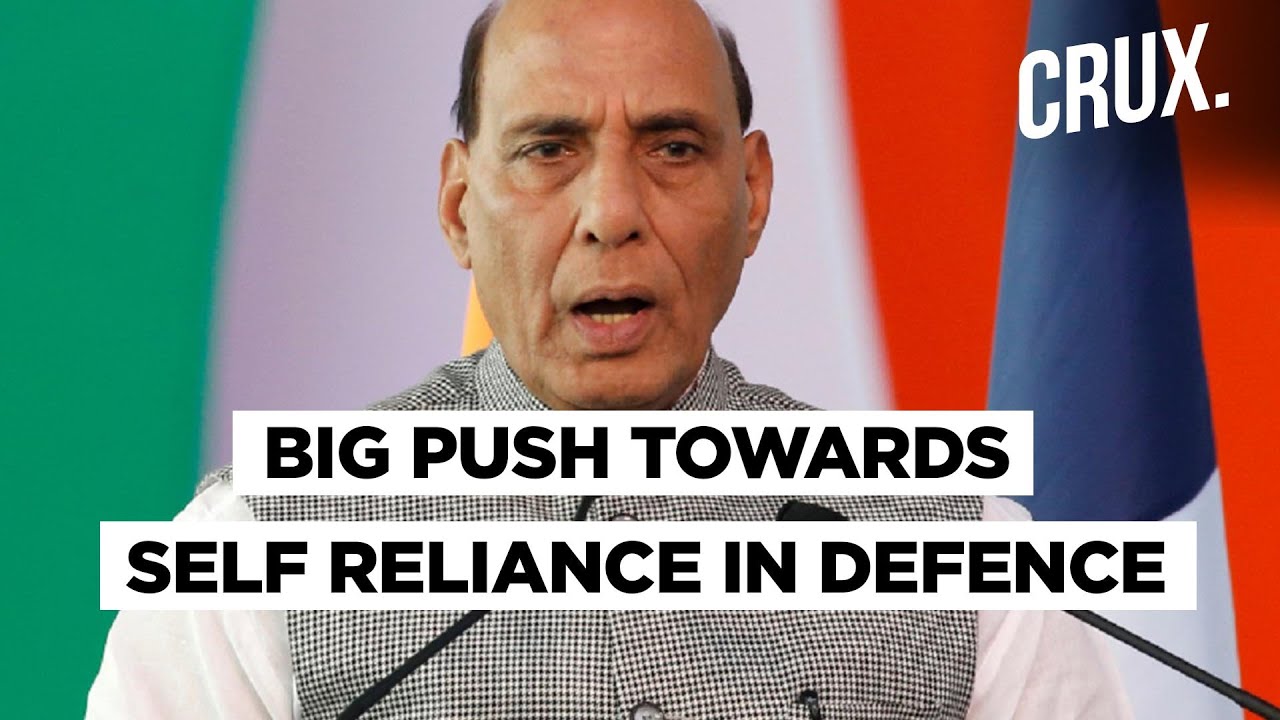 The push to manufacture defence items locally has been on the government's agenda for many years now, given that India was consistently up there among the biggest arms importers in the world. Through initiatives like Make in India in the defence sector, India's defence sector has been slowly moving towards exporting some of the locally designed and manufactured hardware to other countries within the Indian subcontinent and beyond.

Between 2016-17 and 2018-19, India's defence exports went up by nearly 700 per cent. Over the past few years, in fact, India has begun export defence products to 42 countries, including the US, Australia, Finland, France, Germany, Israel, South Africa and Sweden, from whom it has been buying military hardware.

The defence minister said the list of the 101 items included "not just simple parts but also some high technology weapon systems like artillery guns, assault rifles, corvettes [small warship], sonar systems, transport aircrafts, LCHs [Light Combat Helicopters], radars and many other items to fulfill the needs of our Defence Services."

He said that the list also included wheeled Armoured Fighting Vehicles (AFVs), "with indicative import embargo date of December 2021, of which the Army is expected to contract almost 200 at an approximate cost of over Rs 5,000 crore."