Around 100 locals at village Malikhedi’s Pardi Basti armed with sticks came there and hit one of the men accompanying the team.

Resistance towards Covid-19 vaccination is prevailing in rural areas and on Monday, a vaccination team and some health staffers were assaulted in Ujjain village where the team went to convince locals for vaccination. 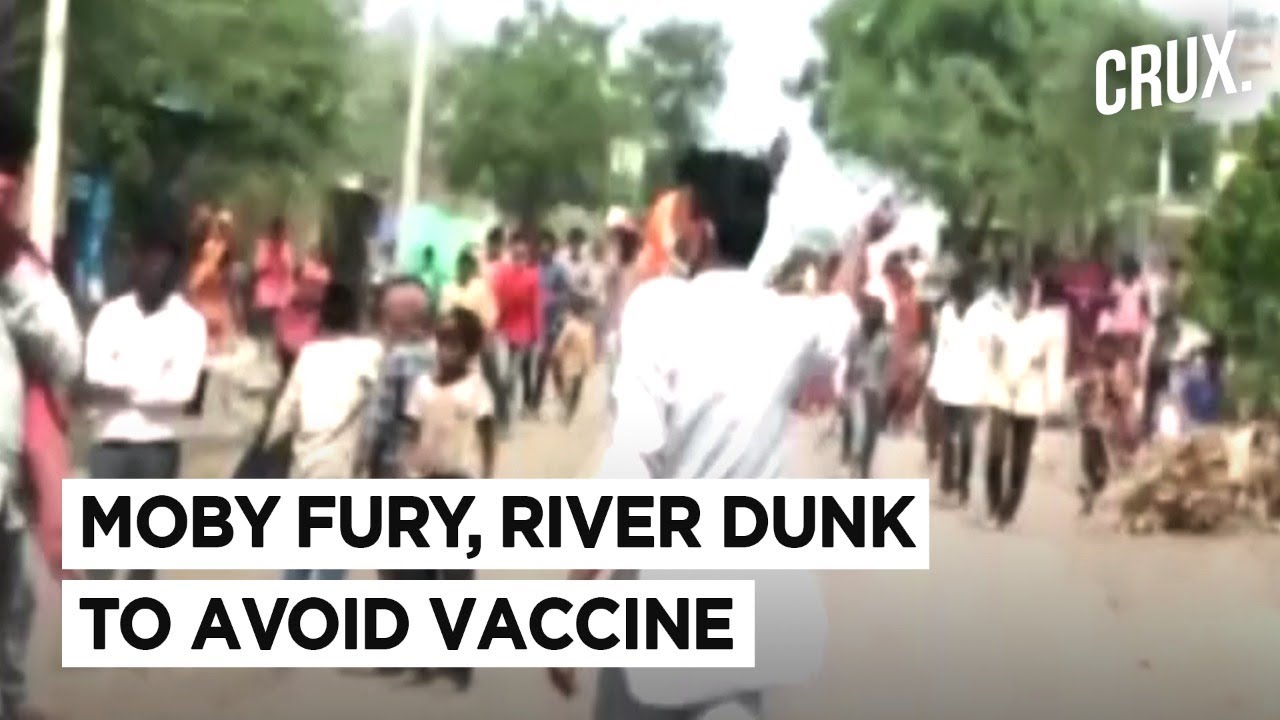 One of the men, accompanying the team, sustained an injury on the head. A video of the incident also went viral later in the day.

One of the team members told the media that they had gone to the village Malikhedi’s Pardi Basti and were trying to convince locals for getting vaccinated. Around 100 locals armed with sticks came there and hit one of the men accompanying the team.

“Our driver showed the presence of mind and drive us away to safety,” an official said, adding several women members were there in the team.

Shaqueel Qureshi, who was injured in the head in the assault, told the media that he was accompanying the team and as they were speaking to the locals, one man came and hit him with a stick, leaving him in blood. Qureshi is the husband of the local panchayat assistant secretary and had accompanied the visiting team to the spot.

Police arrived at the spot and took things under control and sent Qureshi for treatment. The police also lodged a case against the attackers.

Fresh cases of infections are continuing to slip in Madhya Pradesh as in the last 24 hours the State recorded 3,375 cases with total active cases slipping to 57,776. Indore reported 829 cases while Bhopal reported 577 fresh cases in the duration. In the unlock the first phase, the State had relaxed prohibitive orders slightly in Jhabua, Alirajpur, Khandwa, Burhanpur and Bhind from May 24. The rest of the districts will be opened up gradually from June 1 onwards, Chief Minister Shivraj Singh Chouhan has announced.

Vivek Trivedi has been writing stories on politics, environment, human interests and issues that concern public in general from India’s heartland Madh...Read More