The heist raised alarm among the local administration considering the fact that misuse of mercury could lead to disaster in the archipelago as it is highly toxic in nature.

Kolkata: A possible disaster was averted after three people were arrested for mercury theft in Port Blair on Monday. On October 7, a complaint was filed at Aberdeen police station by S Suparnan, technician (General), Directorate of Lighthouse and Lightships, regarding theft of mercury weighing around 74 Kg from their workshop store.

The heist raised alarm among the local administration considering the fact that misuse of mercury could lead to disaster in the archipelago as it is highly toxic in nature. It is strictly banned in aircraft because it causes aluminium (common metal on aircraft) to corrode. Notably, mercury is also used as a primer in firearms.

Expressing concern, nuclear physicist Professor Montu Hazra, said, “It is dangerous if misused by someone. It is highly poisonous and has ability to kill people instantly.”

Immediately, a case was registered and a special team was formed under the supervision of SP South Andaman Manoj C and SDPO Sandhya Swamy. 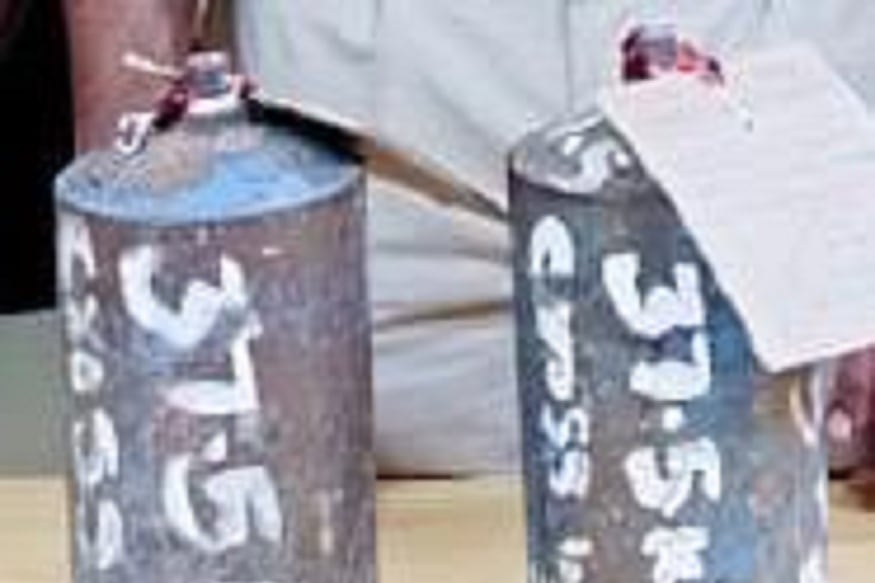 During investigation, it was found one Tarak Dutta, a resident of VIP Road in Port Blair is the mastermind behind the whole case. He was arrested and during interrogation he revealed the names of his associates, who were identified as Birsa Katchap a resident of Junglighat and Kuldeep Soreng a resident of Dairy Farm in Port Blair.

Speaking to News18, Superintendent of Police, South Andaman, Manoj C said, “All of them confessed their crime and remanded in police custody for further investigation. The stolen Mercury was recovered.”

“Mercury is highly toxic in nature and anyone would have misused it. I would like to thank my team for cracking the case. The chemical is in safe custody. We are trying to find out the buyers and their intention,” he said.

When asked about the use of Mercury in lighthouse and why it was stored there, the SP said, “It is used in barometer and float valves in ships. It is a highly restricted item in Port Blair and one needs to fulfil strict security formalities before procuring it to this Island.”

The Andaman and Nicobar Command is the first and only Tri-service command of the Indian Armed Forces, based at Port Blair. Its location is strategically very important for India’s security.