As COVID-19 positive cases were reported among the working officials, it has been decided to restrict the functioning of the departments in Janata Bhawan from July 6- 12, an official said.

The Assam government on Sunday ordered most of the departments to shut their offices in the state secretariat complex and work from field units and directorates for a week after four employees working there tested positive for COVID-19.

Assam Commissioner and Secretary (Secretariat Administration) M Angamuthu said that four employees of the 'Janata Bhawan' complex have tested positive on Saturday and Sunday, forcing the authorities to take the drastic step for one week.

"After witnessing four cases in just two days, we decided to do everything possible to stop the spread of the virus in the Secretariat complex. We are doing complete sanitisation of the Janata Bhawan campus on Sunday as well as the employees' residential areas," he added. 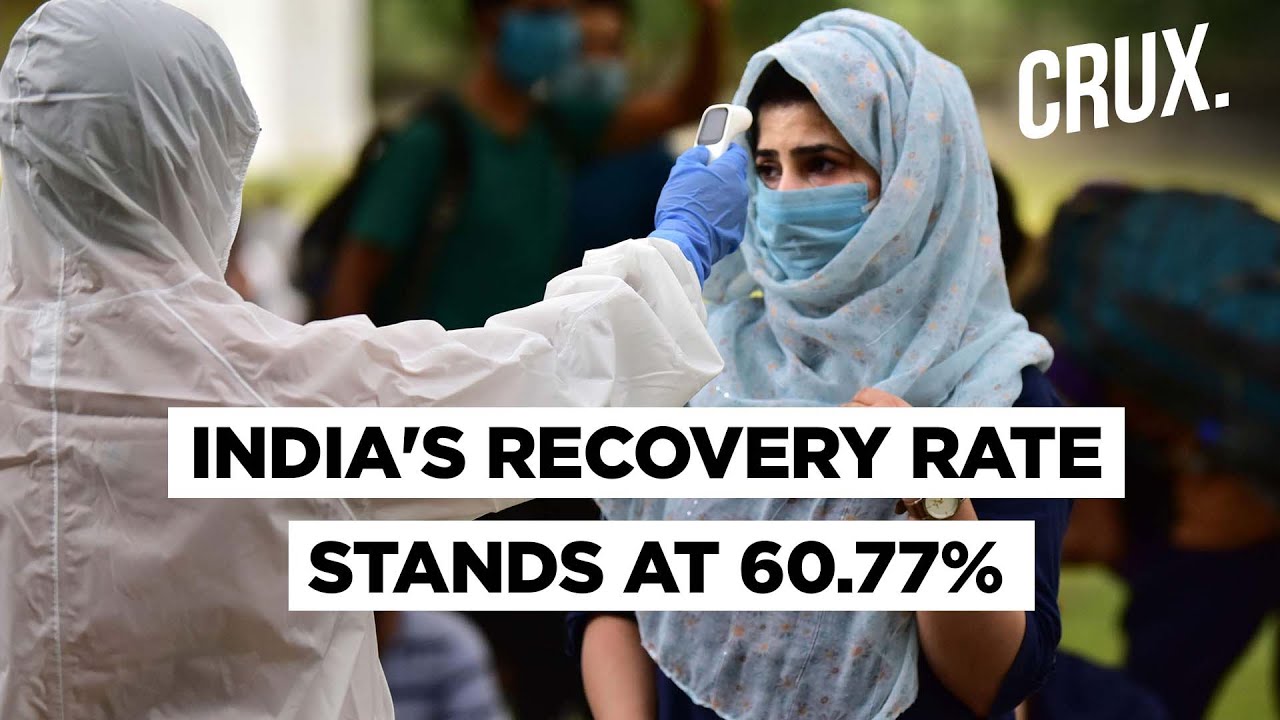 As COVID-19 positive cases were reported among the working officials, it has been decided to restrict the functioning of the departments in Janata Bhawan from July 6- 12, Angamuthu said.

"We have around 3,000 people working in different departments and offices inside the secretariat. With the restrictions in place, we are expecting only about 500 people to come inside the complex in the next week," he added.

For this, only the offices of the chief minister, chief secretary and all ministers have been allowed to function for the next one week with "skeletal staff" as per the requirements and needs, the order stated.

A few important departments, including home and political, revenue and disaster management, general administration, secretariat administration, food and civil supplies, health and family welfare, and finance, have also been allowed to function from the complex.

"All senior officers of the rank of Commissioner and Secretary and above shall attend office from Janata Bhawan. Other departments can function from their respective directorates or from field establishment or from home," the order by Angamuthu said.

Already, a two-week lockdown from June 28 to July 12 is underway across Kamrup Metropolitan district, which primarily comprises the Guwahati city.

The Dima Hasao district administration also announced a two-week lockdown from Monday to check community transmission of the virus.