While the combined net worth of India's 100 richest remains largely unchanged at $345 billion, as compared to $346 billion a year ago, there are 12 new faces this year.

Mukesh Ambani remains India's richest person for the ninth consecutive year with a net worth of $18.9 billion, according to the latest Forbes India Rich List. While the combined net worth of India's 100 richest remains largely unchanged at $345 billion, as compared to $346 billion a year ago, there are 12 new faces this year. The complete list is available at www.forbes.com/india and www.forbesindia.com and in the latest issues of Forbes Asia and Forbes India.

While the Indian economy is expected to grow by 7% this year, the stock market is off 5% from a year ago and the rupee has fallen 9%. These declining barometers have impacted the fortunes of several tycoons on this year's list.

Mukesh Ambani retains the top spot on the list, despite a drop of $4.7 billion in his net worth. Lower oil prices took a toll on his oil and petrochemicals giant, Reliance Industries, which saw its stock tumble on declining revenues. 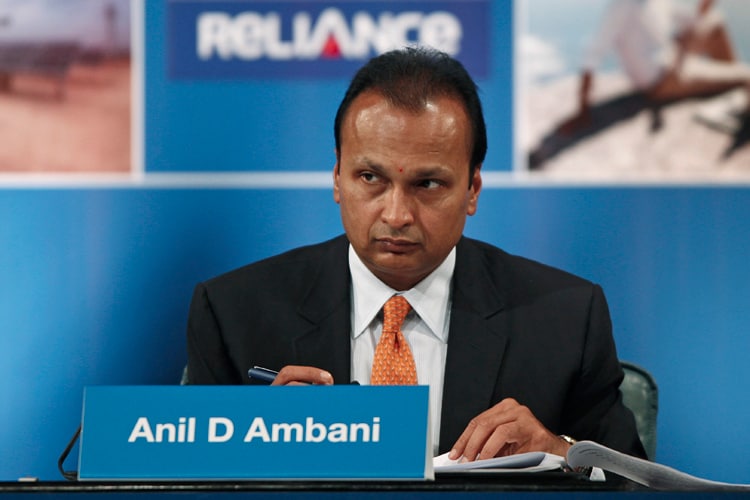 His younger brother Anil Ambani, who ranks No. 29 with a net worth of $2.9 billion, also took a hit. Falling shares of his group companies more than halved his fortune from a year ago. The combined wealth of the brothers is down by more than $8 billion. Pharma magnate Dilip Shanghvi remains at No. 2 with a net worth of $18 billion. After a meteoric rise in the past few years, his wealth has flatlined as Sun Pharmaceutical Industries bears the merger costs of its acquisition of rival Ranbaxy Industries. However, Sun remains India's most valuable drug company. Tech tycoon Azim Premji remains at No. 3 on the list with a net worth of $15.9 billion. The generous billionaire has pledged 18% of his stake in Wipro, India's third-largest outsourcer, to his charitable trust in addition to a 21% stake already given. As many as 10 tycoons on the list saw a decline of more than $1 billion each in their fortunes. This includes steel baron Lakshmi Mittal, whose fortune fell by $4.6 billion. He slips three places to No. 8 as his ArcelorMittal, the world's biggest steelmaker, got hit by rising imports from China. 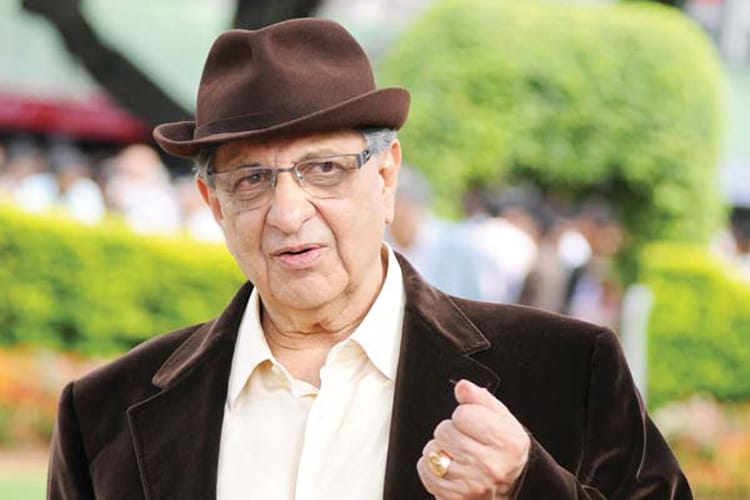 All is not gloom, as more than half of the 84 who return to the list this year are richer. The biggest gainer in dollar terms is vaccine maker Cyrus Poonawalla (No. 9, $7.9 billion), who set a new property record in Mumbai with his purchase of a $110 million heritage mansion in south Mumbai. He is richer by $1.7 billion compared to last year.

Naazneen Karmali, India Editor of Forbes Asia, said: "After the euphoria of 2014, India is facing a reality check in 2015. This has impacted several big fortunes in the top 100. But India's entrepreneurial spirit remains buoyant as is evident from the dozen new faces on the list."

Sourav Majumdar, Editor, Forbes India, said: "This year's list reflects the churn in the global economy and the growing clout of emerging sectors like e-commerce in India. While the overall wealth of India's wealthiest has remained by and large constant, the democratisation of wealth within the list continues. Overall, the list reflects the changes in India's economy, and the resilience of Indian enterprise despite continuing uncertainties in some sectors."

The richest is Dubai-based Sunil Vaswani of the Stallion Group, who has vast interests in Africa. He debuts this year at No. 48 with a fortune of $2 billion. Sachin Bansal and Binny Bansal, founders of Flipkart and India's first e-commerce billionaires, also make their debut this year. They share the same spot at No. 86 with a net worth of $1.3 billion each.

Another notable newcomer is Rakesh Gangwal (No. 70, $1.6 billion), an airline veteran and co-founder of IndiGo whose upcoming IPO earns him a debut spot. Gangwal teamed up with his pal Rahul Bhatia (No. 38, $2.4 billion) a decade ago to start IndiGo.

Despite the weaker rupee, the minimum net worth rose to a record $1.1 billion up from $1 billion last year. Of the 16 from last year's list who fell off, a dozen did not make the cut despite having $1 billion fortunes.


The top 10 richest in India


This list was compiled using shareholding and financial information obtained from the families and individuals, stock exchanges, analysts and India's regulatory agencies. The ranking lists family fortunes, including those shared among extended families such as the Godrej and Bajaj families. Public fortunes were calculated based on stock prices and exchange rates as of September 11. Private companies were valued based on similar companies that are publicly traded.

The special issue on the Forbes India Rich list will be on stands on October 9.