The failure was caused by 'technical problems' during maintenance work, the energy minister of Maharashtra said in a video message.

A major grid failure caused a widespread power outage in Mumbai and surrounding areas on Monday, the first such blackout in more than two years that stranded thousands of train passengers and delayed college exams. The two-hour-long blackout prompted Maharashtra chief minister Uddhav Thackeray to order an inquiry.

The failure was caused by “technical problems” during maintenance work, the energy minister of Maharashtra said in a video message. Power has now been restored to many areas of the city, officials and witnesses said.

Thackeray discussed the issue with Shiv Sena MP Sanjay Raut and asked him to make immediate efforts to restore supply in the MMR. An official statement said Thackeray took serious note of the power outage and ordered an immediate probe into it. 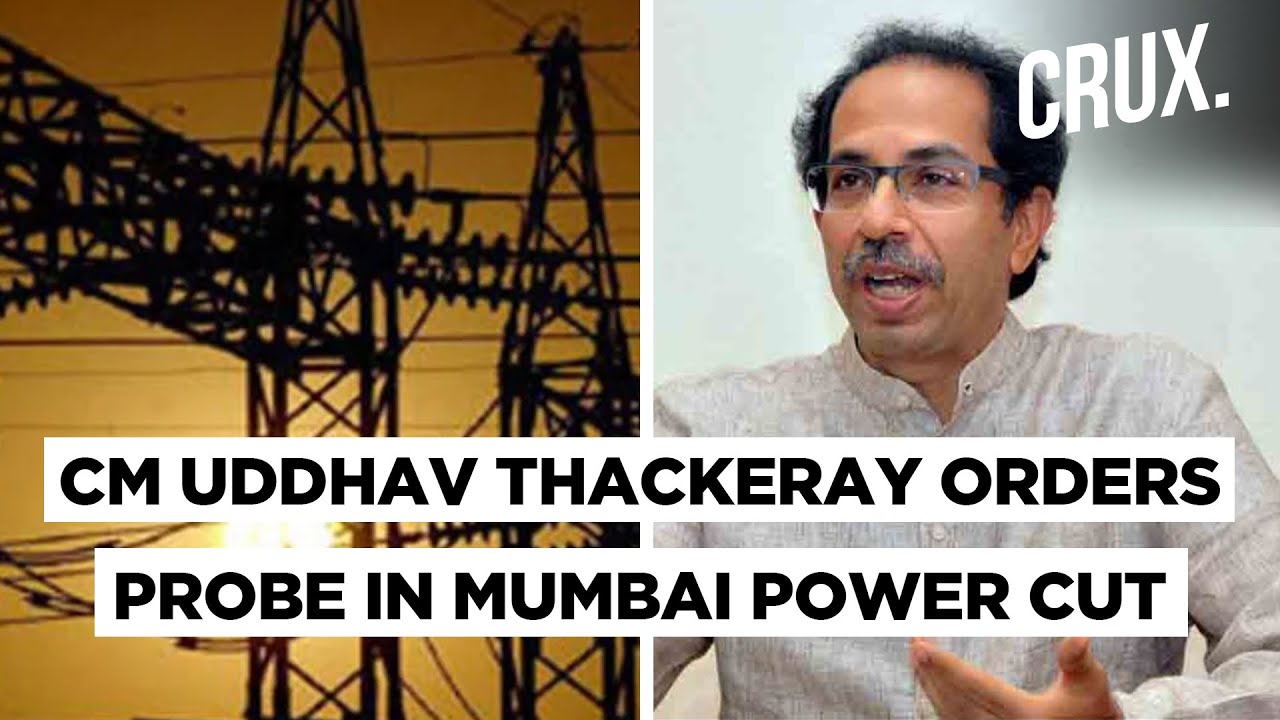 Mumbai’s international airport and the country’s two main stock exchanges located in the city, the National Stock Exchange and BSE, said they were operating normally.

“Power cut across the Mumbai Metropolitan Region due to grid failure,” the Brihanmumbai Electric Supply and Transport agency said on Twitter. Adani Power Ltd and Tata Power Co Ltd, the other two power suppliers to the city of some 20 million, said they had also been affected by the outage.

The state government has asked the suppliers to provide uninterrupted power to hospitals, many of which are treating Covid-19 patients.

Hospitals and other institutions in India have over the years banked on emergency diesel power generators as a backup due to frequent outages caused by demand outstripping supply, though the situation is improving now.

Mumbai’s trains are generally packed to the full, moving more than seven million people a day to their offices and factories, but their services have been curtailed due to the Covid-19 pandemic and they are carrying far fewer passengers than usual.

Still, social media was splashed with pictures of people stranded inside unlit trains and in railway stations. Trains have now resumed, the government-run railways department said.

The Mumbai University deferred exams across exams to Sunday. “All students are hereby informed that due to massive power breakdown all over Maharashtra and as the extent and time of power outage can’t be assessed, all UG and PG examination are being rescheduled to Sunday, October 18. The timings will remain the same,” said Hemlata Bagl, Principal KC College, Cluster Head university Examinations 2020.