BSE and NSE, the oldest and the largest bourses, respectively, also reported power outages but said their operations are continuing normally.

Large parts of the financial capital and its suburbs faced major power outage on Monday morning due to a failure in state grid. Multiple operators, including state-owned BEST, Adani Electricity and Tata Power supply power to the city.

Several brokerage houses, which are headquartered in Mumbai, said their operations continued as usual. “We have a robust BCP (Business continuity plan), which gets triggered in such situations as we encountered today. Our back-up plan has ensured that our customers have continued to avail uninterrupted services,” Rajeev Srivastava, chief business officer at Reliance Securities said. 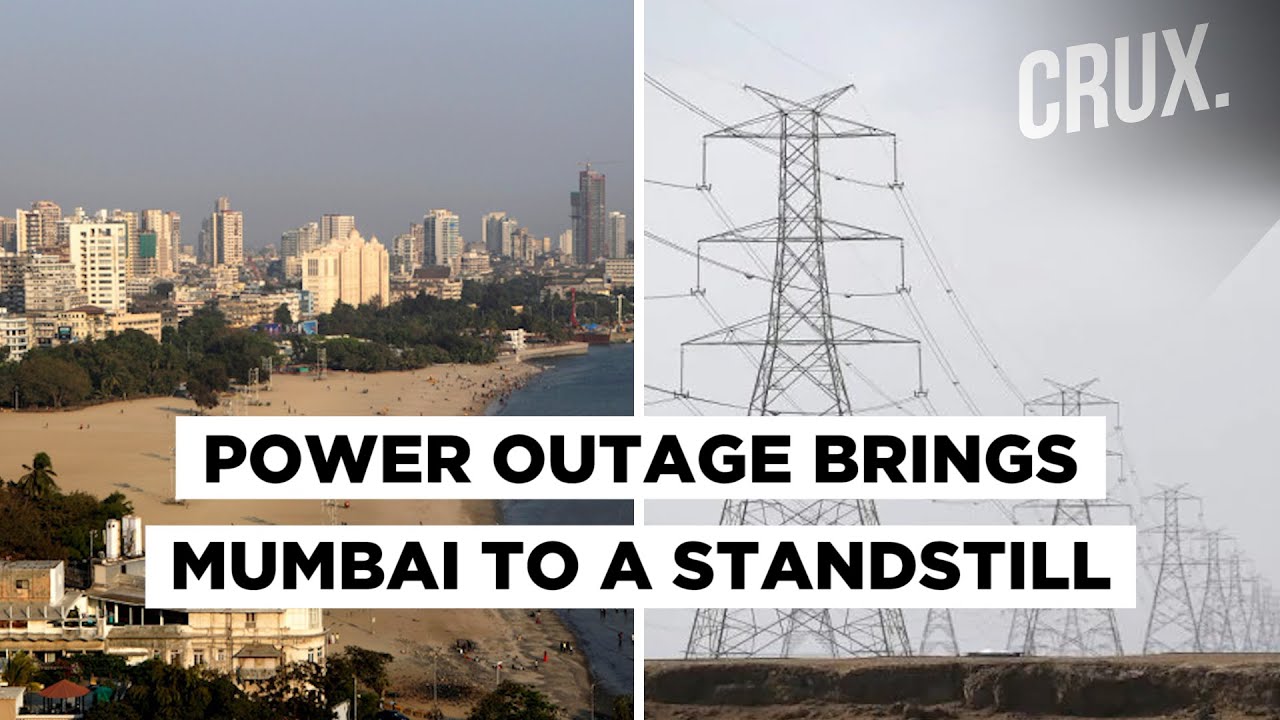 V K Vijayakumar, chief investment strategist at Geojit Financial Services, said unexpected power outage has impacted life, including operations of trains temporarily. “Most offices (brokerage houses) have backup systems that ensure the working of computers. This is only a temporary issue,” he added.

Angel Broking spokesperson said there was no business impact since the electricity came up around 1 or 1.30 pm. “We haven’t faced any interruptions with our operations. We have a strong business continuity plan in place for any eventualities and our systems are built accordingly,” said Ravi Kumar, co-founder and CEO of Upstox.

National Stock Exchange (NSE) assured that it is functioning normally. “There is a power failure in South Mumbai. Exchange is working normally. The listing ceremony was concluded successfully for Mazagon Shipbuilders today morning,” a BSE spokesperson said.

Meanwhile, electricity supply was also reportedly getting restored gradually in some Mumbai locations.