A deserted stretch in Bengaluru during the nationwide lockdown to control the spread of coronavirus. (News18)

Bengaluru city Police Commissioner Bhaskar Rao has asked the Air Force Control Room to confirm if there was any aircraft movement in the area when the noise was heard.

Bengaluru: A thunderous sound — which many claimed sounded like a huge crash — was heard across Bengaluru on Wednesday afternoon at around 1.30 pm, sending people into a state of panic, while the officials ruled out the possibility of it being an earthquake.

The sonic boom was heard across the city from Kempegowda International Airport off Devanahalli in the north to Kengeri and Electronic City in the South. Many people feared it could be a mild tremor as doors and windows shook after the noise.

However, the Commissioner of Karnataka State Disaster Management Authority Manoj Rajan ruled out the possibility of


any earthquake and said it needed to be investigated. "We have 12 seismic monitoring centres in Karnataka but none have reported any seismic activity," Rajan said. 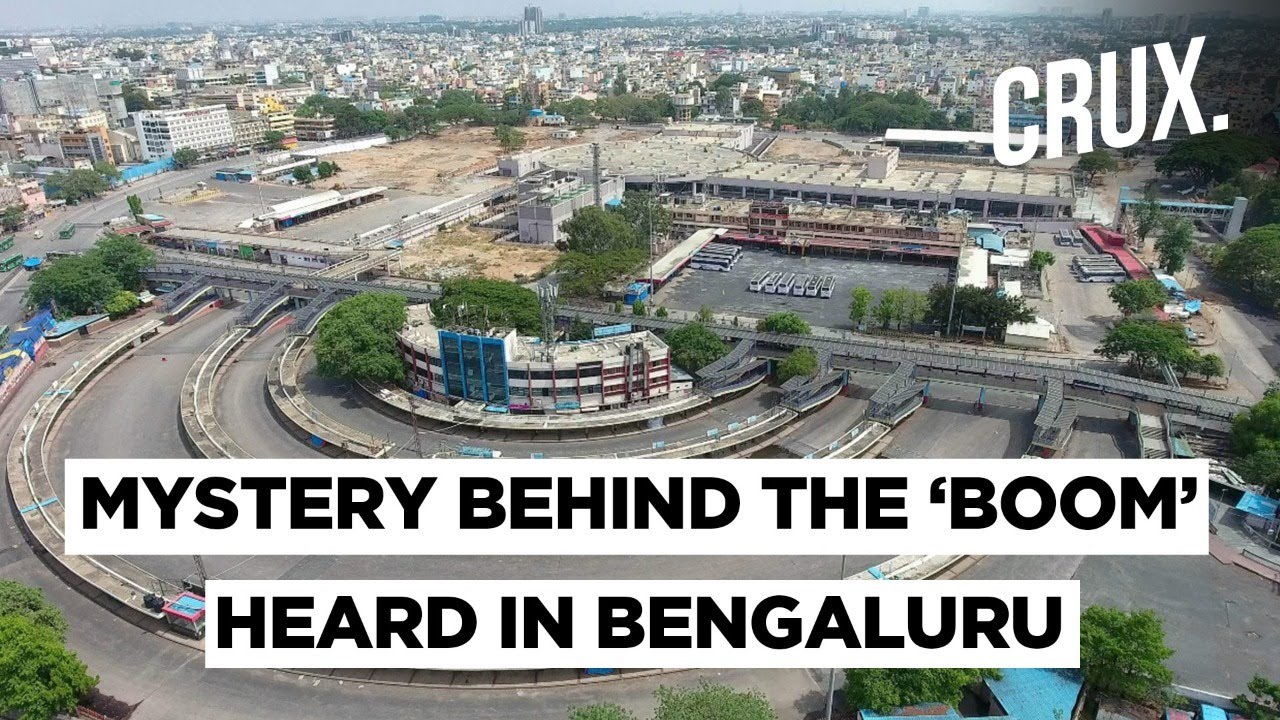 The Bengaluru police commissioner Bhaskar Rao said there was no damage reported anywhere. He said he too came to know from media of the sound heard from the airport to Hebbagodi here.

However, there were no calls to the police control room regarding any damage. "We have also asked the Air Force Control Room to check if it was a jet or supersonic sound. Bengaluru police are awaiting confirmation from the Air


Force," Rao said in a statement.

The Karnataka State Natural Disaster Monitoring Centre also clarified the activity reported in the state capital was not due to an earthquake. In a tweet, it said the seismometers did not capture any ground vibration as generally happens during a mild tremor. The activity is purely a loud unknown noise, it added.

On Wednesday night, a spokesperson in Bengaluru of the Ministry of Defence said it was a routine IAF test flight involving a supersonic profile that took off from the Bengaluru Airport and flew in the allotted airspace well outside the city limits.

"The aircraft was of the Aircraft Systems and Testing Establishment (ASTE) whose test pilots and flight test engineers routinely test out all aeroplanes," the spokesperson said in a series of tweets. "The sonic boom was probably heard while the aircraft was decelerating from supersonic to subsonic speed between 36,000 and 40,000 feet altitude."