After a spectacular show by the Bhartiya Janata Party in 2019 elections, Modi was re-elected as the Prime Minister for a second consecutive term and is likely to complete the full-term.

Prime Minister Narendra Modi will celebrate his 70th birthday on Thursday. As the leader of the world’s largest democracy, he enjoys immense popularity within the country and abroad. After a spectacular show by the Bhartiya Janata Party in 2019 elections, Modi was re-elected as the Prime Minister for a second consecutive term and is likely to complete the full-term. As Modi turns 70, let us take a look at the oldest personalities to hold the post.

At the age of 81, Morarji Ranchhodji Desai holds the honour of being the oldest Prime Minister India has had. He was chosen as the leader of the Janata alliance, following Congress’ historic defeat in the general elections post-Emergency. On 24th March 1977, he became the first non-congress Prime Minister of the country.

At a time of great turbulence in Indian politics, following the fall of past two governments in relatively quick successions, I.K. Gujral took charge of prime ministership. Born in British India, he was active in public sphere since before independence. He was 77 when he became the Prime Minister of India. His remained in office from April 1997 to March 1998.

A political stalwart hailing from Uttar Pradesh, Charan Singh was referred as the 'champion of India's peasants’. Born in 1902 in a rural peasant Jat family in Hapur district, Singh joined the Indian independence movement after taking inspiration from Mahatma Gandhi. Being leader of the Bhartiya Lok Dal, he played a crucial role in the Janata coalition. However, Morarji Desai was chosen over him to be the PM, with whom he had altercations going forward. Finally in July 1979, when he was 76 years old, he formed the government with outside support of Congress (I). But after spending a mere 23 days in office, he was forced to resign when Indira Gandhi’s party withdrew support. He continued as caretaker Prime Minister until fresh elections.

In 1991, when India was facing acute economic crisis, then Prime Minister P. V. Narasimha Rao, in a surprise move, entrusted the Finance portfolio to an economist – Dr. Manmhoan Singh. The rest, as they say, is history. Not only Dr. Singh pulled the economy back up on its feet, he brought in several structural reforms to liberalise the economy, the benefits of which we still reap. In 2004, at the age of 71, Dr. Manmohan Singh became India’s 13th Prime Minister. He was the first Sikh to hold the office. 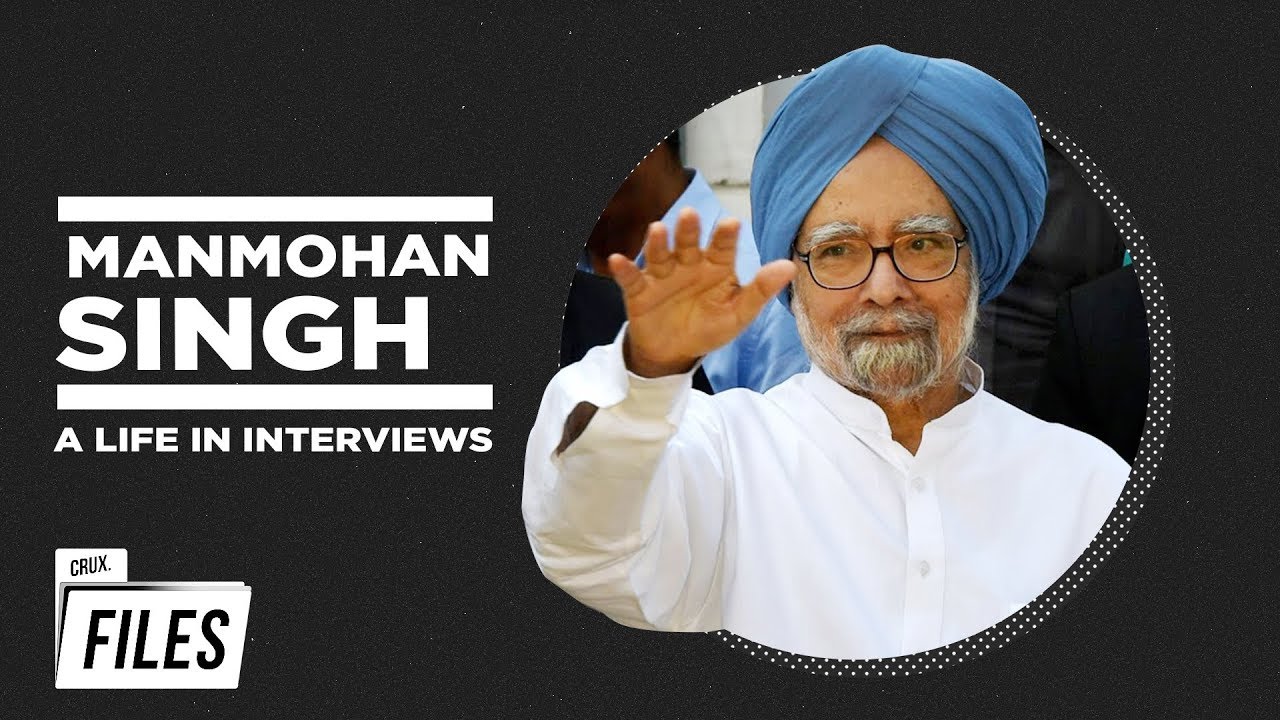 Being a founding member of the Bhartiya Jana Sangh, the precursor to Bhartiya Janata Party, Atal Bihari Vajpayee has had a long run in the parliament. He was elected as the member of the Lok Sabha a staggering 10 times in over five decades. He served as Prime Minister three times. On 16 May 1996, he assumed the post for the first time. He was 71 and only a few days younger than Dr. Manmohan Singh when assumed the office later. He was also known for his poetry. 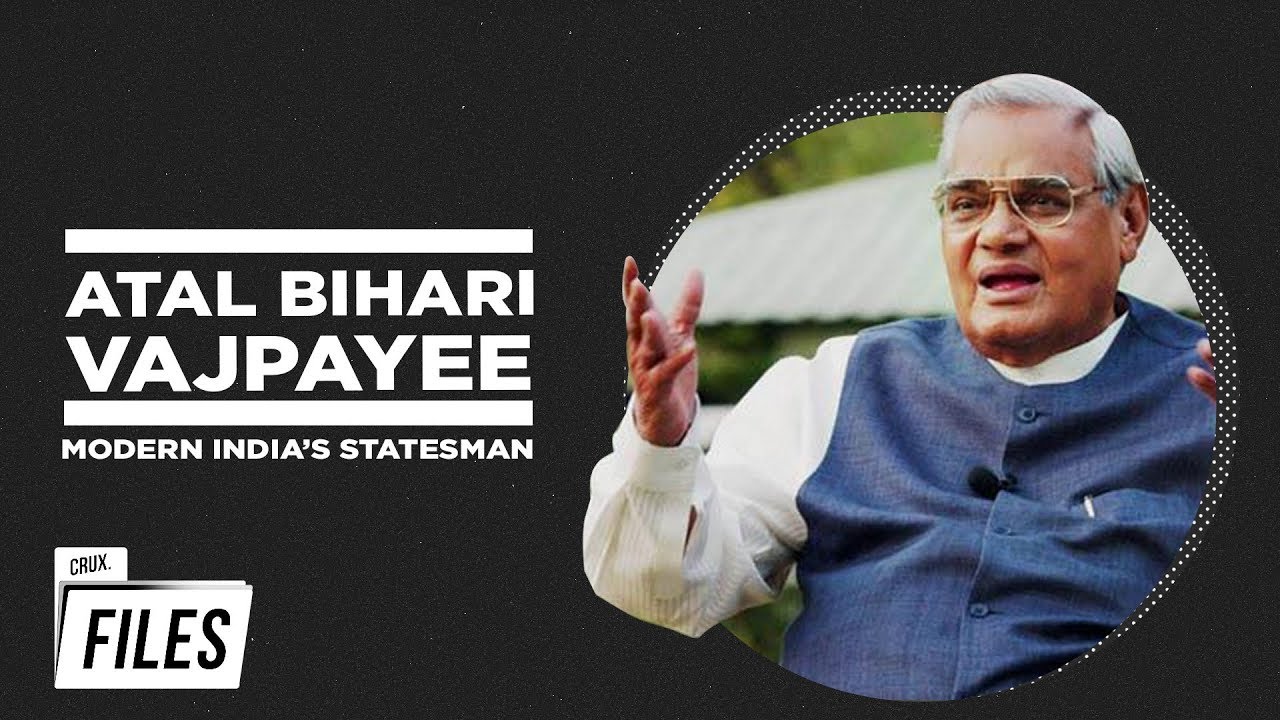 Pamulaparthi Venkata Narasimha Rao served as the Prime Minister from 1991 to 1996. He was 69 years old when he assumed the office. With support of his Dr. Manmohan Singh, he oversaw the major economic transformation in the 1990s. Despite tremendous political pressure and doubts from various quarters, he let Dr. Singh take the much needed radical reforms. For his role, he was widely regarded as the "Father of Indian Economic Reforms”.

Pandit Jawaharlal Nehru was the first Prime Minister of independent India. He was one of the prominent figures in the Indian independence movement. He laid foundations of several dams, educational institutes, medical establishments and housing projects, for which he is regarded as the architect of modern India. Though he became the PM at just 57, he remained on the post till he died in 1964 at the age of 74.

Amid the chants of “Abki Baar Modi Sarakr”, Narendra Damodardas Modi from Gujarat won a decisive mandate of the people in the 2014 general elections. He was 63 years, 251 days old when was sworn in as the 14th Prime Minister of India. A member of the Rashtriya Swayamsevak Sangh (RSS), Modi had previously served as the Chief Minister of Gujarat from 2001 to 2014. Modi is also the first prime minister not belonging to Congress, who has won back to back terms with full majority. As he turns 70, we wish him a long and healthy life.