Home » News » India » Ahead of PM's Address, Rahul Says Nation Wants to Know When Will Chinese Troops Be Thrown Out of Indian Territory
2-MIN READ

Ahead of PM's Address, Rahul Says Nation Wants to Know When Will Chinese Troops Be Thrown Out of Indian Territory

Prime Minister Narendra Modi will not say one word about China, said Wayanad MP Rahul Gandhi, who is on a three-day visit to his parliamentary constituency.

Congress leader Rahul Gandhi on Tuesday stepped up his attack on Prime Minister Narendra Modi over the military standoff with China in eastern Ladakh, telling him the nation wants to know when will the Chinese troops be thrown out of Indian territory. “The prime minister will not say one word about China”, the Wayanad MP, who is on a three day visit to his parliamentary constituency, told a news conference here.

Gandhi was responding to questions, including one about Modi’s announcement that he will share a message with the nation at 6pm on Tuesday. ” I don’t think there’s any other country in the world today where a foreign power can take land from the country and then no answer from the leadership. This is shocking to me….So what I would like is the prime minister to tell the nation when the Chinese are going to be thrown out of Indian territory,” Gandhi said.

The union government had earlier termed as “mischievous interpretation” the Congress’ claims that China had occupied Indian territory in the eastern Ladakh region. India and China are locked in an over five-month-long military standoff along the Line of Actual Control(LAC) in eastern Ladakh. 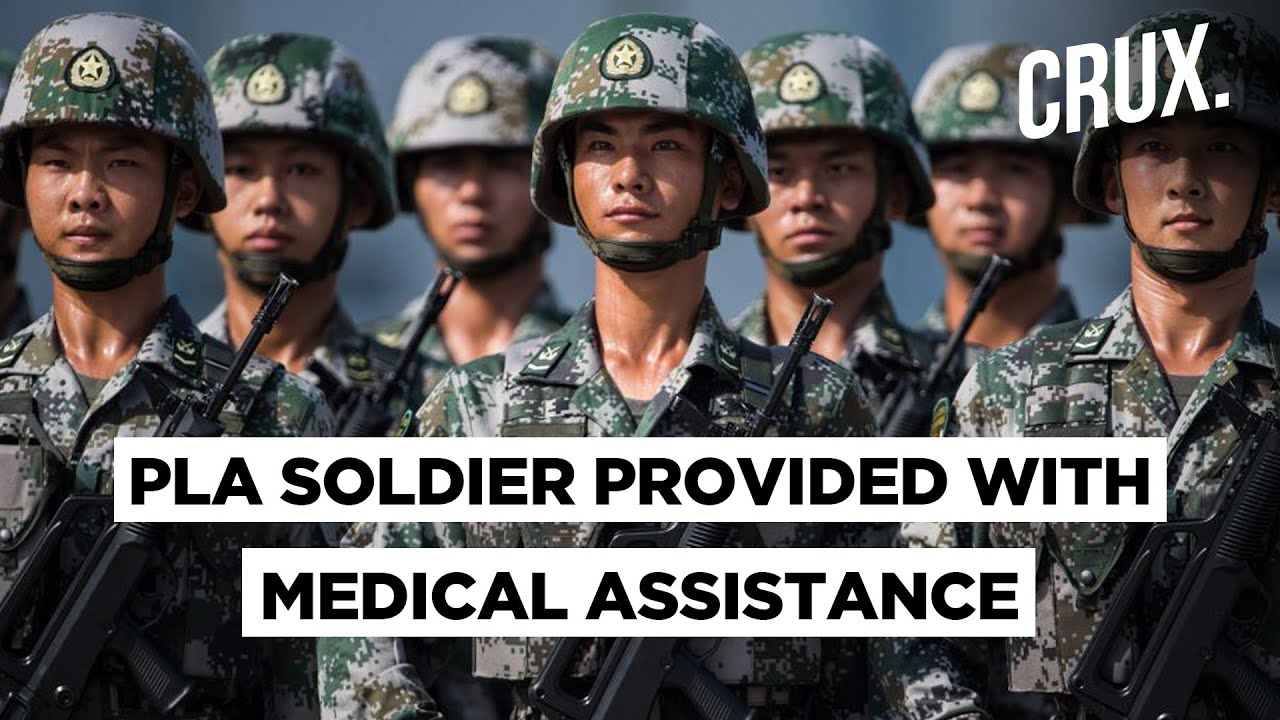 “What’s the date by which the Chinese soldiers are going to be kicked out of India? That’s what I want to know. But I guarantee you that the prime minister won’t have the guts to say that”, he said when asked about Modi’s address to the Nation later this evening. Gandhi said it’s a lie that nobody has taken any land from this country, adding, The Army believes otherwise, the Defence ministry believes otherwise. But the PM is not able to face the reality.

The Congress leader also accused Modi of weakening the country’s basic structure, and said it was important every citizen should understand this. On the recently enacted contentious agricultural laws, the Congress leader claimed these would break the back of the farmers and asserted that his party was committed to supporting the farming community in their fight against the legislations, which have triggered protests in Punjab, Haryana and some other states.

“Farmers are the backbone of the economy. This is a great blow for the farmers and the impact is double as the law came into being during the COVID-19 crisis. These laws were enacted for the benefit of a few key players,” he said.