Netflix India has always managed to keep its pun game strong. Be it making relatable jokes on unending casting of Radhika Apte in platform’s exclusive movies or asking captions for random scenes, Netflix never fails to keep the viewers entertained and glued to it.

In the latest activity, the OTT platform asked netizens to caption a scene from the 2013 hit movie Yeh Jawaani Hai Deewani. The said scene in the post shows Deepika Padukone being emotional yet strong while Ranbir Kapoor decided to choose his career and future over her. It takes place just after the wedding of their friend, played by Kalki Koechlin.

Sharing the picture, Netflix simply dropped in the post, “Caption this.”

However, it seems like the scene reminded netizens of something different altogether. While some related it to the relatives who leave after giving any money, some thought of answered calls and messages from their partners.

When relatives leave the house without giving you any money pic.twitter.com/uRO4y1xIS9

Trying to get your relatives to give you money like- pic.twitter.com/eLO46cW1Pc

Here are some of the relatable and most hilarious comments on the post:

When you finally see your favourite Momos wale bhaiya after the lockdown!

When he double taps the message but doesn’t reply

The movie Yeh Jawaani Hai Deewani was directed by Ayan Mukherji. The movie starred Deepika, Ranbir, Kalki and Aditya Roy Kapur in the lead role. This was also the last movie by veteran actor Farooq Sheikh, who died later that year. Sheikh played the role of Ranbir aka Bunny’s father in the movie. 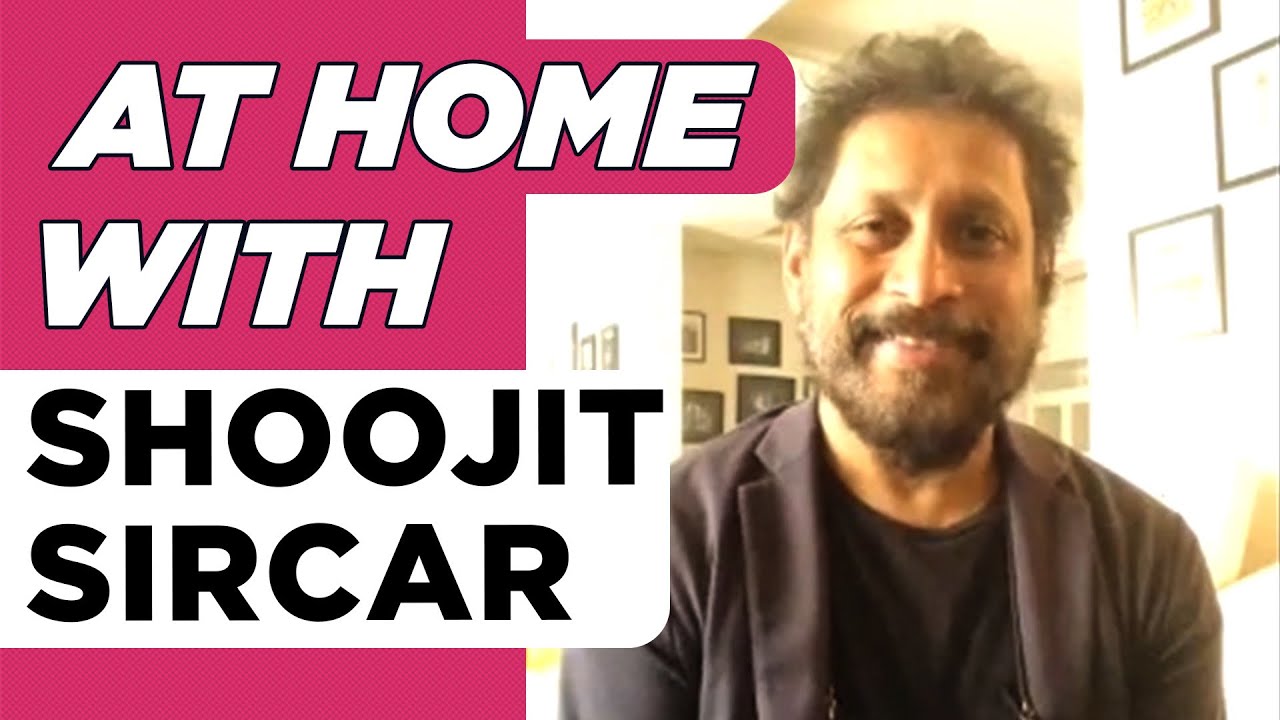