Relatives of patients wait for news outside Shrey hospital, where a fire broke out early morning in Ahmedabad, on August 6, 2020. (AP Photo/Ajit Solanki)

Eight patients were killed in a Covid-19 designated hospital in Ahmedabad when a blaze swept through the ICU in the early hours of Thursday. Around 40 other Covid-19 patients at the facility were rescued and shifted to a civic hospital in the city. Primary investigations revealed that the fire was caused by an electrical short circuit. While Prime Minister Narendra Modi condoled the loss of lives, Gujarat Chief Minister Vijay Rupani ordered an inquiry into the incident. READ MORE 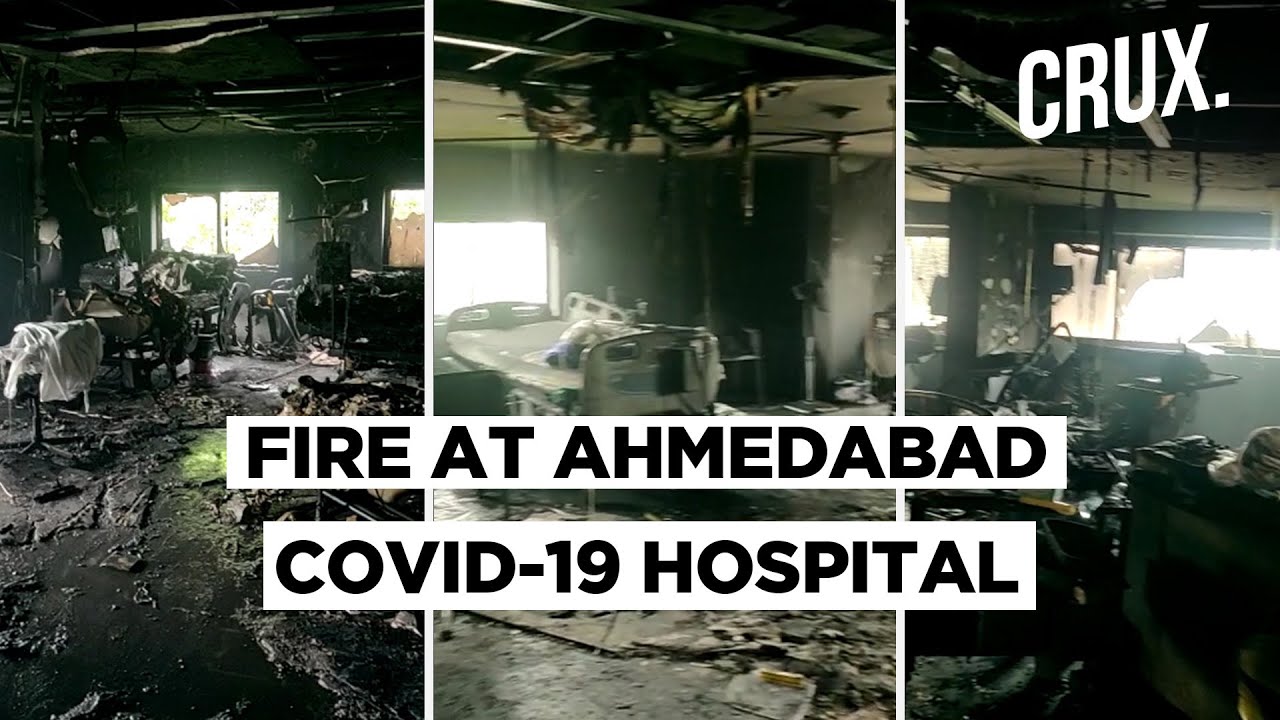 Former union minister and senior Uttar Pradesh BJP leader Manoj Sinha was on Thursday appointed the Lt Governor of Jammu and Kashmir a day after the Rashtrapati Bhawan accepted the resignation letter of Girish Chandra Murmu. Sinha, considered to be close to PM Narendra Modi and Home Minister Amit Shah, was the frontrunner for the UP chief minister’s post in 2017 but lost out to Yogi Adityanath. READ MORE

A day after heavy showers pounded Mumbai and neighbouring areas, the rain intensity reduced on Thursday morning and water receded in some flooded areas. The IMD has predicted moderate to heavy rainfall in the city and suburbs, and intense showers in some parts of the Mumbai Metropolitan Region on Thursday. The Colaba observatory in south Mumbai recorded 330 mm rainfall in the 24-hour period ending 5:30 am, making it its heaviest August downpour in 46 years. LIVE UPDATES HERE 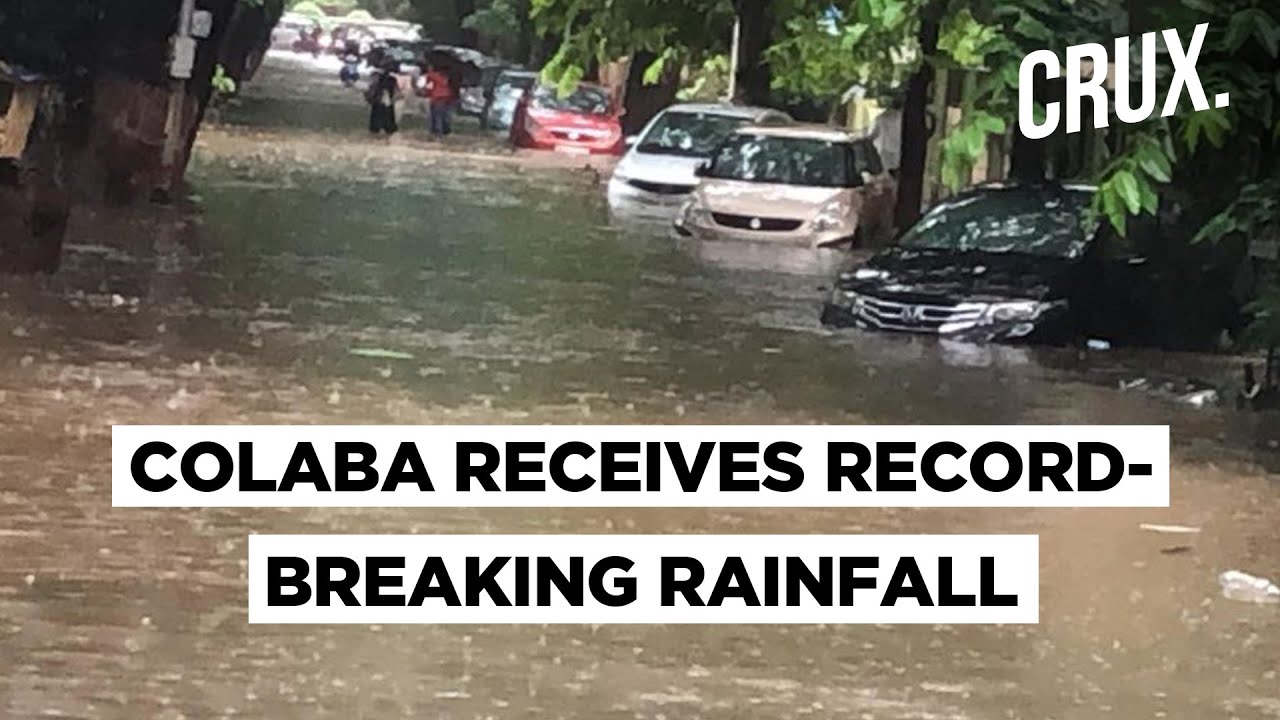 The post in question featured a link to a Fox News video in which Trump says children are virtually immune to the virus. READ MORE

The image of Lord Ram and the grand Ram Temple to be built in Ayodhya beamed across a giant billboard at the iconic Times Square in New York City where members of the Indian community gathered in large numbers to celebrate the 'Bhoomi Poojan' performed by Prime Minister Narendra Modi. SEE PHOTOS