Here are the top stories we are covering this afternoon: Joe Biden's Possible India Links; Battle of Longewala Will Always be Remembered, Says PM Modi; Firecrackers Silenced in Delhi But Dense Smog Greets Residents on Diwali; 'MS Dhoni Might Handover CSK Captaincy to Faf du Plessis for 2021 Season'; Trump Defiant, But Speaks of a Future First Time Since Electoral Defeat; and Al-Qaida's No. 2, Accused in 1998 US Embassy Attacks, Secretly Killed in Iran.

Already bursting with pride at Kamala Harris's ancestry, India has now started digging up potential local roots for US President-elect Joe Biden. The next leader of the United States has speculated that he might have had relatives in colonial India. While there is no proof, the Biden name has become a genealogical target of investigation across the country.

Battle of Longewala Will Always be Remembered, Says PM Modi as He Pays Tribute to Soldiers on Diwali 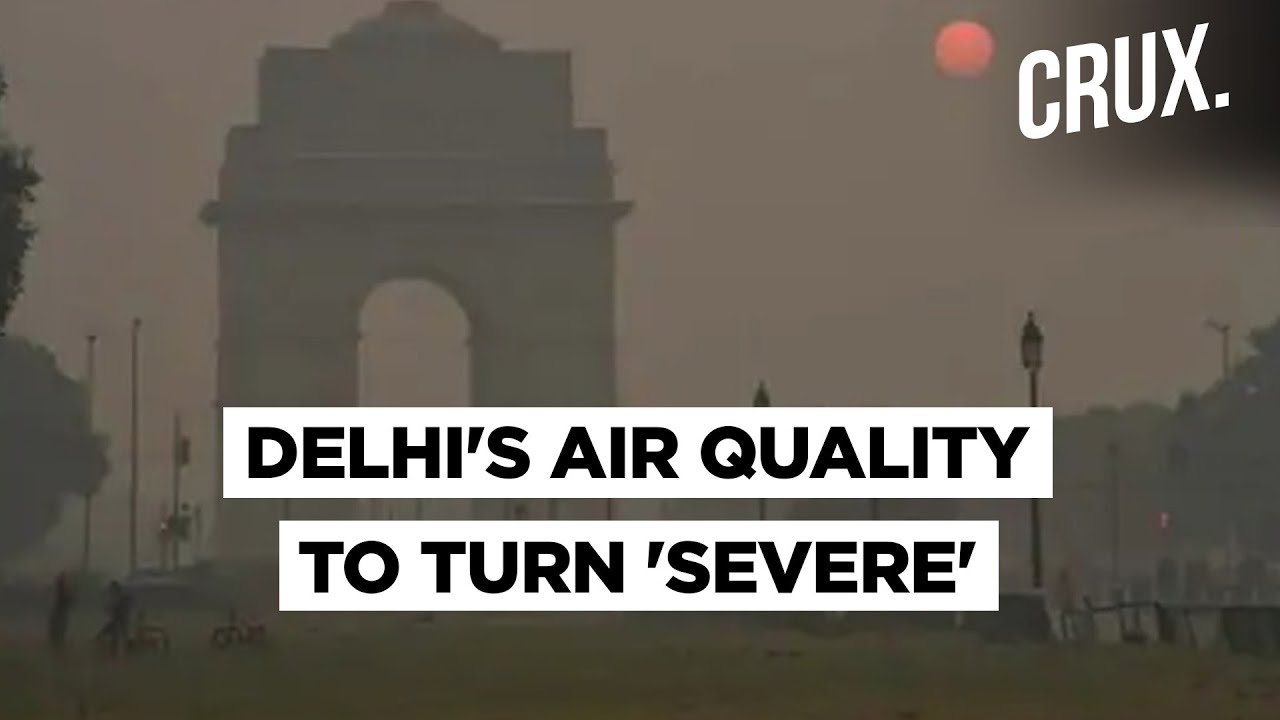 Maintaining his tradition of celebrating Diwali with the armed forces, Prime Minister Narendra Modi arrived in Rajasthan's Jaisalmer on Saturday. The PM has been visiting the forward areas on the festival since 2014 when he elected to head the country for the first that. That year he went to Siachen, the world’s highest battleground. This year too he has kept up with the practice despite the coronavirus

Delhi's air quality remained very poor on Saturday morning and emission from firecrackers and calm winds may push it to the severe zone, according to government agencies and weather experts. The Ministry of Earth Sciences' air quality monitor, SAFAR, said the PM2.5 concentration in Delhi on Diwali is likely to be the lowest in the last four years if no firecrackers are burnt.

In CSK's last match in this year's IPL, MS Dhoni had made it clear that he has no plans of retiring from the IPL. But the management had also hinted that Dhoni has a new captain to lead the franchise. Former India batting coach Sanjay Bangar feels that the 39-year-old should hand over the captaincy to Faf du Plessis. CSK, this year had a horrific campaign where they ended seventh on the table.

'Who Knows? Time Will Tell': Trump Defiant, But Speaks of a Future First Time Since Electoral Defeat

Donald Trump said Friday that "time will tell" if he remains president, in a momentary slip of his unprecedented refusal to concede his election defeat and help Democrat Joe Biden prepare to take power. Trump broke his silence after a week without on-camera comments, speaking at a Rose Garden event to herald the imminent authorization of a coronavirus

Al-Qaida's No. 2, Accused in 1998 US Embassy Attacks, Secretly Killed in Iran

Al-Qaida’s second-highest leader, accused of being one of the masterminds of the deadly 1998 attacks on US embassies in Africa, was killed in Iran three months ago, intelligence officials have confirmed. Abdullah Ahmed Abdullah, who went by the nom de guerre Abu Muhammad al-Masri, was gunned down on the streets of Tehran by two assassins on a motorcycle on August 7, the anniversary of the embassy attacks. He was killed along with his daughter, Miriam, the widow of Osama bin Laden’s son Hamza bin Laden.