Commuters wearing face masks as a precautionary measure against the coronavirus wait for a bus in Kolkata, on October 10, 2020. (AP Photo/Bikas Das)

These are the top stories we are covering this afternoon: Country's coronavirus tally crossed the 75 lakh-mark with 55,722 fresh Covid-19 cases and 579 deaths in the past 24 hours, Shivraj Chouhan stages silent protest against Kamal Nath's 'item' remark, Sensex rallies over 300 points in early trade, Joe Biden could Be soft on China, says Trump's son, Himachal man elected as MP in Jacinda Ardern's cabinet and NCB arrests brother of Arjun Rampal's girlfriend.

A day after a government-appointed committee on the coronavirus

pandemic warned of an exponential increase of Covid-19

cases during the festive season, the country's coronavirus

Amid pandemic, with erratic sleep patterns and vivid dreams, psychological experts believe that there is a correlation between our well-being when we are awake and what we dream about at night. Nightmares, they say, can be indicators of underlying stress.A baseline level of stress has been typical for the majority part of 2020, most of it is characterised by social distancing and isolation. READ MORE 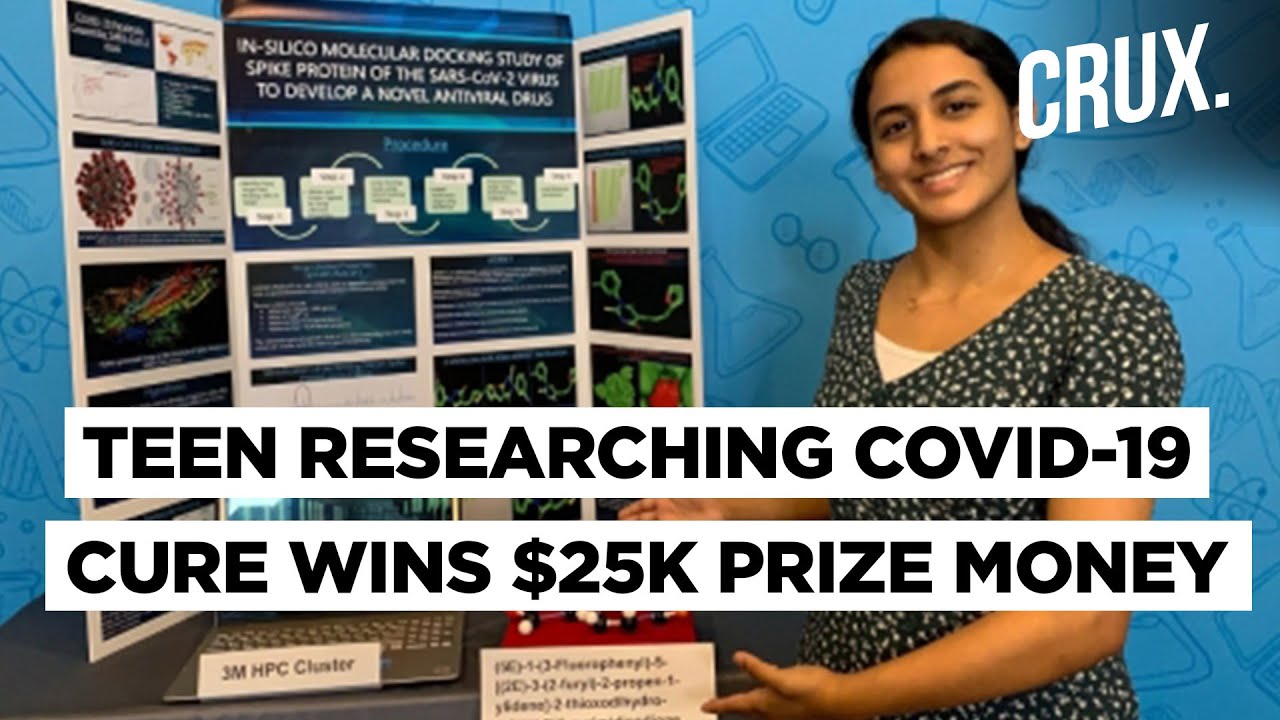 Joe Biden Could Be Soft on China, Not Good for 'Near & Dear' India, Says Trump's Son

Democratic presidential candidate Joe Biden is not good for India as he could be soft on China, US President Donald Trump's son said in his address at a meet and greet event. Praising Indian-Americans, Trump Jr added that the community is near and dear to his heart, "I understand the community pretty well." READ MORE.

A 33-year-old Indian, Dr Gaurav Sharma is among the newly-elected members of the New Zealand Parliament. Defeating Tim Macindoe from the National Party with a margin of 4,425 votes, Sharma won the elections as Labour Party candidate from Hamilton West electorate. Congratulating him on the victory, Himachal Pradesh Chief Minister Jai Ram Thakur said that Sharma had earned recognition for the Indian state. READ MORE.

The Narcotics Control Bureau (NCB) arrested the brother of actor Arjun Rampal's girlfriend Gabriella Demetriades in a drug case related to death of actor Sushant Singh Rajput. The NCB official alleged that Agisilaos Demetriades- a South African national, was arrested after it came to the fore that he was in touch with the drug peddlers arrested in Sushant's case. READ MORE