A six-year-old girl, who was found dead in a forested area in this Uttar Pradesh district on Sunday, was gang-raped, killed and her lungs were then taken out of the corpse by the killers, police said on Monday. The lungs were removed to perform black magic, believing that it will help a woman give birth to a child, they said. The killers — Ankul Kuril (20) and Beeran (31) — who were arrested on Sunday, had removed her lungs and delivered those to key conspirator Parshuram Kuril to perform black magic, ASP (Rural) Brajesh Srivastava said. READ MORE

Friend Russia Gets Modi, Xi on Common Platform Twice in Less Than 10 Days Despite LAC Friction

Leaders of BRICS countries – Brazil, Russia, India, China and South Africa — will meet virtually on Tuesday for the 12th BRICS summit, which was postponed earlier this year in July as the world reeled under the Covid-19 pandemic. The summit meeting is now being held virtually with the theme – “BRICS Partnership for Global Stability, Shared Security and Innovative Growth”. The press release from the Ministry of External Affairs said, “At the invitation of President Putin, Prime Minister Shri Narendra Modi will be attending the 12th BRICS Summit hosted by Russia.” READ MORE

The number of new coronavirus infections reported in a day dropped below 30,000 after four months, taking India’s Covid-19 caseload to 88.74 lakh, while the number of people who have recuperated from the disease surged to 82,90,370, according to the Union Health Ministry data updated on Tuesday. The last time coronavirus cases dipped below 30,000 was on July 15 when the country registered 29,429 cases. READ MORE 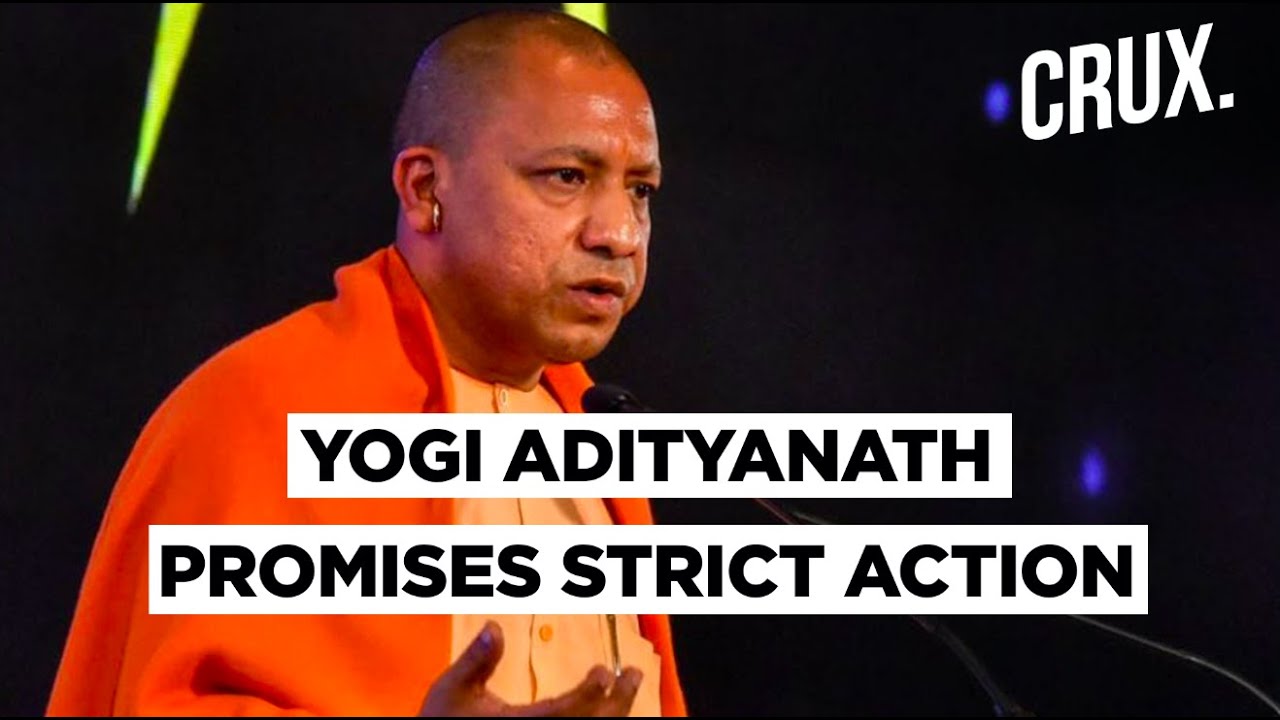 Equity benchmark indices Sensex and Nifty opened on a bullish note and hit record high levels in early trade on Tuesday, tracking positive cues from global markets amid improved risk appetite supported by fresh vaccine news. The 30-share BSE index rallied 274.66 points or 0.63 per cent to scale the fresh peak of 43,912.64. Similarly, the broader NSE Nifty gained 74.45 points or 0.58 per cent to a lifetime high of 12,854.70. Tata Steel was the top gainer in the Sensex pack, rising over 4 per cent, followed by Bharti Airtel, SBI, HDFC Bank, M&M, Asian Paints and Reliance Industries. READ MORE

Cong’s Virtual No Show in Polls Yet Not in Focus, Sonia Calls Special Panel Meet Over Sibal’s ‘Introspection’ View

The first fallout of the comments by Kapil Sibal, questioning the ability of the Congress to provide an alternative to the BJP, emerged on Tuesday when Sonia Gandhi called a meeting of her advisory committee. The panel consisting of KC Venugopal, Ahmed Patel, Ambika Soni, Randeep Surjewala and AK Antony was set up by her to look into the concerns raised by the group of 23 in their letter to the Congress interim president in August. A special CWC was called to discuss the issue but the meeting being a lashing out match at those who had dared to point fingers at the functioning of the party. READ MORE

Trump Asked for Options for Attacking Iran Last Week, But Held off: Source

President Donald Trump asked for options on attacking Iran’s main nuclear site last week but ultimately decided against taking the dramatic step, a US official said on Monday. Trump made the request during a meeting on Thursday with his top national security aides, including Vice President Mike Pence, his new acting defense secretary Christopher Miller, and General Mark Milley, chairman of the Joint Chiefs of Staff, the official said. READ MORE

“The IPL-PSL crossover we never thought we’d get.” The remainder of the 2020 edition of Pakistan Super League (PSL) has resumed in the country after a long hiatus owing to coronavirus pandemic. The tournament which is in its last leg saw something unusual during the first playoff contest played between Karachi Kings and Multan Sultans on Saturday (November 14). While the match was all set to be an entertaining clash which eventually ended in a Super Over, West Indian batter Sherfane Rutherford grabbed the limelight for all the wrong reasons. Rutherford was spotted wearing gloves of Mumbai Indians franchise from the recently-concluded Indian Premier League while batting for Karachi Kings. READ MORE

PUBG Mobile India And Chicken Dinner: Everything We Know About The Return Of The Battle Royale Game

Great news for PUBG Mobile fans! The creators of PUBG, or PLAYERUNKNOWN’S BATTLEGROUNDS game confirmed earlier this week that there is a new version of the game called PUBG Mobile India that is in the works. Gamers in India can breathe a sigh of relief, after a torrid time over the past few months without their favorite battle royale game, after the Government of India banned the game as part of a crackdown on Chinese owned smartphone apps. PUBG Corporation says that PUBG Mobile India has been created specifically for the Indian market, with data privacy and the security of Indian gamers being top priority. READ MORE