News18.com Daybreak | Ayodhya Hearing, Arunachal's Crorepati Village & Other Stories You May Have Missed

Adrija Bose
In case you missed it

During a rally in Tripura, Prime Minister Narendra Modi accused the Left Front government of subjecting people to "slavery", and asked the voters to "throw it away". Addressing two rallies in the poll-bound state, Modi coined a new acronym 'HIRA'--H for highways, I for Internet way, R for roadways and A for airways--hard-selling the BJP as a tool for ushering in prosperity and development in the state which the Left has ruled for 25 years without a break.

As cross-border tensions between India and Pakistan continue to grow at an alarming rate, the latest trends show that the current year won’t be any different. According to data tabled in the Parliament on Thursday, there were over 1,000 Pakistan-initiated incidents at the border in 2017, the year following India's surgical strikes. The gains from the much publicised surgical strikes in 2016 still remain a matter of debate.

Every household in a tiny village in Arunachal Pradesh has become a crorepati overnight, thanks to the payment released by the government towards acquisition of their land for the Army. The ministry of defence released cheques worth Rs 40.8 crore to 31 families of Bomja village in Tawang district as compensation for acquiring a little over 200 acres of land.

The Supreme Court has said that it would treat the politically sensitive Babri Masjid-Ram Janmabhoomi dispute as a "pure land dispute", an indication that the centuries-old history attached to the case was of no significance to it.

Nearly all medicines used by humans have been tested only on male animals, ignoring, for historically, the differences of female physiology. In fact, 500 women scientists point out that women in science, technology, engineering and mathematics (STEM), are present but invisible, and they want to alter that. 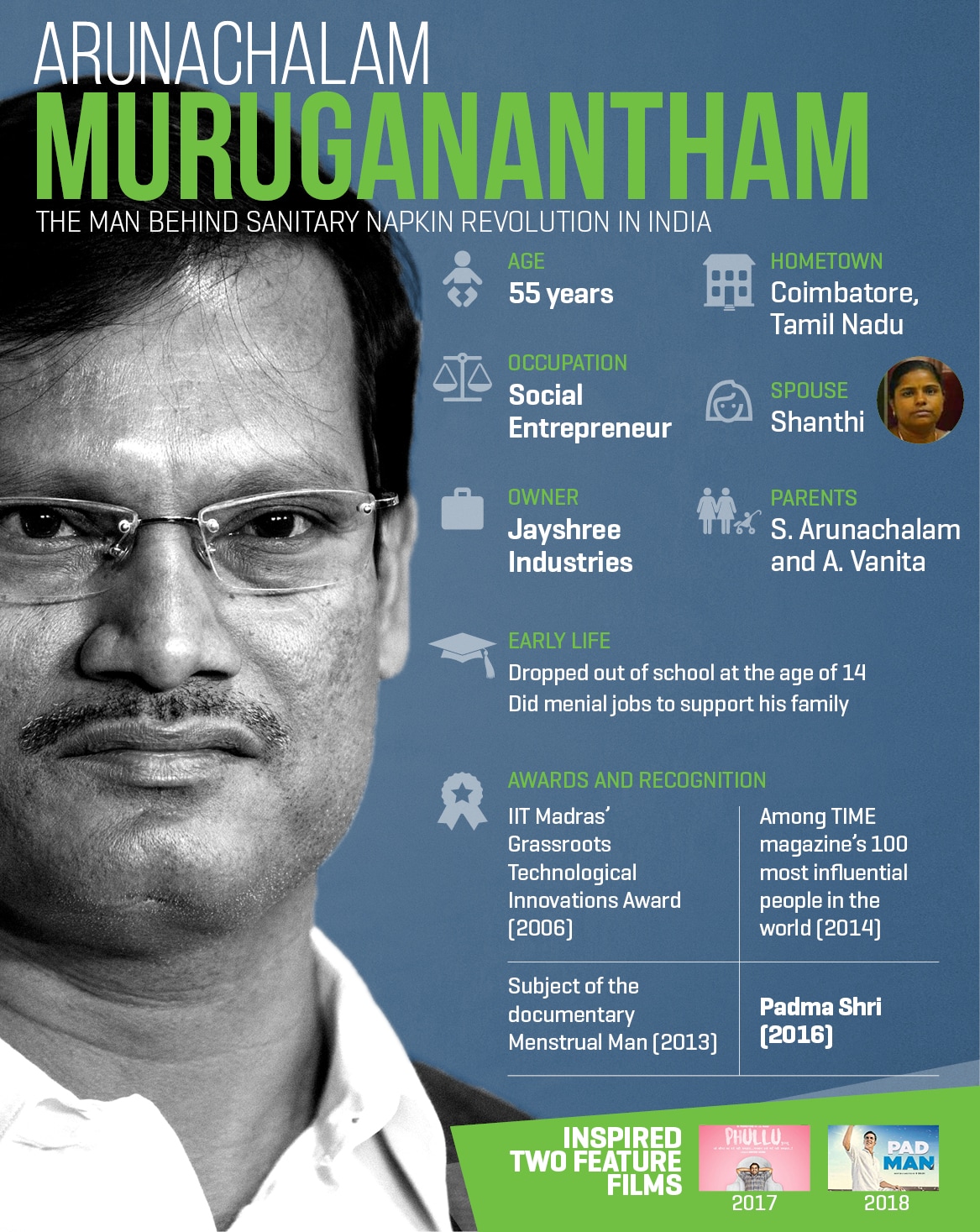 Union Minister Giriraj Singh has been booked by the Danapaur police in Patna along with 31 others, for allegedly conspiring to grab a prime piece of land illegally.

Even before the debate over alleged “glorification” of ‘jauhar’ in Bhansali’s Padmaavat could die down, construction of Rani Sati temple in Madhya Pradesh’s historical Sendhwa fort has drawn much flak. The temple has been named after Dadi Rani Sati, a Rajasthani woman, who lived somewhere between 13th to 17th century and set herself afire after her husband’s death.

The father of Army Major Aditya Kumar, booked by the Jammu and Kashmir Police over the Shopian firing incident, has moved the Supreme Court seeking quashing of the FIR against his son.

Every third women, since the age of 15, has faced domestic violence of various forms in the country, reported the National Family Health Survey (NHFS-4) released by the Union health ministry. Thus, incubating a new round of debate about the cultural underpinnings to domestic violence.

The National Fisherfolk Forum has urged Supreme Court judge DY Chandrachud to withdraw his comment wherein the judge compared a high-decibel arguments in the Court to a "fish market". According to the organisation, Justice Chandrachud's remark has disrespected the fishermen community, which had nothing to do with the case being argued.

To end factionalism, Congress has named both Sachin Pilot and Ashok Gehlot in its list of coordination committee members for Rajasthan, which goes to polls later this year.

Pakistan has banned events promoting Valentine's Day, and media coverage of any such events, for the second year in a row after a court ruled the holiday un-Islamic.

The last three days have been dominated by news and discussions on the martyrdom of Captain Kapil Kundu and his comrades in Pakistani firing along the Line of Control (LoC). Images of grieving families and the journey of the coffin of a 22-year-old to the funeral pyre have raised the inevitable anguished questions: What is going on at the LoC? Are we achieving anything by this bloodshed? Lt Gen DS Hooda writes that the government must move quickly to ameliorate the impact on our civil population. Again, there are no painless solutions but we need to do all we can for people caught in violence not of their own making.

Prime Minister Narendra Modi enumerated the seven deadly sins of the Congress in Parliament — Partition, PoK, Dynasticism, Emergency, Bofors, Corruption, NPAs. Combative and peppery-tongued, the NaMo of old is back, no longer on the defensive as he was in Gujarat. The PM set the agenda for the 2019 Lok Sabha polls and gave the Congress more than it had bargained for when it needled him on the Rafale deal earlier this week, besides accusing him of intimidating the opposition parties and creating a ‘fear psychosis'. The combative NaMo is back.

It may be disrespectful to laugh when someone’s talking, and especially if he happens to be the Prime Minister of the country—but how often have the men in the Parliament been asked to go “see a doctor” for their unruly behavior? The Ramayana ‘Joke’ on Renuka Chowdhury’s laughter is no laughing matter.