Phase six of the Lok Sabha elections recorded a 63% turnout in 59 seats across six state and the national capital.

BJP candidate Bharati Ghosh was attacked in West Bengal and a poll officer was allegedly beaten up by an MLA of the saffron party in Uttar Pradesh during the Lok Sabha poll's sixth on Sunday.

Penultimate phase: Elections were held in 14 seats in Uttar Pradesh, 10 seats in Haryana, eight constituencies each in Bihar, Madhya Pradesh and West Bengal, four in Jharkhand and seven seats in Delhi.

A low turnout: Delhi's saw a dip in its turnout from 65% in 2014, despite a three-cornered contest among the BJP, Congress and AAP with several high profile candidates, while the EC also appeared disappointed at the low polling figure even after its enhanced efforts to draw the voters to polling booths.

Glitches in EVMs were reported in Delhi, and the other places where polling took place. However, poll officials said the voting machines were replaced. 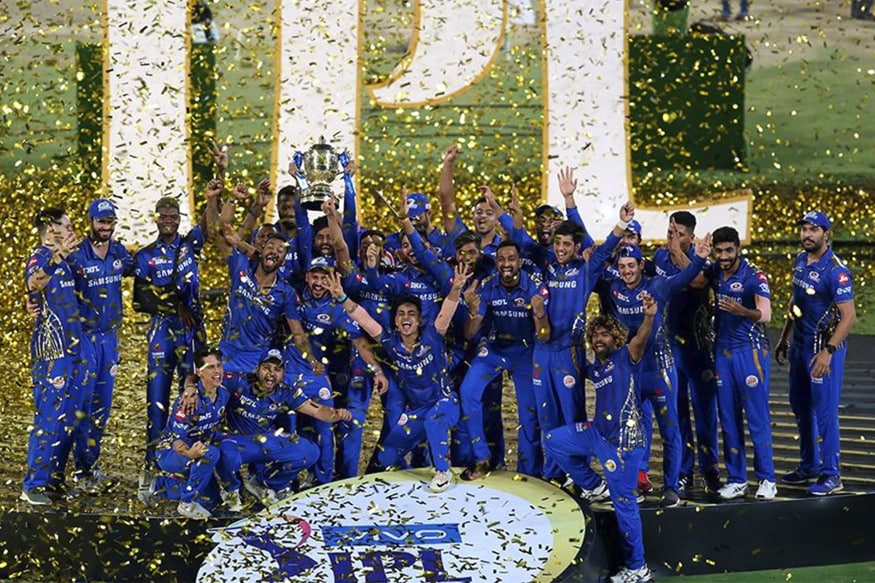 Police had to resort to a baton charge on Sunday after members of the Patidar community allegedly stopped a Dalit man's wedding procession in Gujarat's Aravalli district and the two sides pelted stones at each other.

International Sikh NGO Khalsa Aid has won hearts once again, this time by gifting the holy book of Quran to people living in a refugee camp in Iran. The gesture was made during the month of Ramzan to mark the holy month of Muslims.

US President Donald Trump's tariff increase to 25 percent on $200 billion worth of Chinese goods took effect on Friday, ratcheting up tensions between the United States and China.

Congress’ Overseas Committee chairman Sam Pitroda raked up a controversy over his ill-perceived response to a question about the 1984 anti-Sikh riots. “So what,” was his comment, which drew the ire of several Congress and rival BJP leaders alike.

The Election Commission has found no violation of the poll code in Niti Aayog sharing data with the prime minister's office on places where PM Narendra Modi was set to campaign for the Lok Sabha elections.

Meanwhile, the BJP on Sunday also alleged "failure" of law and order in Rajasthan in the wake of the Alwar gangrape incident and demanded the resignation of Chief Minister Ashok Gehlot.

A spirited votebank: In Punjab, Debayan Roy, finds that over 9,000 deras in Punjab and Haryana wield considerable influence over its followers. This transcends the spiritual and enters the political realm during the polls season.

‘Because he was a Muslim’: In Nuh, Eram Agha finds that the widows of those lynched in Rajasthan’s Alwar by cow vigilantes will vote for those who gets them justice.