I-Day celebrations: Prime Minister Narendra Modi unfurled the tricolour as people stood for the national anthem at Red Fort to celebrate 72nd Independence Day. In his national address, the PM announced the launch of the Jan Aarogya Abhiyaan healthcare scheme will be rolled out by September 25. He also announced that by 2022, Indian astronauts will reach outer space. Find the PM’s full speech on News18. 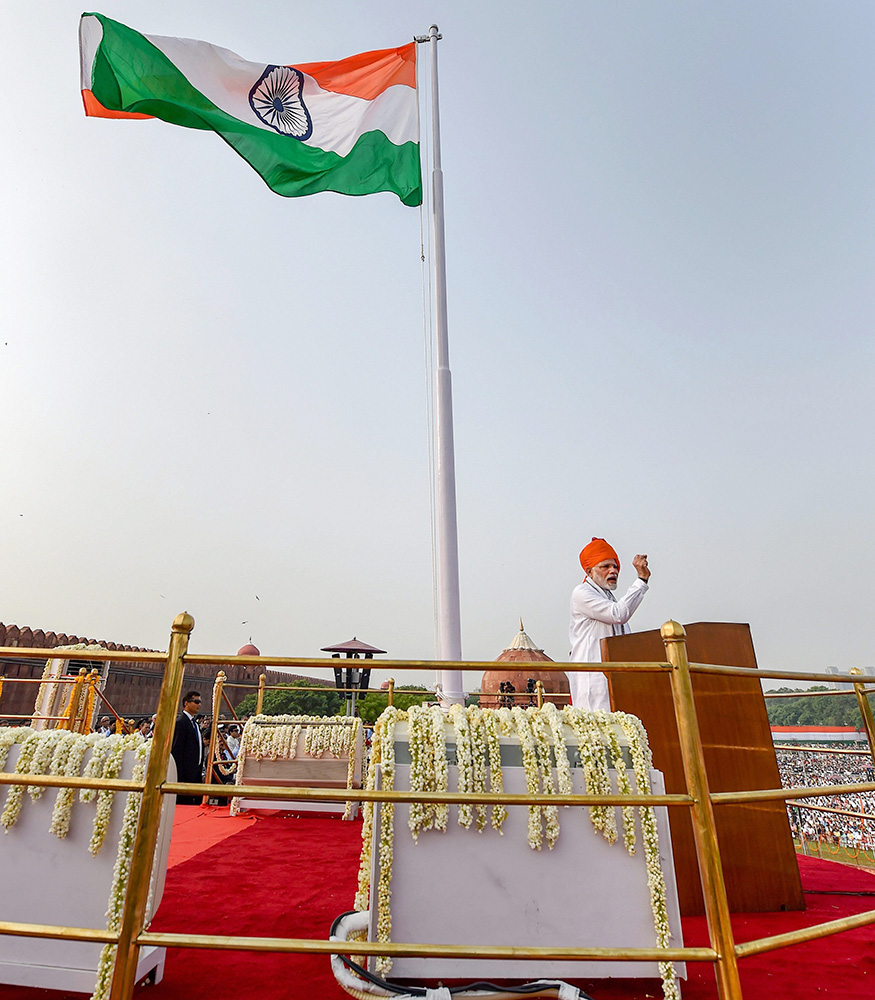 #MyIndiaMyFreedom: A young couple who do not have the freedom to love, young girls who still find talking about menstruation a taboo, four frontier villages still in the depths of poverty and dereliction, women from Bohra community seeking a ban on female genital mutilation, a boy who faces harassment at work because his sexual identity , an elderly couple seeking the freedom to die, and a man from Jharkhand who does not have the freedom to make jokes – all of them are part of the developing India that on Wednesday celebrated 72 years of freedom. This year, News18 is celebrating Independence Day with #MyIndiaMyFreedom to talk about some basic freedoms that many Indians do not yet have. 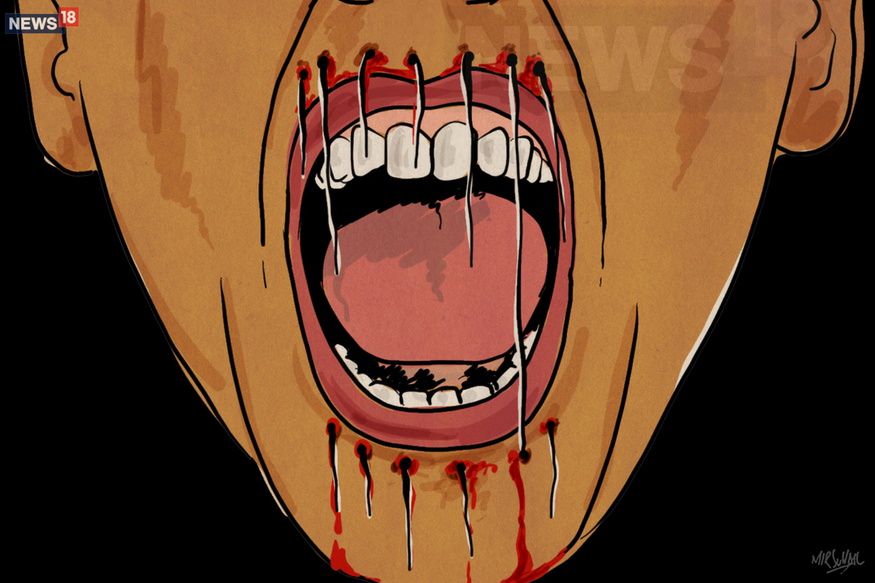 Toll rising: Kerala continued to reel under severe floods on Wednesday as heavy rains and landslides claimed 29 lives, taking the toll to 72 in the state. Flight operations at the Kochi airport were suspended till Saturday as officials said a red alert had been sounded in all the 14 districts of the state.

Alarm bells: Former Prime Minister Atal Bihari Vajpayee is critical and has been put on life support system after his health deteriorated on Wednesday, AIIMS said in a statement on Wednesday night. I-Day catastrophe: An Independence Day picnic turned into a tragedy on Wednesday as at least 17 holidaymakers were swept away while bathing near Sultangarh Waterfall in Shivpuri district of Madhya Pradesh as water levels rose sharply after heavy rains. At least 30 others were stranded on rocks downstream, while seven have been rescued so far, police said, adding that a team of National Disaster Response Force (NDRF) had reached the spot.

Sudden resignation: Five years after he quit journalism to join active politics, AAP leader Ashutosh chose this Independence Day to resign from primary membership of the party citing “very, very personal reasons”. AAP national convenor and Delhi CM Arvind Kejriwal has seemingly refused to accept journalist-turned-political Ashutosh’s resignation from the party. In a tweet, Kejriwal asked how the party could accept Ashutosh’s resignation and said “not in this life”.

On India’s 72nd Independence Day, Prime Minister Narendra Modi painted a vivid picture of a nation on the move, powered by lofty goals and cutting-edge technology, literally reaching for the stars. In a powerful pre-electoral punch, he sought to recapture the 'hope factor' of 2014 by presenting the four years of his reign as a sharp upward - and continuing - trajectory. The subliminal message was ‘I'll be back'. Veteran journalist Bhavdeep Kang elucidates on the subliminal message hidden in Modi’s speech.