News18 Daybreak | Kerala's Recovery, Rahul Gandhi's Comments Stir Controversy and Other Stories You May Have Missed

Sons of the sea: In a quaint little town of Kerala's Alapad on August 17, Sajith Chandran’s wife was worried sick thinking about her fisherman husband. His wallet had been found by a policeman in Pandalam and his phone was unreachable. She assumed the worst till her husband got in touch with her a few hours later. This is the story of Sajith, one of the hundreds of fishermen who became the backbone of the Kerala rescue operations. Read the News18 Immersive on the brave sons of the sea who helped save hundreds of lives. 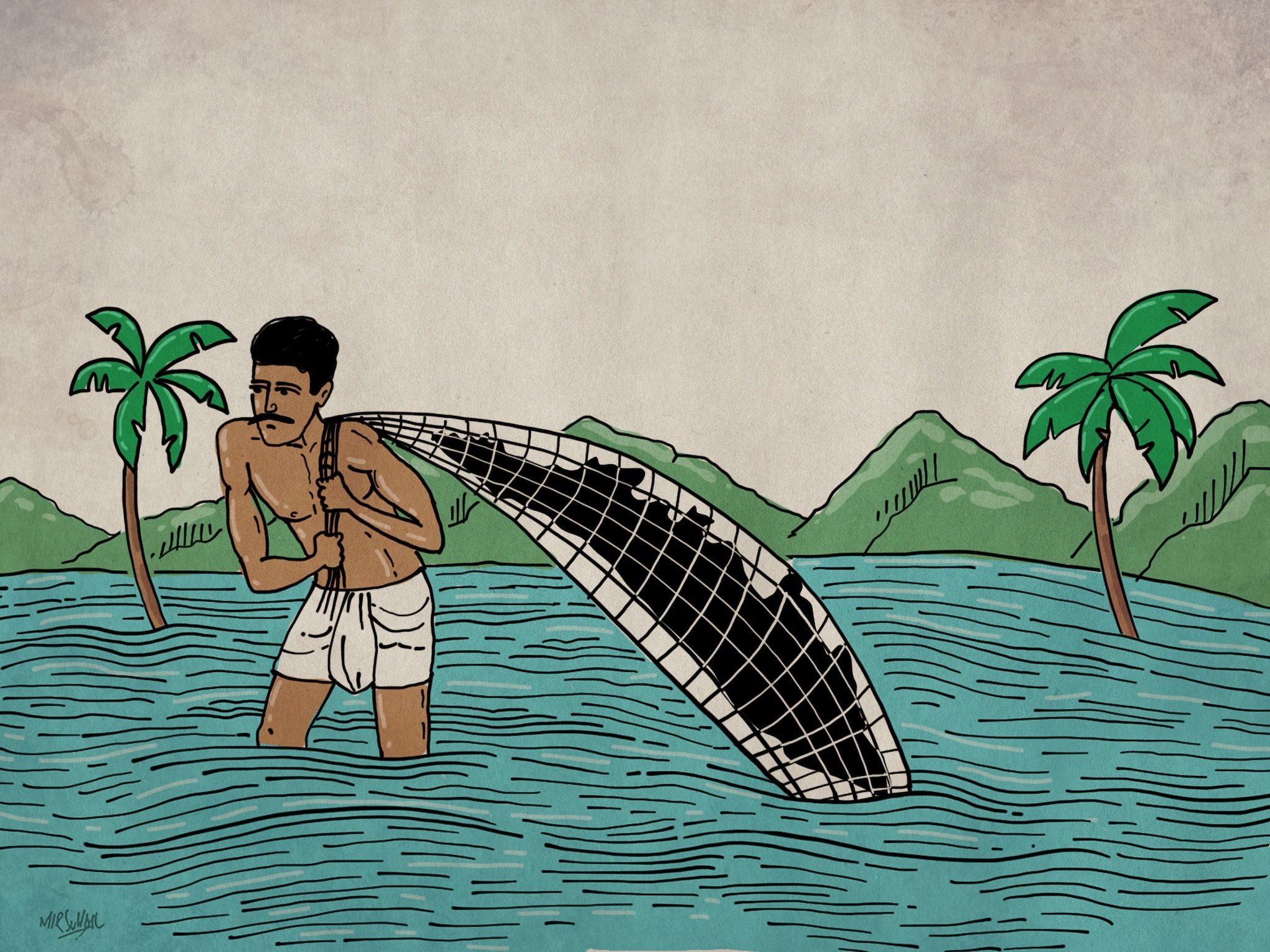 Shifting allegiance? Union minister Upendra Kushwaha has said a delicious “kheer” can be prepared with milk from the Yadavs and rice from the Kushwahas, raising eyebrows in political circles about a realignment with the RJD ahead of the 2019 Lok Sabha elections. The Rashtriya Lok Samata Party (RLSP) led by Kushwaha is an ally of the ruling NDA government in Bihar.

Left out: Defence veterans in Assam who have been left out of the National Register of Citizens (NRC) draft have termed the reasons for their exclusion ‘misleading’ and ‘humiliating’. The protest by the veterans comes ahead of the Standard Operating Procedure for claims and objections related to the draft NRC being finalised in the next Supreme Court hearing on August 28. Beef row: Vijayapura’s Bharatiya Janata Party (BJP) MLA Basanagouda Patil Yatnal has kicked up a row by saying the devastating floods in Kerala occurred because of slaughtering of cows in the open. The BJP MLA was apparently referring to an incident in Kerala last year, where a group of men slaughtered a cow in the open, triggering a controversy.

Slow death: The Aam Aadmi Party lost one of its most visible faces when Ashutosh decided to go public with his decision to quit the party on Independence Day, 51 days after he had formally communicated to the party his decision to resign. Between June 23 and August 15, AAP chief Arvind Kejriwal made various attempts to persuade him to reverse his decision. He invited Ashutosh to dinner, where a meeting with the party’s top leadership was held. The Delhi CM, his deputy and Ashutosh even saw the film Mulk together a few days ago along with their families. Read the tale that unfolded over 51 days that finally led to the divorced between Ashutosh and AAP.

Controversial comments: Congress President Rahul Gandhi came under fire after he said that the Congress Party was not involved in the 1984 anti-Sikh riots which were triggered by the assassination of his grandmother and then PM Indira Gandhi. However several senior leaders such as P Chidambaram came to the defence of Gandhi, claiming the Gandhi scion was only 12 or 14-years-old at the time and that he had not absolved anyone. He added that the riots were a terrible thing that happened while Congress was in office and that former PM Manmohan Singh has also apologized in Parliament for it. 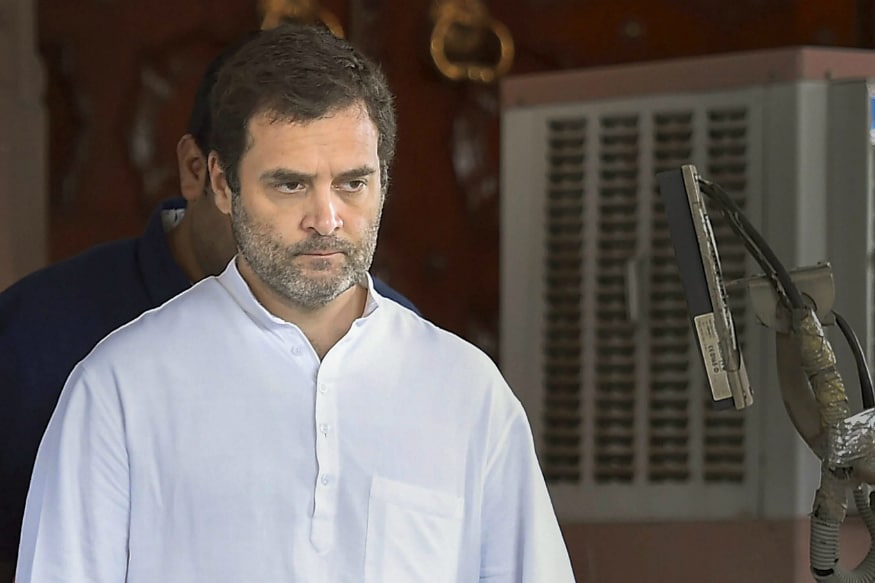 Politicians don't retire at 60, fortunately for the Congress. If they did, the party would have a hard time finding trouble-shooters, money managers, negotiators, communicators, election managers and mass mobilisers. Rahul Gandhi had promised to build a new Congress with “talented” youngsters when he took over as party president. However, writes Bhavdeep Kang, Rahul remains profoundly dependent on the old guard. The veterans are back in the saddle and the impulse towards generational change has disappeared behind headlines celebrating Ahmed Patel's return from a brief political vanvas.

For a political leader who went to town with his plans to float a non-BJP, non-Congress front in March, K Chandrashekar Rao has displayed a rather generous bonding with Narendra Modi ever since. Not a surprise then that this bonhomie has raised eyebrows. On Saturday, the two met for the third time in two months, the meeting being the second one in August. In addition, Modi had given time to KCR's son and Telangana IT minister KT Rama Rao as well. Read TS Sudhir’s take on the increasing bonhomie between KCR and the PM prior to the 2019 polls.