Priyanka-Nick reception: After tying the knot in two extravagant wedding ceremonies at Jodhpur's luxurious Umaid Bhawan Palace, Bollywood actress Priyanka Chopra and American singer Nick Jonas arranged a grand reception at the Taj Palace in Delhi. The newlyweds looked radiant as they arrived hand-in-hand at the venue. PM Narendra Modi was among the high-profile guests at the wedding reception. He also went up the stage to wish the couple and then posed for a picture with them before being joined in by the Chopra and the Jonas families. AugustaWestland scam: Christian James Michel, the alleged British middleman wanted by investigative agencies in connection with the AgustaWestland VVIP chopper scam, was extradited to India and landed at the Delhi airport at 11 pm.

EVM tampering: Hours after the Congress had approached the Election Commission of India alleging mishandling of EVMs in Madhya Pradesh, the party workers found postal ballots lying unattended inside a canteen of MP Police in Bhopal on Tuesday.

Gambhir retires: Indian batsman Gautam Gambhir has announced his retirement from cricket on Tuesday (December 4). The Ranji Trophy game between Delhi and Andhra starting Thursday at the Feroz Shah Kotla will be his last game. 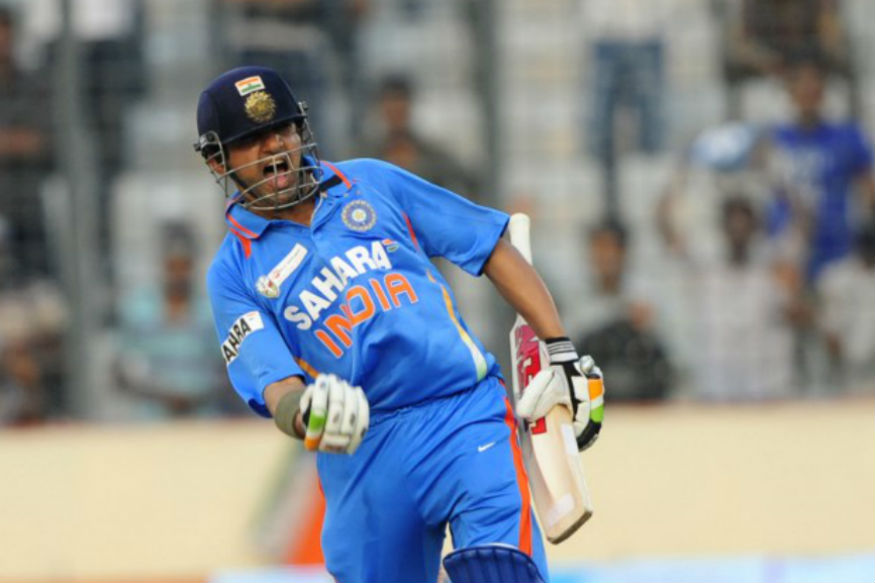 Tough words: A war of words between DMK president MK Stalin and BJP Tamil Nadu president Tamilisai Soundrarajan intensified on social media after the DMK leader in public meeting in Trichy district said that the lotus won't bloom here as there is no water in the state.

A violent clash between the police and villagers of Mahaw on Monday after a mob turned violent in an alleged case of illegal slaughtering of cattle, resulted in the death of station house officer (SHO) Subodh Kumar Singh, 47, and a youngster. The family of the cop Subodh Singh's has alleged that he was killed because he was investigating the Dadri lynching case. My father continued his investigation despite getting multiple threats. As election is on the head political parties have started blame game over the death of the cop.