News18 Daybreak | SC Permits 'Green Crackers' this Diwali, CBI Battle Reaches Court, and Other Stories You May Have Missed

Drawing flak: The Supreme Court on Tuesday permitted the sale and manufacture of only low emission "green" firecrackers countrywide and fixed a two-hour time period from 8 pm to 10 pm for bursting them on Diwali and other festivals. However, both manufacturers and police officers have expressed reservations regarding the implementation of the order. 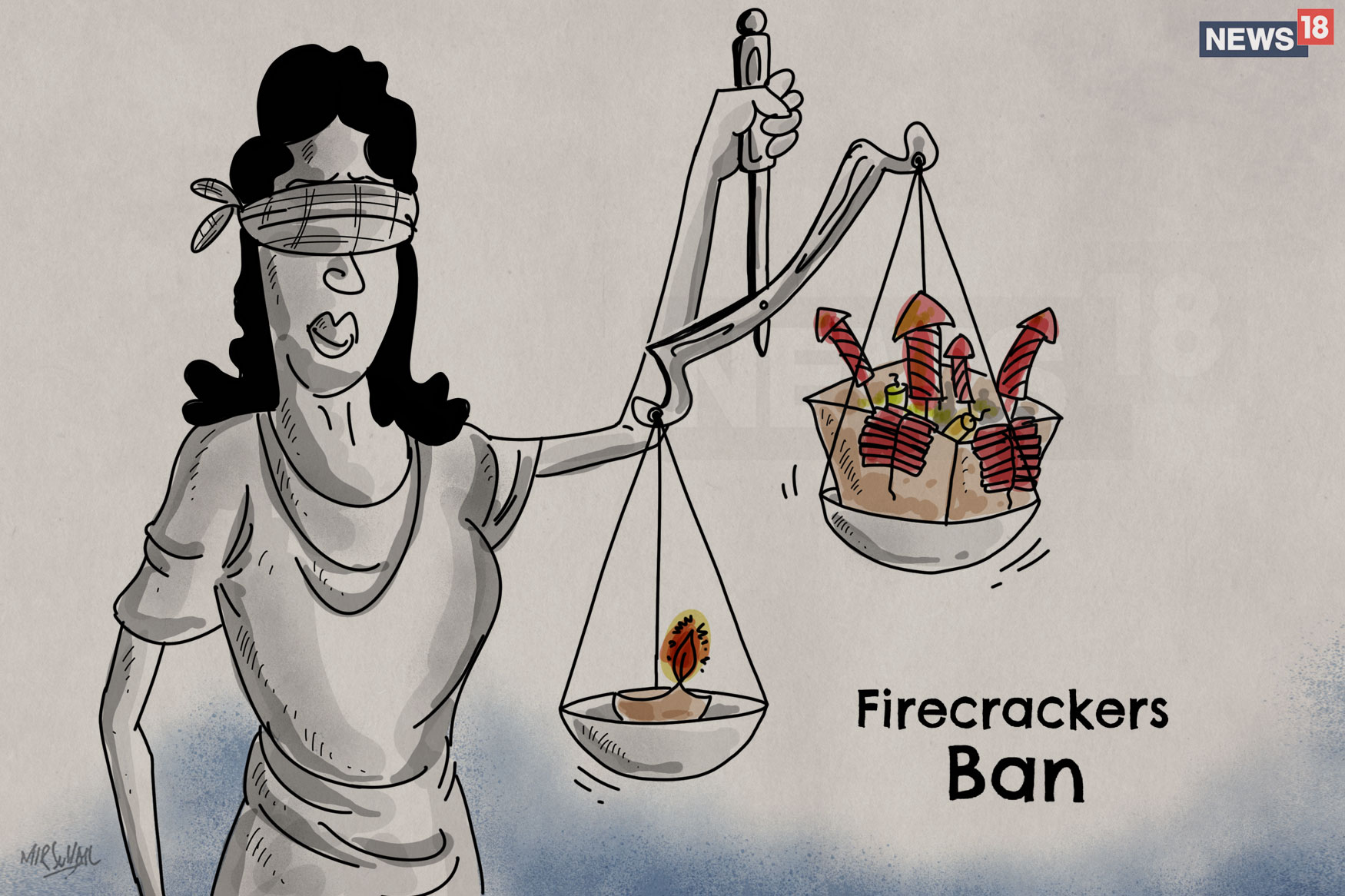 CBI vs CBI: The Delhi High Court on Tuesday directed the CBI to maintain status quo on the criminal proceedings initiated against the agency's Special Director Rakesh Asthana and a trial court sent an arrested mid-level officer facing bribery charges to seven-day remand, as the unprecedented battle between the two top officers of the CBI entered the judicial arena.

Courting controversy: Amid protests against the Supreme Court order opening the Sabarimala temple in Kerala to women of all ages, Union minister Smriti Irani on Tuesday stirred a massive controversy by saying that the right to pray did not mean the right to desecrate. Speaking at a conference, Irani asked, "Would you carry a napkin seeped with menstrual blood and walk into a friend's house?" 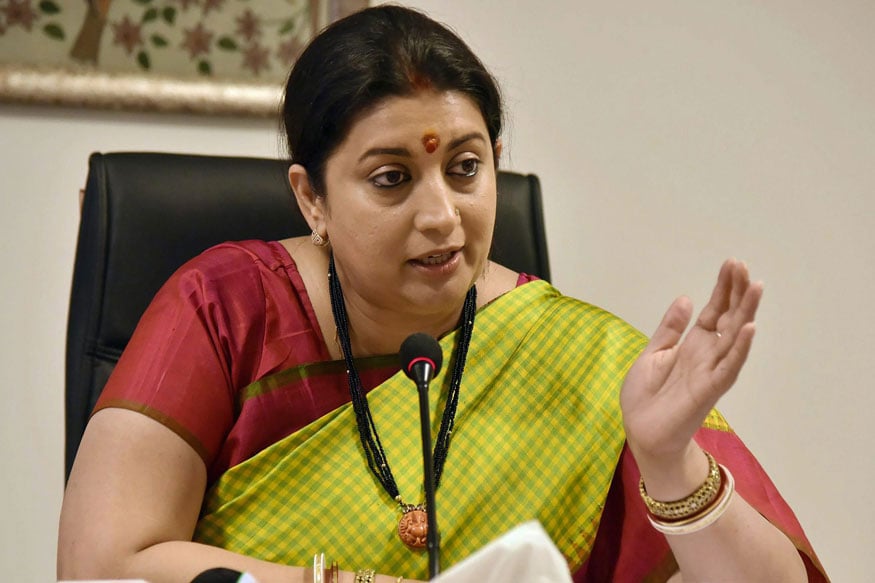 Paytm extortion case: As the Vice President of Paytm and corporate communication face of the brand, Sonia Dhawan, spends her first night in jail, more than one version is coming up about what exactly lead to the arrest. Read more on the alleged extortion case against Dhawan exclusively on News18.

Pot-hole dance: Bengaluru’s ill-reputed, dug up footpaths are in the news again, this time for a hilarious reason. A video from the city, which has now gone viral, shows women performing a piece of Bharatnatyam while trying to navigate through the streets of Malleshwaram. Watch the viral video on News18.

It’s that time of the year again when websites and gossip tabloids would run overtime to force feed you the what, when, where and how—everything you need or do not need to know about the two impending celebrity weddings, blowing them up into this year’s biggest national events. Read Sneha Bengani's take on celebrity weddings with recent to the fresh wedding announcements made by Ranveer Singh and Deepika Padukone.

The Supreme Court on Tuesday declined to order a country-wide ban on firecrackers, holding that compliance with certain safeguards will rather help strike a balance. Watch the video to find out details about the verdict which is currently drawing a lot of flak.