Home » News » India » News18 Daybreak | Supreme Court to Pronounce Verdict on Section 377, Steep Fall of Rupee and Other Stories You May Have Missed
2-MIN READ

News18 Daybreak | Supreme Court to Pronounce Verdict on Section 377, Steep Fall of Rupee and Other Stories You May Have Missed

Sorry, not sorry: Finance Minister Arun Jaitley on Wednesday said there was no need to worry over the steep fall in the Indian rupee's value against the US dollar as the inherent strength of the country's economy will aid in arresting the downtrend. According to Jaitley, the recent trend in the Indian rupee's devaluation has been caused due to external factors such as fluctuations in the global crude oil prices, trade war tensions and outflows of funds towards the US. Historic verdict: The Supreme Court is likely to pronounce on Thursday its much-awaited verdict on a clutch of petitions seeking decriminalisation of a 158-year-old colonial law under Section 377 of the IPC which criminalises consensual gay sex.

Majerhat tragedy: A day after the collapse of Majerhat bridge in Kolkata, West Bengal , a second body was found from rubble on Wednesday. Chief minister Mamata Banerjee Wednesday reached the site of the accident to oversee the rescue work after a three-day visit to Darjeeling, said that the incident was 'unfortunate'. She added an emergency meeting will be held on Thursday, adding that the bridge was 54-years-old and that many of its legal documents were untraceable.

Justice served: A Himachal Pradesh court Wednesday awarded the death penalty to three people in the sensational murder case of a four-year-old Yug Gupta boy in 2014, whose skeletal remains were found in a water tank more than two years after his death.

Ghosts from the past: Sacked Gujarat IPS officer Sanjiv Bhatt was arrested on Wednesday by the Gujarat CID in connection with a 22-year-old case of alleged planting of drugs to arrest a man in Banaskantha district of the state. Bhatt, who had long been fighting the Gujarat government, had also testified against state government functionaries before the SIT investigating the post Godhra riots as well as before the Justice Nanavati Commission.

Global scare: As many as 100 passengers and crew reported feeling ill on Wednesday during an Emirates flight from Dubai to New York, and health workers were evaluating them as the airplane sat on the tarmac of JFK International Airport,

It has been a year since Gauri Lankesh was murdered in cold blood. The void in public life, seen in the wake of that tragic event, manifests ever so often. The shock and grief about Gauri’s assassination seen across the country and outside seemed to be as much about the tragic fate that she had met as it was about the degeneration of political democracy in contemporary India. Chandan Gowda, Professor of Sociology at Azim Premji University explains why a journalist and social activist mostly familiar within Karnataka justly became an icon of selfless idealism and courageous democratic activism in the country. 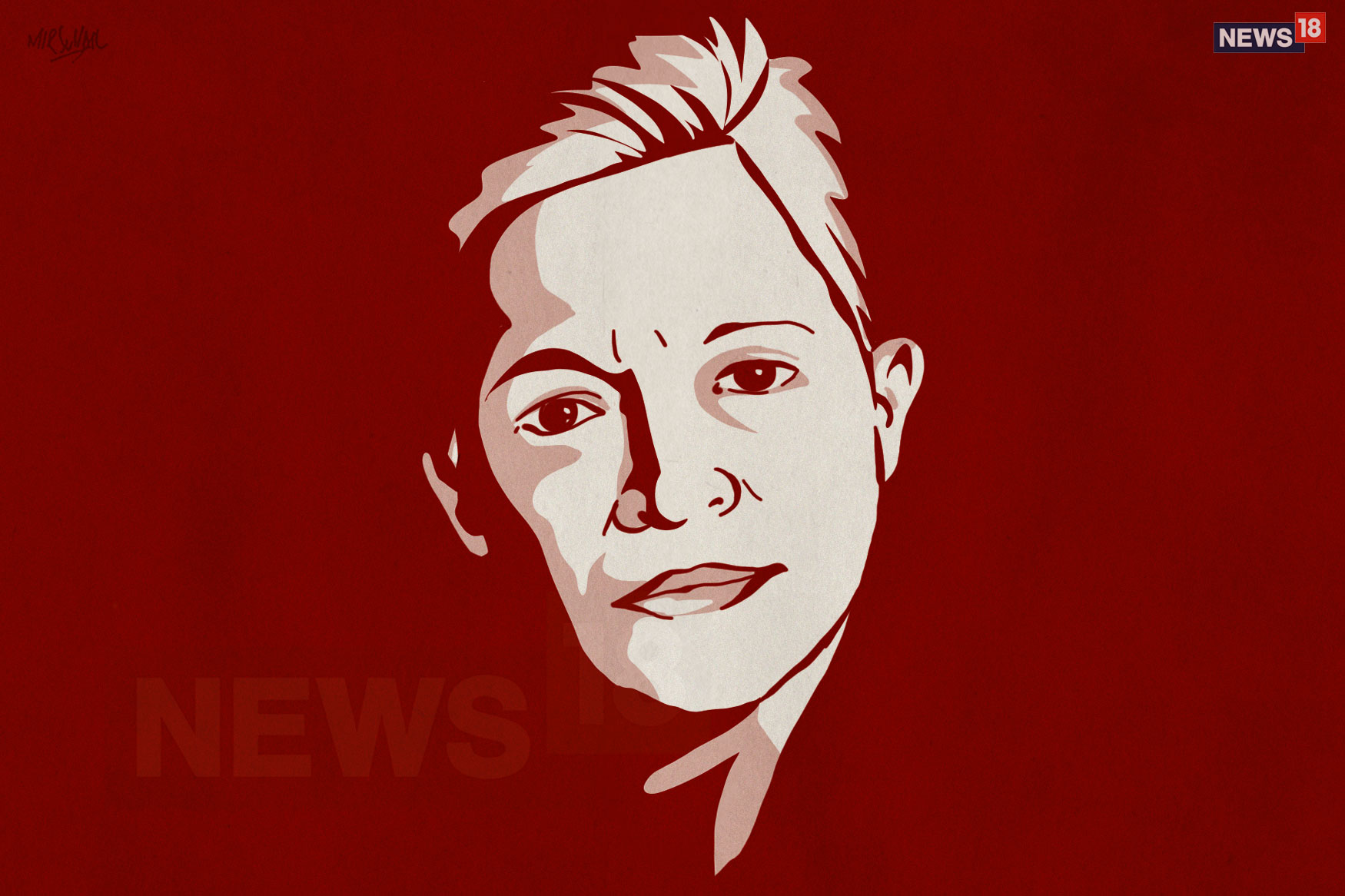 Teachers form an integral part of our lives and here's us paying them a different kind of tribute. Bollywood has thrown up some lovable, some funny and some pretty teachers and each of them remind us of our own teachers back in school and college. Take a trip down the memory lane with this video. Happy teachers day!