A Dream11 ad is seen on the boundary board during a CSK versus MI match in the 2019 edition of the Indian Premier League. The fantasy gaming platform is going from being one of the sponsors to the title sponsor of IPL. (PTI/File)

Fantasy gaming platform Dream11 on Tuesday won the IPL title sponsorship rights with a bid of Rs 222 crore, replacing Chinese mobile phone company Vivo for a four and a half month deal. Dream11 has been one of the IPL sponsors for a couple of years now. The Tata group reportedly didn't place a final bid while two education technology companies -- BYJUs (Rs 201 crore) and Unacademy (Rs 170 crore) -- came second and third, respectively. READ MORE 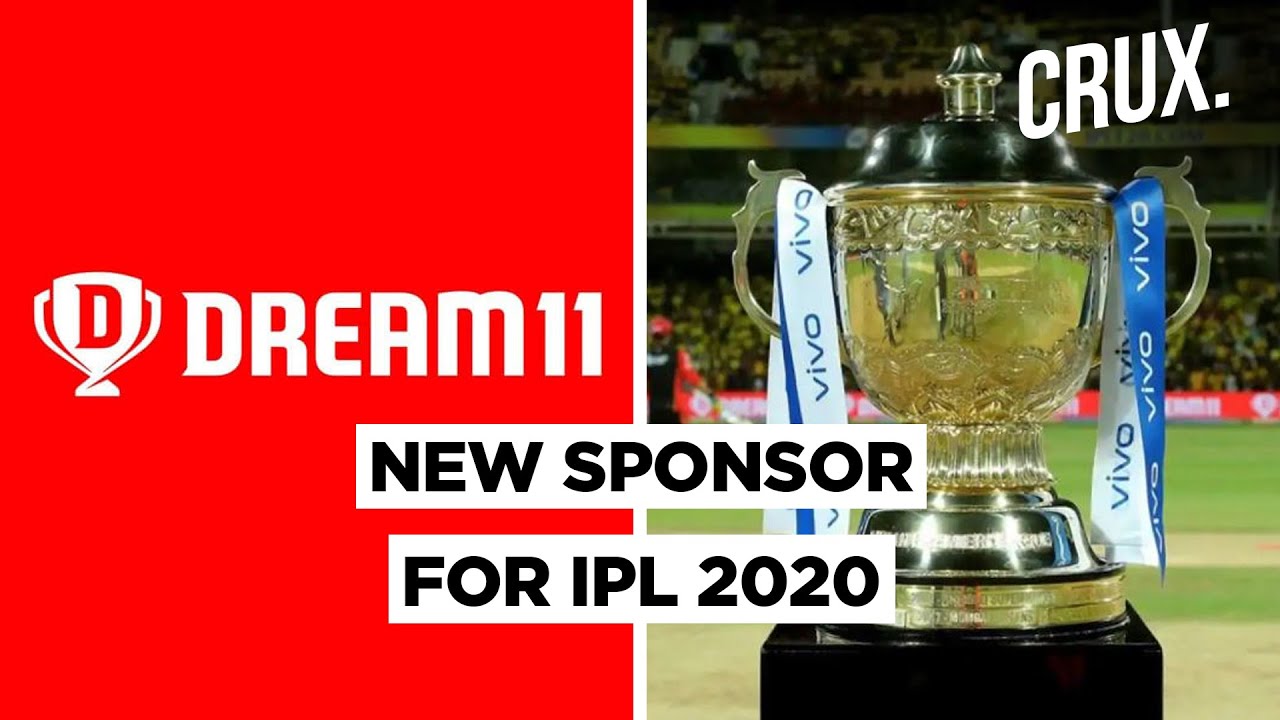 Hitting out at Rahul Gandhi for raising questions on the PM CARES Fund, Union Minister Ravi Shankar Prasad on Tuesday alleged that money from NDRF fund was given to the Rajiv Gandhi Foundation during the UPA regime. The foundation is headed by Sonia Gandhi and Rahul Gandhi, Priyanka Gandhi Vadra, P Chidambaram and Manmohan Singh are board members. "Gandhi has never missed an opportunity to weaken resolve of the nation in its fight against the virus," the minister said. READ MORE

Ahead of Bypolls, Shivraj Chouhan Announces Reservation for Locals in MP Govt Jobs

In a landmark decision, Madhya Pradesh Chief Minister Shivraj Singh Chouhan announced that state government jobs will now be reserved for domicile certificate holders. This means that natives of other states won’t be able to apply for government jobs in Madhya Pradesh. The announcement is widely seen as a move aimed at wooing voters ahead of the crucial bypolls to 27 assembly seats in the state. READ MORE

A man who was stuck in the heavy flow of the Khutaghat Dam in Chhattisgarh was rescued by the Indian Air Force in a Mil Mi-17 helicopter on Monday. A day after the video went viral, the man, in a quirky interview, said he had jumped into waste water weir after a quarrel with his wife over money. READ MORE

Michelle Obama was the clearly biggest star at the Democratic National Convention where she delivered the keynote address and urged Americans to vote in the November elections. She pulled no punches on Donald Trump, but more powerful than her words was her necklace that spelt ‘VOTE’. The gold piece has now become a rage and everyone on social media wants to know where to get one from. READ MORE