These are the top stories we are covering right now: Priest burnt to death over land dispute in Karauli district; World Food Programme awarded Nobel Peace Prize for combating hunger; Covid-19 can survive on skin for 9 hours; Baba ka Dhaba is a story of never-ending hope; Dhoni's 5-year-old daughter is getting rape threats after CSK lost IPL match and Laxmmi Bomb trailer released but 'like' and 'dislike' numbers hidden.

A priest died after being set on fire allegedly by five people who wanted to encroach on temple land in Rajasthan's Karauli district, police said on Friday. The five accused allegedly poured petrol on Babu Lal Vaishnav and set him on fire in Bukna village on Wednesday. He was referred to the SMS hospital in Jaipur in a critical condition. Vaishnav succumbed to injuries on Thursday night. READ MORE 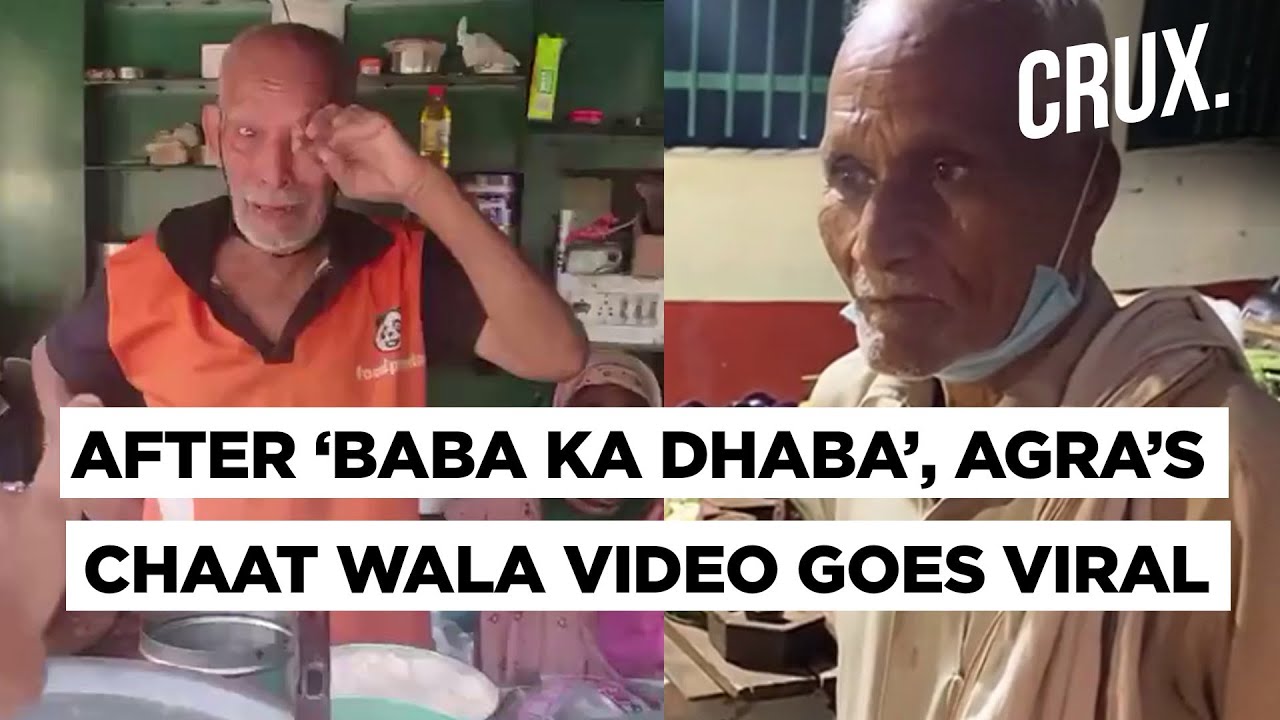 The Nobel Peace Prize was awarded on Friday to the World Food Programme (WFP) for its efforts to combat hunger and improve conditions for peace in conflict areas, the Nobel committee said. The WFP was honoured for "its efforts to combat hunger, for its contribution to bettering conditions for peace in conflict-affected areas and for acting as a driving force in efforts to prevent the use of hunger as a weapon of war and conflict," it said. READ MORE

Novel Coronavirus Can Survive on Skin for 9 Hours, Much Longer Than Flu Viruses: Study

The SARS-CoV-2 virus, which causes COVID-19, may linger on human skin for nine hours, much longer than the flu viruses can, according to a study. The influenza A virus (IAV), in contrast, remained viable on human skin for nearly two hours, said the researchers including those from Kyoto Prefectural University of Medicine in Japan. READ MORE

Married at 5, Moved to Delhi at 21: Baba ka Dhaba is a Story of Never-ending Hope

A few days ago heartbreaking video of an teary eyed elderly man from Deli went viral. The man runs an eatery Baba da Dhaba in South Delhi's Malviya Nagar locality, but business had been slow for him lately. As his video made rounds on social media, crowd slowly trickled to his food stall that he runs with his wife. It garnered so much attention that Baba ka Dhaba was a top Twitter trend on Thursday. AAP MLA Somnath Bharti, food bloggers, social media influencers and many other people went to Baba's stall and helped him get his business back on track. READ MORE

Cricket is one of the most popular games in India. But it is also the biggest catalyst for bringing out toxic misogyny among men. And the latest example of such toxicity followed the Chennai Super Kings vs Kolkata Knight Riders match on Wednesday. READ MORE

These days, almost every Bollywood film's trailer gets a certain amount of social media backlash, irrespective of merit, due to the anti-nepotism movement on social media. It started off after the death of actor Sushant Singh Rajput, and multiple films, featuring starkids, have been the victim of it. READ MORE