News18 Wrap: PM Modi Kicks off 2019 Campaign, Sabarimala Protests Burn Kerala and Other Stories You Might Have Missed

Kicking off the campaign for the Lok Sabha elections this year, Prime Minister Narendra Modi on Thursday hit out at the Congress for the involvement of its leaders in the 1984 anti-Sikh riots and for appointing Kamal Nath as the chief minister of Madhya Pradesh.

Sixty workers of a Tamil Nadu-based fringe Hindu outfit were arrested for trying to stage a 'rail-roko' on Thursday in protest against the entry of two women of menstruating age group into the Sabarimala temple in Kerala. Follow all the developments in the Sabarimala unrest live on News18.com.

Cameraperson Shajila Abdulrahman became a social media sensation after Kerala’s Mathrubhumi newspaper published a photo of her continuing to shoot a Sangh Parivar protest in Thiruvananthapuram on Wednesday even after she was attacked by the agitators.

The BJP Parliamentary board, the highest decision making authority of the party, is meeting Thursday evening in Delhi to take stock of party's performance in the Assembly polls held in five states last month and to send observers for the election of leader of opposition in MP, Chhattisgarh and Rajasthan.

From spiritual gurus, ministers to even Prime Minister Narendra Modi, everyone has an opinion on the efficacy of Ayurveda and other ancient therapies (alternative medicine). Rashtriya Swayamsevak Sangh chief Mohan Bhagwat has described Ayurveda as India’s soft power. The economic and cultural push towards accepting alternative medicine in public healthcare is growing. However, Sumaiya Shaikh asks why turmeric-consuming Indians have the 2nd highest cases of dementia if Ayurveda is so effective. 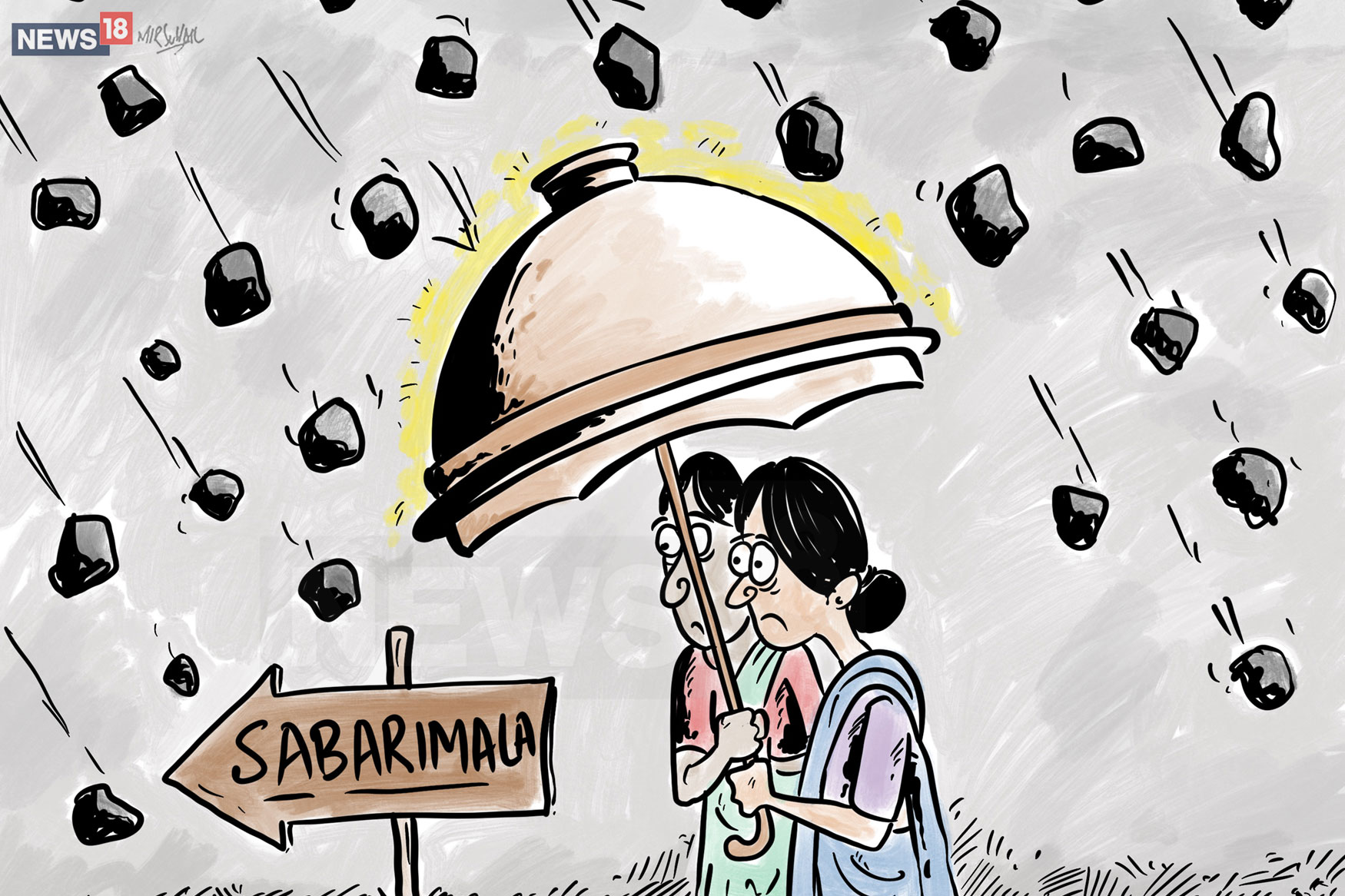 The dawn-to-dusk shutdown called by Sabarimala Karma Samithi, an umbrella organisation of various pro-Hindutva groups, and the Antarrashtriya Hindu Parishad (AHP) following the entry of two women inside Sabarimala on Wednesday plunged the state into turmoil, as hundreds of Hindu right-wing activists disrupted vehicular movement, and vandalised shops and offices of the ruling CPI(M).