The Prime Minister’s Office ran parallel negotiations with France even as the Defence Ministry was working out the Rafale fighter jets deal, ultimately weakening India’s position on the negotiating table, a report in The Hindu said on Friday citing an official note. Read more.

Prime Minister Narendra Modi on Friday launched a scathing attack on the Mamata Banerjee government, claiming it had defamed the soil of West Bengal and rendered its people helpless. Addressing his third rally in Bengal this week, Modi said 'Didi' had left the running of the state to an “extortionist syndicate” of middleman as she is busy eyeing his post. Read more on the PM's visit on News18.com.

What makes Bengal so important for BJP before 2019 elections? Read the News18 analysis.

Meanwhile, Congress president Rahul Gandhi is addressed the Kisan Abhar Rally in Bhopal where he attacked the PM on the Rafale deal. He said, "Ministry of Defence officers say that PM Modi signed a deal with France without even informing them. Modi did parallel negotiations to benefit his cronies."

Follow all developments related to Lok Sabha 2019 only on Nes18's live blog.

Delhi Chief Minister Arvind Kejriwal's car was on Friday allegedly attacked by a mob armed with sticks in Narela, an official in the Chief Minister's Office said. A group of about 100 men tried to stop Kejriwal's car and attacked it with sticks. The incident occurred when Kejriwal had gone to the outer Delhi locality to inaugurate development works in 25 unauthorised colonies. No one was hurt. Read more.

BSP supremo Mayawati may be asked to pay back the public money she spent as chief minister of Uttar Pradesh in erecting statues of herself and party symbol 'elephant'. On Friday, a bench headed by Chief Justice of India Ranjan Gogoi did not take kindly to the former CM's decision to use public exchequer for constructing grandiose stone images of herself and the BSP’s electoral symbol in several places, including Noida and Lucknow. Read more.

In breakthrough data survey, four organisations working with trafficked women and sex workers have released a report which states that close to 77% women voluntarily return to sex work after their rescue into shelter homes. Read more. 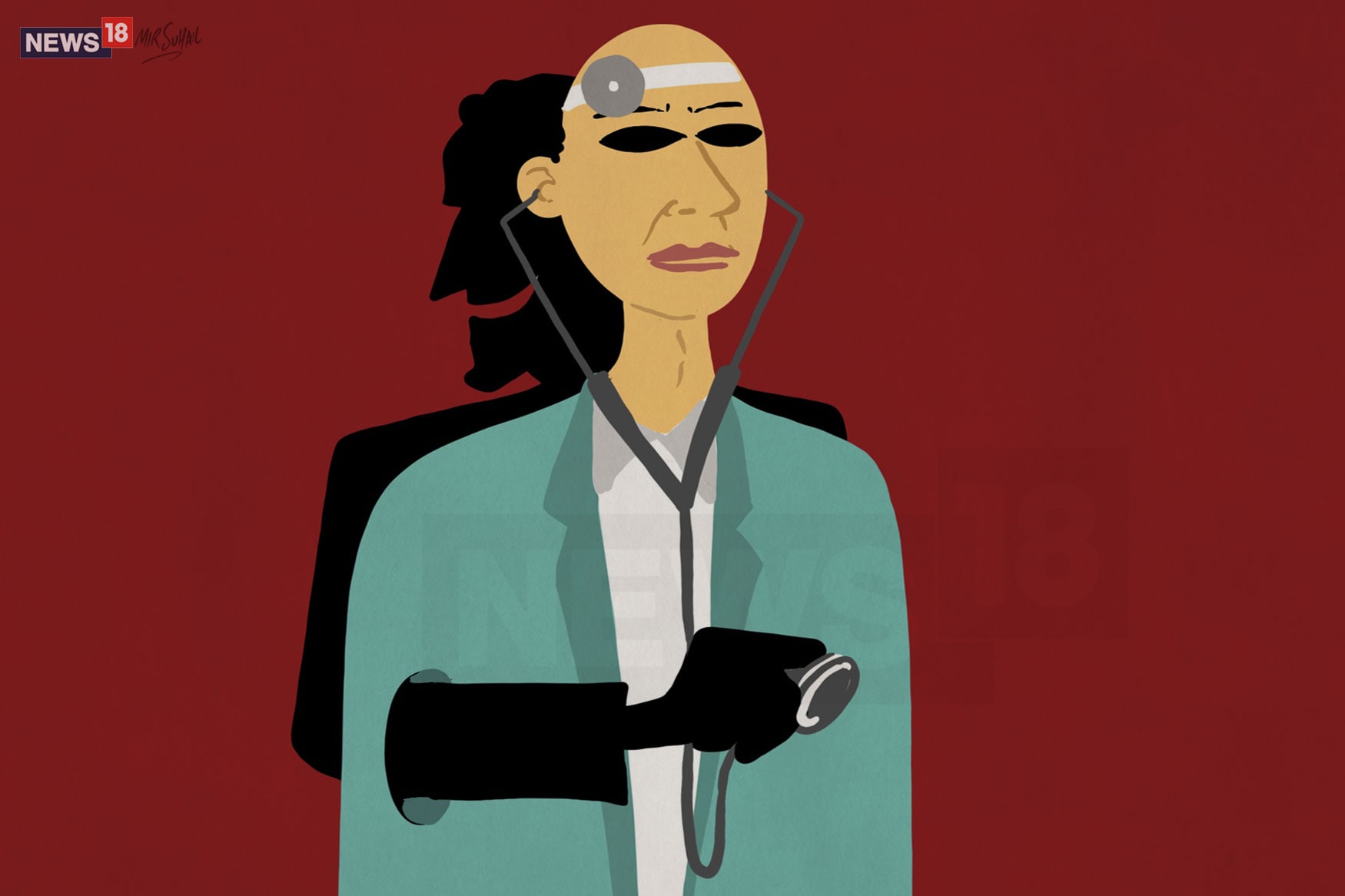 In a shocking incident, the Maharashtra Medical Council has busted a clutch of 57 doctors who submitted fake Post Graduation degrees – all procured in the name of the same medical college – in order to get registration from the council. Read more.