News18 Wrap: Priyanka-Rahul's Mega Roadshow in Lucknow, Chandrababu Naidu's Protest in Delhi & Other Stories You Might Have Missed

Priyanka Gandhi made her political debut on Monday with a roadshow drawing thousands to see her in the most Uttar Pradesh’s most populous state Lucknow, months before a general election is due to be held by May. Addressing party workers at the end of the grand roadshow, Congress president Rahul Gandhi said his party will fight the Lok Sabha election with all its might, but refrained from spelling out the number of seats it would contest in the state. Read live updates from the grand Congress roadshow in Uttar Pradesh only on News18.com. Meanwhile, businessman and Priyanka Gandhi's husband Robert Vadra, along with his mother Maureen Vadra, arrived in Jaipur on Monday and will appear before the Enforcement Directorate tomorrow for questioning in a money laundering case. Read more.

The entry of Priyanka into formal politics has at one hand galvanized the party cadres across country but on the other hand it has also forced other political parties to rethink their strategy vis-à-vis the Congress. Both Samajwadi Party and Bahujan Samaj Party are keeping a close eye on the emerging Congress factor as now the grand old party seems more serious about the Hindi heartland, with entry of Priyanka adding strength to it ahead of 2019 Lok Sabha polls. Read the News18 analysis on the change in political status quo in UP. 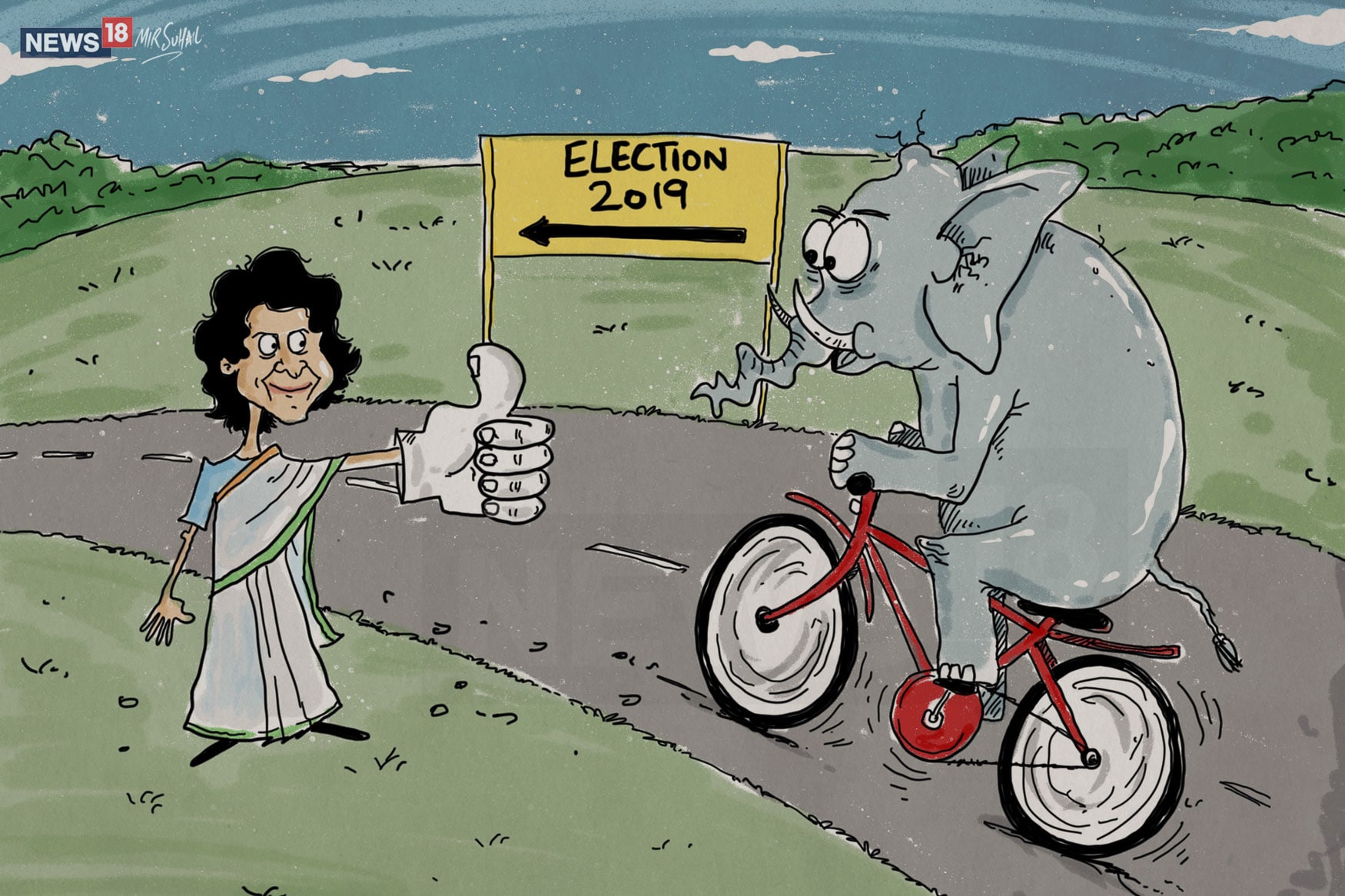 Staging a day-long dharna in the national capital for special status for Andhra Pradesh, chief minister Chandrababu Naidu on Monday hinted that he would be open to a post-poll alliance with regional rival YSR Congress chief Jagan Mohan Reddy to keep the BJP away. Speaking to News18, Naidu said, “If at all he (Reddy) wins any seats, let him come and support us, nothing wrong in it.” Read excerpts from the exclusive interview only on News18.com.

The parliamentary panel on information technology on Monday summoned the CEO of microblogging site Twitter to appear before it on February 25, according to the committee's chairman. Sources said the panel members took a serious note about the Twitter head not appearing before it on Monday. Read more.

India has for many years resisted celebrating Valentine's Day in order to stave off Western corruption of Indian culture. Here's a list of the occassions Sanskari Indians celebrated instead on Feb 14th throughout the years.

Mahagathbandhan politics is one of the forms of democratic politics that has emerged in opposition to a dominant party. The term denotes all against one kind of mobilisation. And in Uttar Pradesh, what has emerged is not a Mahagathbandhan but a gathbandhan of two parties as the Congress was sidelined. Badri Narayan explainsthe three reasons why Mayawati did not want Congress in UP alliance and how it may end up hurting her. Read more. 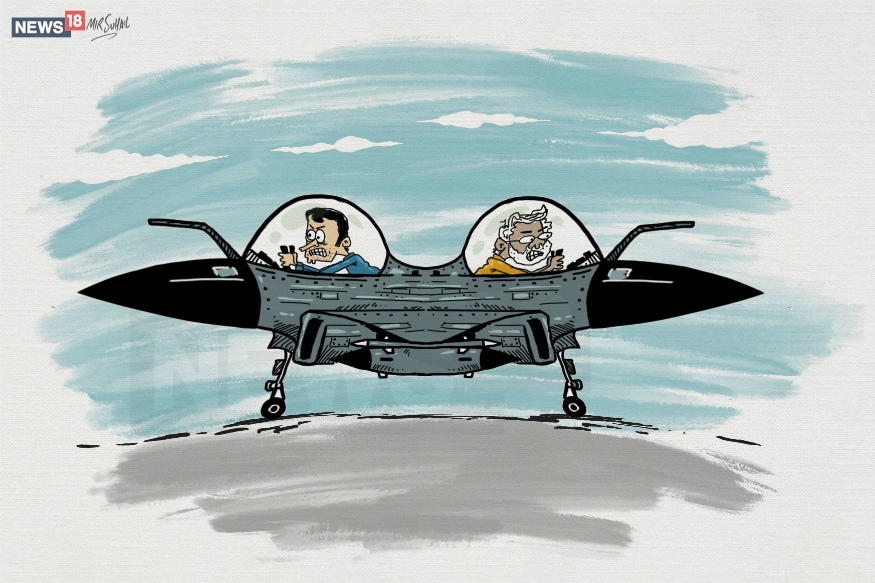 The central government waived off critical provisions for anti-corruption penalties as well as overruled financial advisers’ recommendations for making payments through an escrow account just days before it signed the inter-governmental agreement with France to acquire 36 Rafale jets, The Hindu reported on Monday. Read more.