News18 Wrap: Unemployment at 45-Year-High, Jind Bypoll Results & Other Stories You Might Have Missed

The National Sample Survey Office’s Periodic Labour Force Survey recorded the unemployment rate in India at a 45-year-high of 6.1 percent in 2017-18, according to reports. However, NITI Ayog dismissed the report as being unverified.

Jind bypoll results in Haryana handed a convincing victory for the Bharatiya Janata Party (BJP), with the saffron party candidate Krishan Midha winning by a comfortable margin of over 12,000 votes on Thursday. The BJP recorded its maiden victory in Jind by fighting off the newly formed Jananayak Janata Party (JJP) and leaving the Congress in the dust. Read more only on News18.

All the PM's Men: UDAY, AYUSH, BHIM and other names of flagship BJP schemes show that the Modi Government loves acronyms. Read more.

Post his first-row seat during the Republic Day celebrations, Congress president Rahul Gandhi was in for another upgrade as he made his way to the front row of Parliament’s Central Hall as President Kovind addressed both Houses of Parliament on the opening day of Budget session on Thursday.

On Wednesday morning, nearly 200 km away from Mumbai, an octogenarian sought blessings of a local saint at Sant Yadav Baba temple near Ralegan Siddhi. As he bowed down, he thought of the struggles in the last five years and the frustration that came with it. After seeking the blessings of Sant Yadav Baba, Anna Hazare, now 81, sat on an indefinite hunger strike. His decision for hunger strike comes after 32 letters, several reminders and patience of five years bore no fruit. Read more.

The ever-changing socio-cultural phenomena in India is transforming the way its citizens are prioritising their time and spending habits. This has been the result of a convergence of trends – the shift towards nuclear families, economic growth, the emergence of the millennial generation, and the ubiquity of the internet. As the country awaits another budget session on Friday, 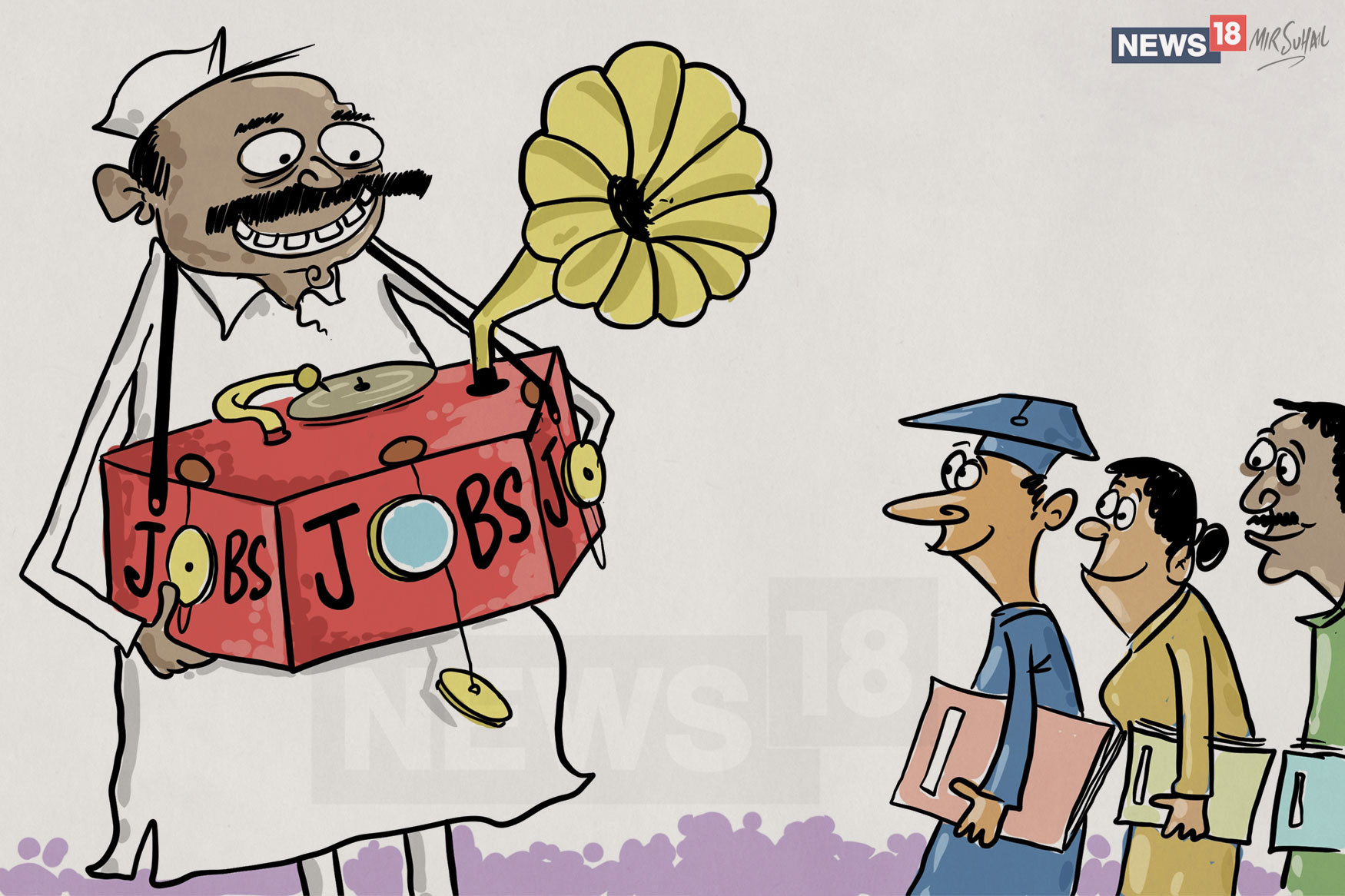 The National Sample Survey Office’s Periodic Labour Force Survey recorded the unemployment rate in India at a 45-year-high of 6.1 percent in 2017-18, Business Standard reported on Thursday. Two independent members of the National Statistical Commission had resigned this week after the government allegedly failed to publish the report that was prepared last month. The report is still not public.