The National Green Tribunal Wednesday expanded the ambit of hearing cases on pollution by use of firecrackers beyond the NCR and issued notices to 18 states and Union Territories where air quality is beyond norms. A bench headed by NGT Chairperson Justice Adarsh Kumar Goel noted that it has already issued notice to Delhi, Haryana and Uttar Pradesh and the state governments of Odisha and Rajasthan have already issued a notification prohibiting the sale and use of firecrackers.

The green panel sought response from Andhra Pradesh, Assam, Bihar, Chandigarh, Chhattisgarh, Gujarat, Himachal Pradesh, Jammu and Kashmir, Jharkhand, Karnataka, Madhya Pradesh, Maharashtra, Meghalaya, Nagaland, Tamil Nadu, Telangana and Uttarakhand and West Bengal. "Having regard to further developments… the scope of proceedings may need to be extended beyond NCR so as to suggest that in all the concerned States where air quality is not satisfactory may consider taking action on the pattern of action taken by the States of Odisha and Rajasthan," the bench said.

The tribunal said it may have to consider prohibiting the use of firecrackers to protect the health of the vulnerable groups in 122 non-attainment cities where air quality, as per record maintained by the CPCB, is generally beyond permissible limits. "Accordingly, we consider it appropriate to issue a notice to all the States/UTs where the above cities fall, in addition, to notice already issued to the Governments of Delhi, Haryana and Uttar Pradesh. "Notice need not be issued to the States of Odisha and Rajasthan in view of the notification issued by the said States. To all other States/UTs where the above cities fall, notice may be issued by e-mail to the concerned Chief Secretaries returnable for tomorrow." the bench said. 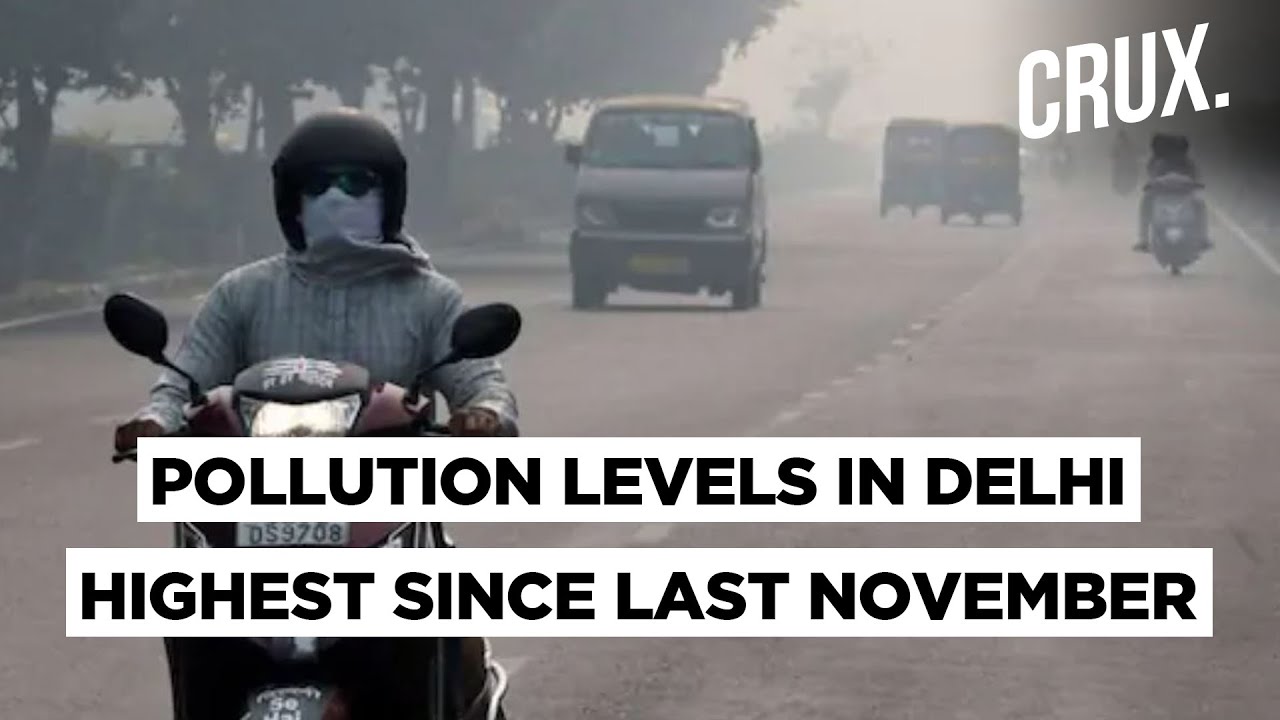 The NGT on November 2 had issued notice to the Ministry of Environment and Forests (MoEF) and four state governments on whether the use of firecrackers be banned from November 7-30 in the interest of public health and environment. The tribunal was hearing various pleas seeking action against pollution by use of firecrackers during the time air quality is unsatisfactory with the potential of the severity of COVID-19