Though Pinki Sarkar’s mother Bandana Sarkar was in Delhi for the verdict in the Nithari killings case, her aunt Geeta Sarkar in Gandhi Colony broke down out of joy.

File photo of Pinki Sarkar, on of the victims of Surinder Koli and Moninder Singh Pandher.

Kolkata: Hours after Surinder Koli and Moninder Singh Pandher were pronounced guilty by the CBI court in Pinki Sarkar murder case in Nithari in UP on Monday. Miles away, in West Bengal’s Murshidabad district, her family members expressed happiness over the verdict.

Though Pinki’s mother Bandana Sarkar was in Delhi for the verdict, her aunt Geeta Sarkar in Gandhi Colony broke down out of joy.

“After so many years finally Pinki’s soul will rest in peace. We knew that one day we will get justice. We were shocked when we first heard that how Surinder Koli and Moninder Singh Pandher used to kill girls,” Geeta told News18. 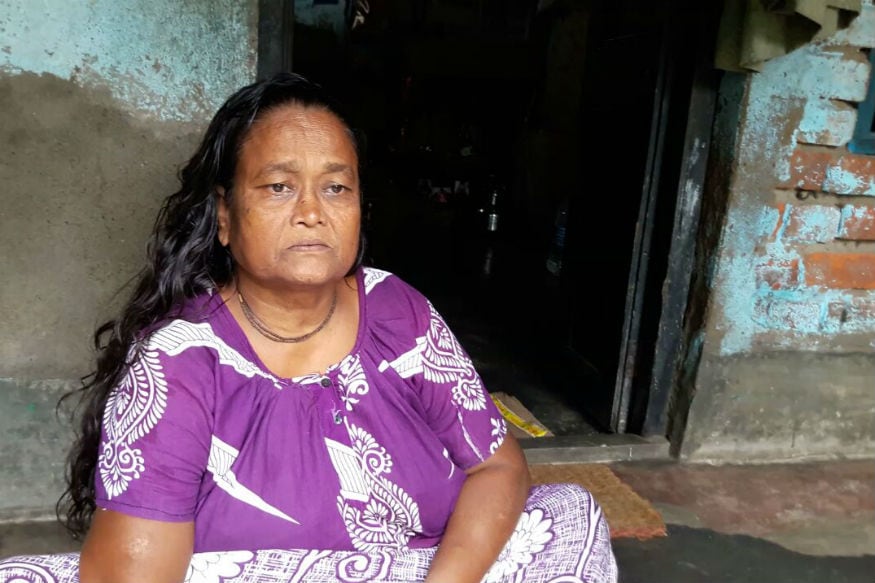 She said, “There was a girl from Bengal who lured all these girls to Pandher’s house. I don’t know whether she was arrested or not. We want stern action against her too. She is also one of the key accused in the case.”

Speaking to News18 from Ghaziabad, Pinki’s mother, Bandana, said, “My daughter must have suffered a lot. Those who killed my daughter are not human beings. They are demons. A normal human being cannot do this torture to anyone. I would like to thank the CBI for ensuring justice to us.”

Advocate Khaled Khan, who is fighting for justice on behalf of Pinki’s family members, said, “All the evidence went against Surinder Koli and Moninder Singh Pandher. We were confident that they will be served with harsh punishment. I am very happy to ensure justice to the victim’s family members”.

Koli and Pandher were pronounced guilty by the CBI court in the murder and attempted rape of 20-year-old Pinki Sarkar. This is eighth of the 16 murder cases against the two. Judgment has already been given in seven cases.

The Nithari killings took place in 2005 and 2006 when minor girls, young women and children disappeared mysteriously from around Pandher’s Sector 31 residence in Noida. Noida police arrested Koli and Pandher on December 29, 2006 after the bones, skulls and other human remains of the Nithari victims were discovered from the backyard of his house.