No Arbitrary Stopping of Goods at Indian Ports, says Gadkari after Concerns

There are reports that customs authorities at Chennai and Vishakhapatnam ports are conducting extra scrutiny of consignments from China.

Union minister Nitin Gadkari has said there is "no arbitrary stopping of goods" at Indian ports and the government is initiating path-breaking reforms to help MSMEs and businesses and make the country self-reliant.

The Road Transport, Highways and MSME Minister Gadkari has said his concerns over stopping of goods at Indian ports were "purely context specific" and he is among the strongest proponents of 'Atmanirbhar Bharat'.

After a representation from a farmers and traders' body that imported agriculture equipment consignments were delayed at ports, Gadkari in a letter to Finance Minister Nirmala Sitharaman and Commerce and Industries Minister Piyush Goyal had sought early clearance of the said consignments.

There are reports that customs authorities at Chennai and Vishakhapatnam ports are conducting extra scrutiny of consignments from China. 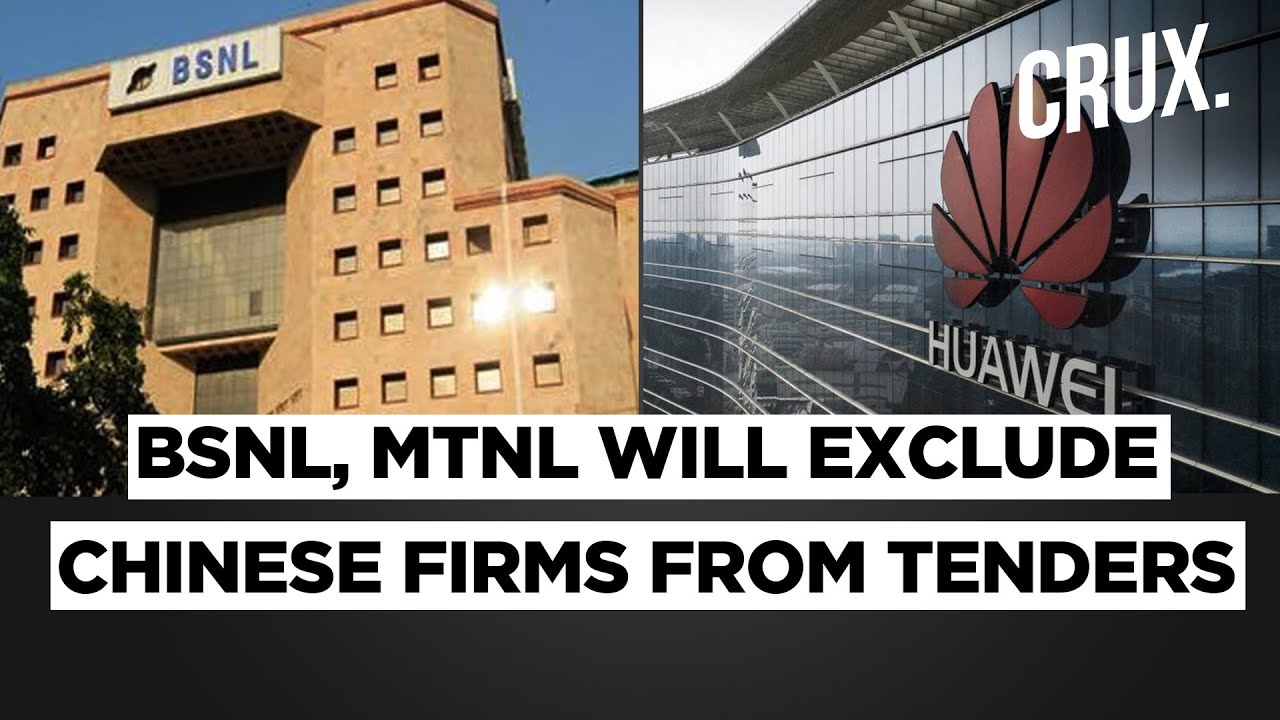 Gadkari, as per the information, did not mention the name of the country from where these equipment were imported.

"Indian business has the strength and skills to grow further and power our journey towards self-reliance. Under strong leadership of PM Narendra Modi, the Government of India is proactive and initiating path-breaking reforms that will help businesses and MSMEs," Gadkari said in a tweet.

"With regard to stopping of goods on Indian ports, it was purely context specific, in reply to one very specific question by the anchor. Later, I have also discovered that there was no arbitrary stopping of goods!" he said in another tweet.

The minister tweeted further: "I am among the strongest proponents of Atmanirbhar Bharat. Anyone who is even slightly acquainted with me would know about my passion and work towards supporting as well as encouraging Make in India."

Gadkari has written to Sitharaman and Goyal for priority clearance of agriculture equipment stuck at ports.

Most of these equipment, as per the information, pertain to spraying devices for pesticide control as the same had been diverted to urban areas during the COVID-19 pandemic outbreak.