Only green crackers - considered to be less polluting - will be sold in cities and towns where air quality is "moderate" or below, the tribunal ordered.

A bench headed by NGT Chairperson Justice Adarsh Kumar Goel clarified that the direction will apply to all cities and towns in the country where the average of ambient air quality during November (as per available data of last year) fell under the 'poor' and above categories.

"The cities/towns where air quality is 'moderate' or below, only green crackers be sold, and the timings for use and bursting of crackers be restricted to two hours during festivals like Diwali, Chhath, New Year/Christmas Eve etc., as may be specified by the state concerned. 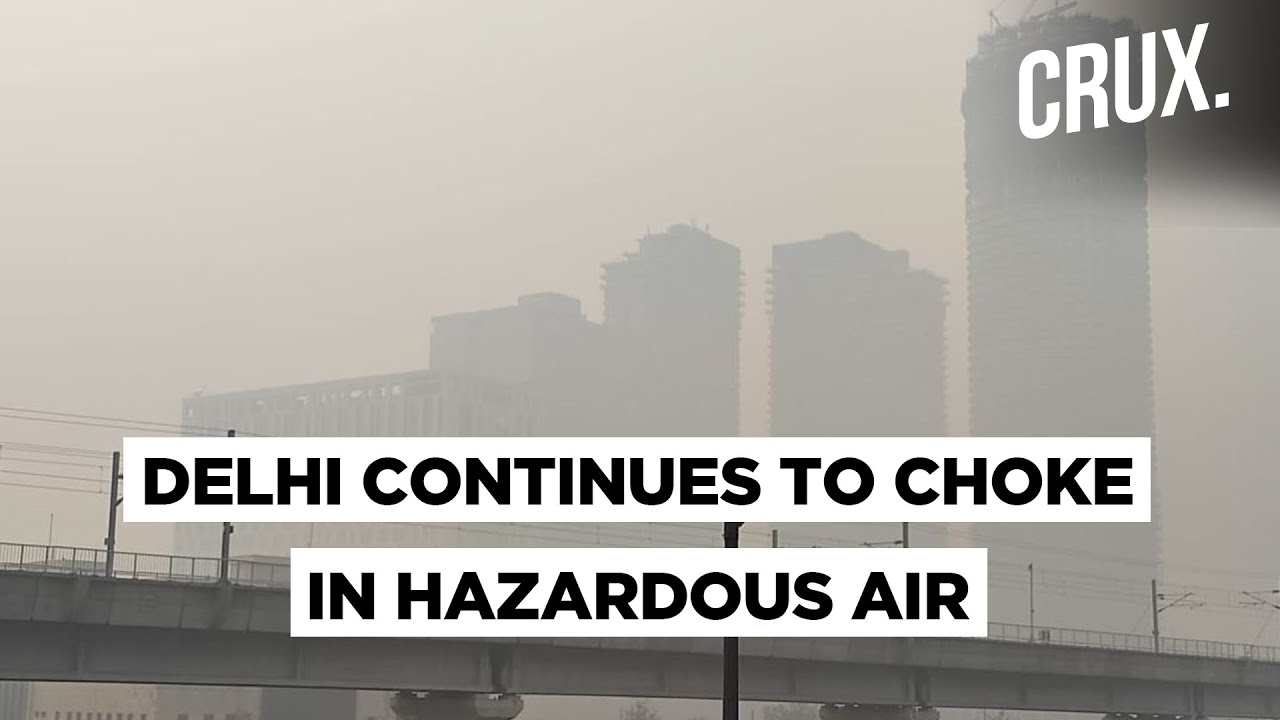 "At other places, ban/restrictions are optional for the authorities but if there are more stringent measures under orders of the authorities, the same will prevail," the bench said.

The air condition of the capital seems to be headed towards a worrying trend, after an AQI of 484 was registered in Anand Vihar on Monday, the worst reading this season. The average air quality index (AQI) is registered at 459. At PM 2.5, thick smog was witnessed in the surrounding areas.

The capital's air quality has remained severe for the fifth consecutive day, with calm wind speed exacerbating the effect of stubble burning. The city's average air quality index (AQI) stood at 469 at 9 am. Its 24-hour average AQI was 416 on Sunday, 427 on Saturday, 406 on Friday and 450 on Thursday, the highest since November 15 last year, when it was 458.

PM10 levels in Delhi-NCR stood at 575 microgram per cubic meter (g/m3) at 9 am, the highest since November 15 last year, when it was 637 g/m3, according to CPCB data. PM10 levels below 100 g/m3 are considered safe in India. PM10 is particulate matter with a diameter of 10 micrometers and is inhalable into the lungs. These particles include dust, pollen and mold spores.