London View | No, Vijay Mallya May Not Be Sent to India in a Month. Covid-19 Comes to His Rescue

Mallya’s team is certain to raise the risk of taking him to the approved detention centre in India in the current coronavirus environment.

London: Only a failure now to control the significant Covid outbreak within Arthur Road jail in Mumbai could now further delay Vijay Mallya’s return to India. A dedicated detention centre for Mallya within that jail is the only location approved by the courts in Britain. His extradition has been made conditional to his detention there. 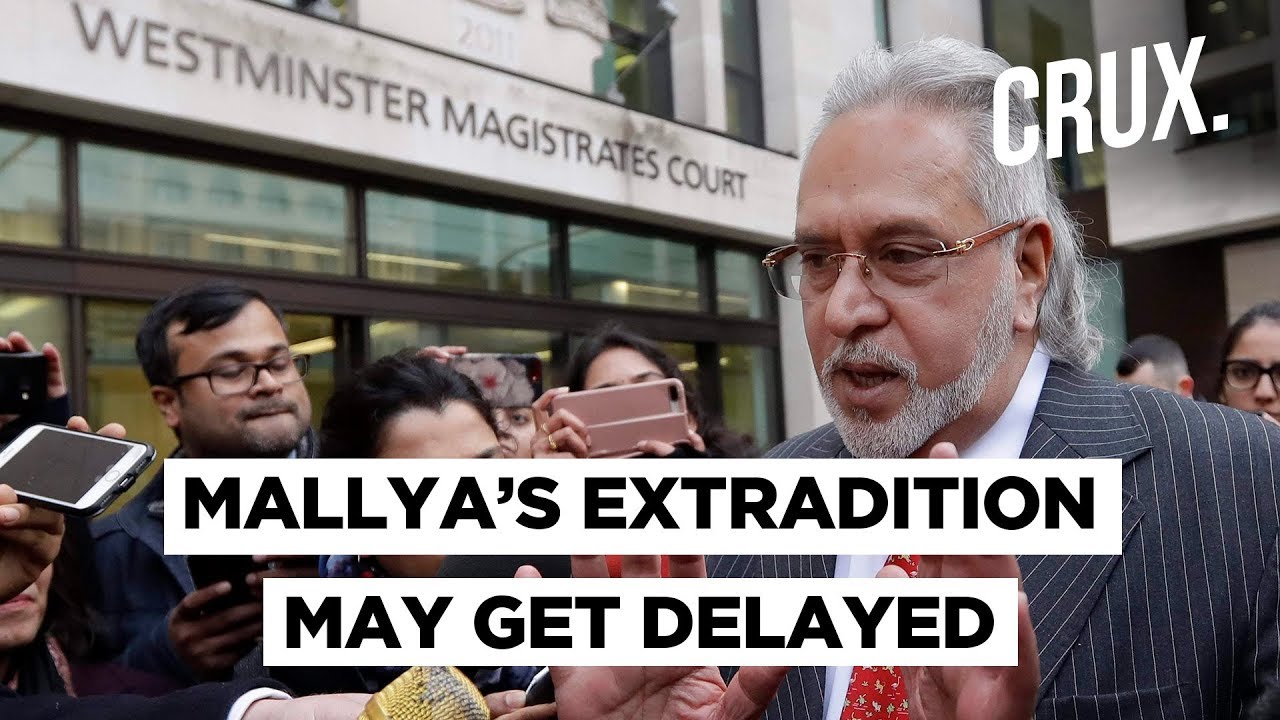 The Westminster court was given a video report of the detention centre for Mallya and approved that particular facility for him. Vijay Mallya could not simply be detained at some other facility without involving the courts in the UK again – and this could bring delays.

Vijay Mallya’s application for leave to appeal to the Supreme Court was itself a delaying move. It was duly rejected on Thursday - the order was a certainty before it came. Mallya and his team of highly paid lawyers would have known that such cases are never allowed to go to the Supreme Court in Britain.

Unlike India, the Supreme Court in the UK only takes up matters of law of wide public interest. It’s not an appellate court – in Britain that is the High Court that turned down Mallya’s appeal against extradition on April 20

But Mallya’s team is certain to raise the risk of taking him to the approved detention centre in India in the current coronavirus environment. Close to 200 Covid positive cases have been reported within Arthur Road jail, including several prison staff. Being sent into such an environment, the only one legally approved, could be claimed as a threat to his human rights.

In the present conditions, the Covid situation within Arthur Road jail would have to be controlled, and demonstrably controlled. Or, the Indian government would have to convince a court in London that some other detention centre is at least as acceptable.

Mallya is likely to raise human rights concerns over both transportation and destination through potentially the European court, and the UK government. Mallya cannot argue against a court order any more, but he can still look to negotiate safe passage and safe destination.

There is potentially some more time, likely weeks not months, that he could gain through approaching the European Court of Human Rights. Inevitably it too will not allow any appeal from Mallya against the April 20 London High Court order.

Mallya has a fresh precedent ahead of him for gaining time. A similar application to the High Court and then to the European court had bought some time for alleged bookie Sanjeev Chawla earlier, the first Indian to be extradited from the UK (barring a voluntary return earlier). Sanjeev Chawla was brought back to India on February 13 this year.

In the case of Sanjeev Chawla too the High Court needed to be satisfied that a dedicated cell set up for him within Tihar jail in Delhi meets some minimal standards. Securing an extradition after giving such assurance was a legal advance for India. Earlier moves for extradition had been turned down, with jail conditions in India cited as a principal reason for refusal of extradition.

An alternative detention centre could be considered – the UK courts have approved two so far, in Delhi and in Mumbai. But the court in London will want to see that. If the Covid factor was not considered, Mallya should be back in India in June. His hope lies now in administrative decisions over health concerns.

As procedure now stands, once the theoretical European route is exhausted, if Mallya attempts it that is, the High Court will confirm the extradition order. Then on the British Home Secretary, currently Priti Patel, will order an extradition, for Mallya to be brought back to India within 28 days of that.

The Home Secretary has no discretion to overturn a court order, she can only rubber-stamp the court order to enable action on it. Mallya lost his last legal battle on April 20. But he can still play for time.