The high-ranking member of the D-Company said it was the Indian media’s responsibility to prove that Ibrahim lived in Karachi’s upmarket Clifton area.

Fugitive don Chhota Shakeel on Wednesday denied that Dawood Ibrahim, one of India’s most wanted men, lives in Karachi despite the Pakistan government admitting to his presence in the city.

In an exclusive conversation with CNN-News18, the high-ranking member of the D-Company said it was the Indian media’s responsibility to show that Ibrahim lived in Karachi’s upmarket Clifton area, as was reported, and said they were not answerable to any government, including Pakistan’s.

“It’s your responsibility, not ours. When we are not there (in Karachi)… how can anyone own us?” he replied to a question on the Pakistan government listing his address in a sanction order proscribing 88 terrorists.

“In the time of media and social media, you can project anything – bungalow or car as his. Whatever you show as Dawood Ibrahim’s house then it’s your responsibility, not ours. You are free to show anything,” he told CNN-News18 over the phone. 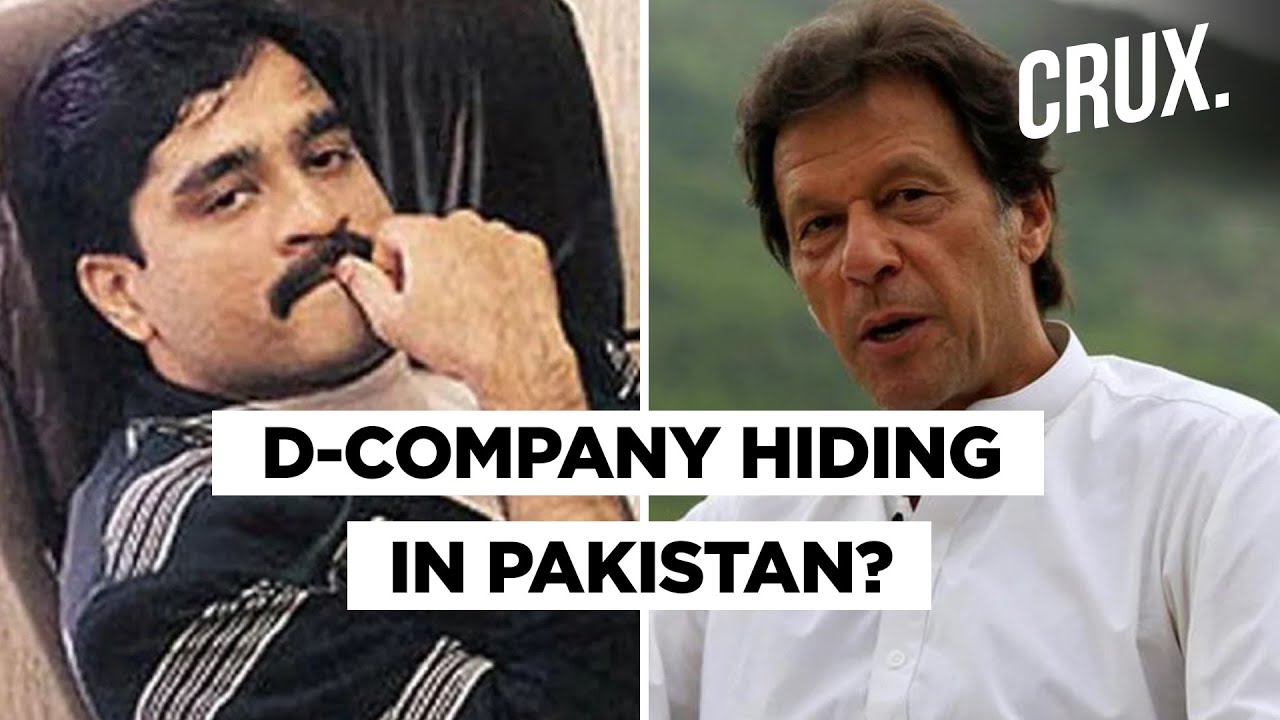 Ibrahim has been accused by India of being the mastermind behind the 1993 Mumbai bomb blasts, and Indian authorities have often said that they believe Ibrahim lives in Karachi’s Clifton area. But Pakistan often denied his presence in that country.

After years of denying that it shelters the underworld don, Pakistan authorities on Satuday listed his address as “White House, Near Saudi Mosque, Clifton” in Karachi.

He also has other properties listed as “House Nu 37 – 30th Street – defence, Housing Authority, Karachi” and “Palatial bungalow in the hilly area of Noorabad in Karachi”.

Indian officials have said that Pakistan seems to have accepted the details of Ibrahim presented by India in UN to escape the Financial Action Task Force (FATF) grey list, and avoid tough sanctions for helping terrorists.

However, later on Saturday, the Pakistani government tried to distance itself from the admission, saying that it was not the source of the information.

Dawood Ibrahim, who heads a vast and multifaceted illegal business empire, emerged as India’s most wanted terrorist after the 1993 Mumbai bombings in which 257 people were killed and 700 were injured.

Besides the Mumbai blasts, the 59-year-old don is also accused of masterminding other terror attacks. India and the US also accuse Dawood of financing terror groups including al Qaeda and Lashkar-e-Taiba.