On Clashes With China in Ladakh, PM Modi Says 'Befitting Reply' to Those Who Eyed Indian Territory

In his monthly radio address Mann ki Baat, PM Modi said India knew how to maintain friendships but could also look her enemy in the eye and retaliate if the need arose.

Prime Minister Narendra Modi on Sunday said India has given a befitting response to those who dared to eye her territory in Ladakh, referring to the clash in Galwan Valley with Chinese troops in which 20 Indian soldiers were martyred. 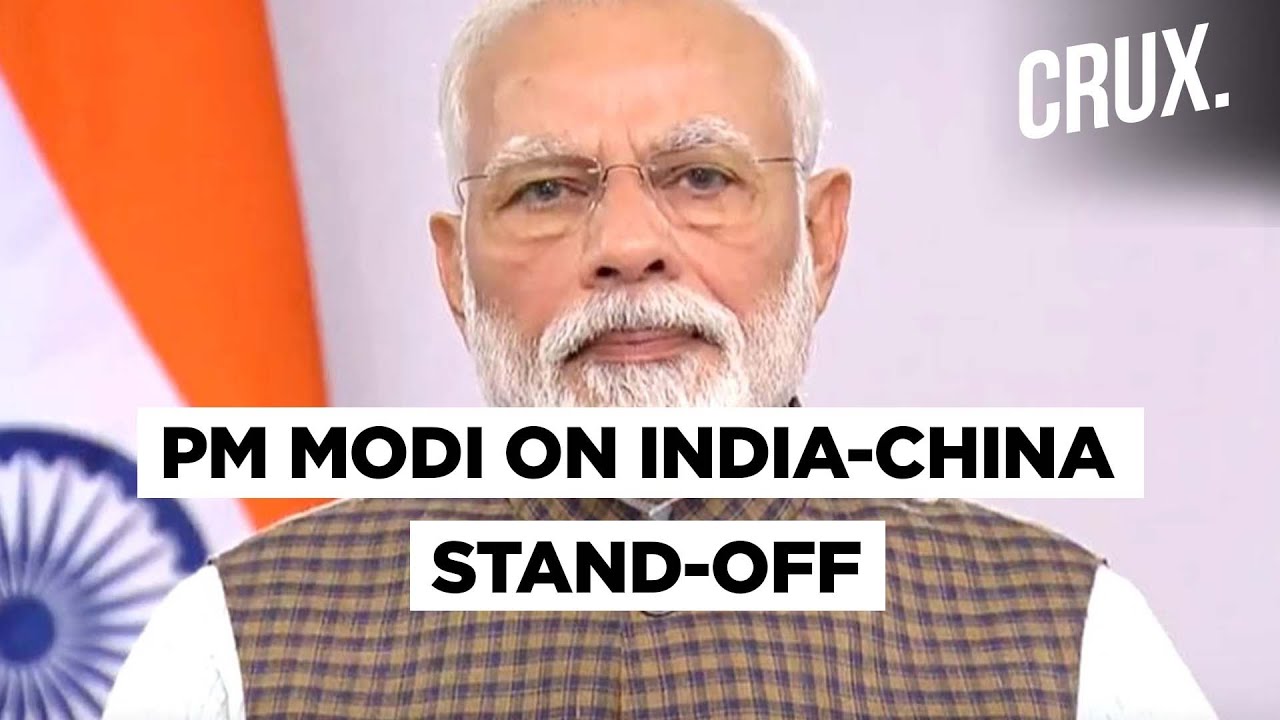 India and China have been attempting to defuse the border row after 20 Indian Army personnel, including a colonel, were killed in a clash with Chinese troops in the Galwan Valley in eastern Ladakh on June 15, the biggest military confrontation in over five decades that has significantly escalated the already volatile border standoff in the region. Sources peg the number of casualties on the Chinese side at 43.

As India deals with its neighbours one hand, the coronavirus pandemic on the other refuses to relent. The country saw yet another record rise of nearly 20,000 new cases in a span of 24 hours amid efforts to reopen the economy. Addressing the issue, PM Modi said compared to lockdown, “we need to be even more careful now during Unlock”. “If you don't wear masks, follow social distancing and other precautions, you put yourself as well as others at risk. I appeal to all countrymen to not be careless,” he said.

In his last radio address in May, PM Modi asked Indians to exercise extra caution as the economy opens up, a day after the central government came up with a phased plan for reopening the country while locking down containment zones till June 30. In his 30-minute address, the PM said staying at home as much as possible, while maintaining six-feet distance and wearing masks while going out is all the more important now even as he credited a ‘people-driven response’ for the ‘slower spread’ of the virus in the country compared to other nations.