On Diwali, a Father Awaits Mortal Remains of Son Martyred at the LoC

A Border Security Force (BSF) personnel patrols near India-Pakistan international border, on the outskirts of Jammu, on November 14, 2020. (PTI Photo)

Jawan Hrishikesh Jondhale was among four Army personnel were killed during cross-LoC firing by Pakistani soldiers in Gurez and Uri sectors in Jammu and Kashmir.

Pune: Army jawan Hrishikesh Jondhale had last spoken to his mother in Kolhapur district of Maharashtra on phone on Wednesday before he was killed in cross-border firings by Pakistan along the Line of Control in Kashmir, recalled his father on Saturday who is now waiting for the mortal remains of his son to arrive.

Jondhale (20) hailed from Bahirewadi village in Ajra tehsil of the western Maharashtra district.

He was among four personnel of the Army who were killed during cross LOC firing by Pakistani soldiers in Gurez and Uri sectors in Jammu and Kashmir. A BSF sub-inspector and six civilians were also killed in the multiple ceasefire violations by Pakistan. 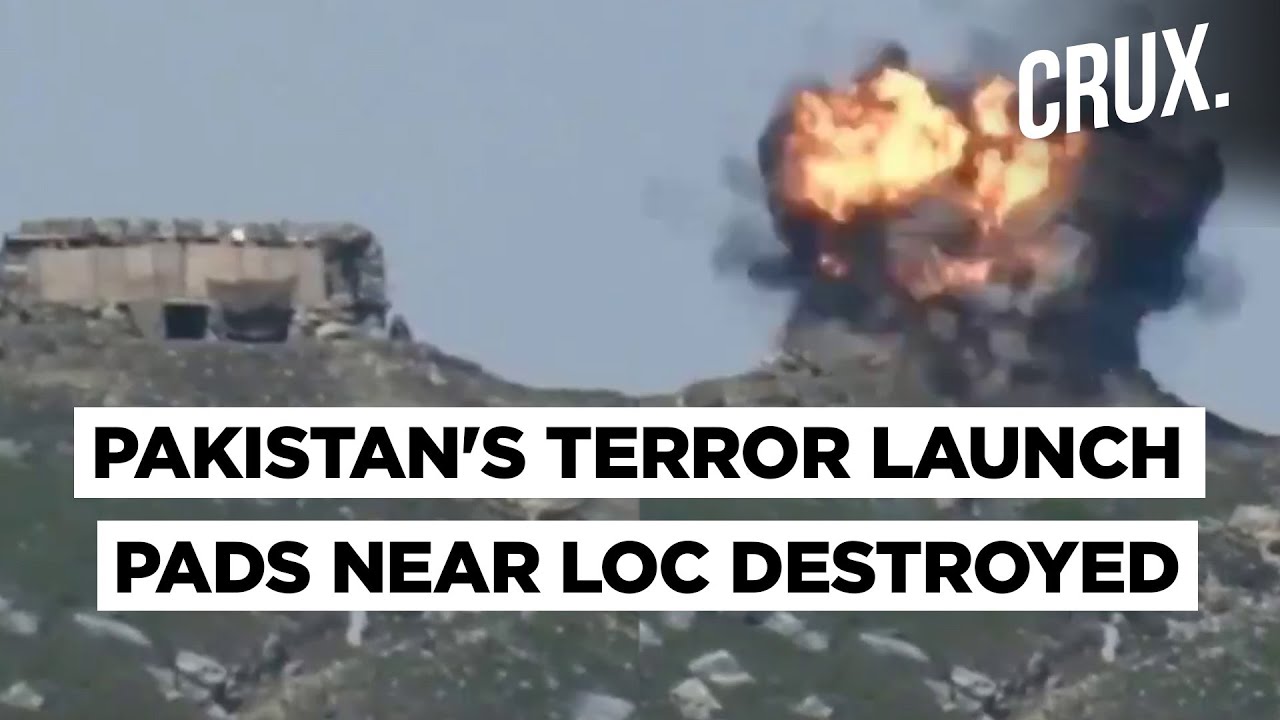 While speaking to PTI, the martyred soldier's father Ramchandra Jondhale said his son had come home on leave before the coronavirus

-induced lockdown came into force. "He was on leave till April 1. However, due to the lockdown, he had to stay at home and could resume duty only in June. On Wednesday, Hrishikesh spoke to his mother on phone," recalled Ramchandra Jondhale, his voice choking.

Village sarpanch Sunil Chavan said they are waiting for Hrishikesh Jondhale's mortal remains to arrive. "His last rites will be performed on the premises of a school," he said.