Vivekananda came under international spotlight after his enticing speech at the Parliament of Religions in Chicago in 1893.

Born on January 12, 1863, Swami Vivekananda emerged as one of the inspiring personalities. He came under international spotlight after his enticing speech at the Parliament of Religions in Chicago in 1893. He was known for his Vedanta philosophy and became India’s spiritual ambassador, becoming a bridge of religion and science between east and west.

Vivekananda was a student of Saint Ramakrishna. He died in 1902 and lived for 39 years but created a lasting impression among his followers. Vivekananda also organised the Ramakrishna Order of monks, with its headquarter in Belur Math in West Bengal. The organization is devoted to the propagation of the Hindu spiritual culture in both India and America and in other parts of the world.

On his 158th birth anniversary, let us take a look at some of Swami Vivekananda’s inspirational quotes:

1. His address at the Final Session in Chicago, September 27, 1893, Swami Vivekananda said:

“The seed is put in the ground, and earth and air and water are placed around it. Does the seed become the earth, or the air, or the water? No. It becomes a plant. It develops after the law of its own growth, assimilates the air, the earth, and the water, converts them into plant substance, and grows into a plant. Similar is the case with religion. The Christian is not to become a Hindu or a Buddhist, nor a Hindu or a Buddhist to become a Christian. But each must assimilate the spirit of the others and yet preserve his individuality and grow according to his own law of growth.” 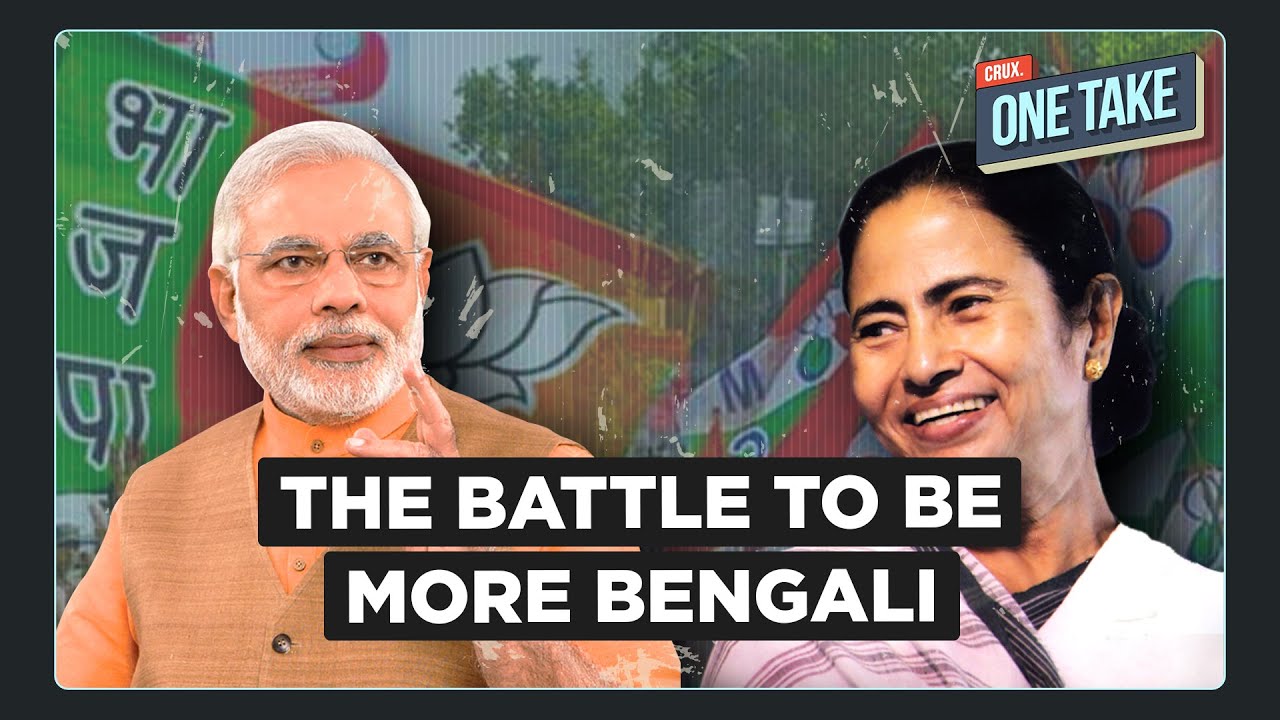 2. From the same address another quote says:

“If anybody dreams of the exclusive survival of his own religion and the destruction of the others, I pity him from the bottom of my heart, and point out to him that upon the banner of every religion will soon be written in spite of resistance: ‘Help and not fight,’ ‘Assimilation and not Destruction,’ ‘Harmony and Peace and not Dissension.’”

3. For those who look for God outside, Swami Vivekananda had this to say:

“It is impossible to find God outside of ourselves. Our own souls contribute all of the divinity that is outside of us. We are the greatest temple. The objectification is only a faint imitation of what we see within ourselves.”

4. If you are in search of God the quote from the saint might help you:

“To succeed, you must have tremendous perseverance, tremendous will. "I will drink the ocean," says the persevering soul, "at my will mountains will crumble up." Have that sort of energy, that sort of will, work hard, and you will reach the goal.”

5. An advice for those who wish to find God:

“Giving up all other thoughts, with the whole mind day and night worship God. Thus, being worshipped day and night, He reveals himself and makes His worshippers feel His presence.”