File photo: The damaged vehicles in Bengaluru during violence.

According to police, Syed Nadeem, 24, was arrested on August 12 in connection with the violence at Devara Jeevanahalli in the city and was in jail.

One more person, who was allegedly involved in the violence in the city, has died due to injuries in the abdomen, Bengaluru police commissioner Kamal Pant said on Saturday.

With his death, the toll in the violence has gone upto four including three in police firing on August 11 night.

"He (accused Syed Nadeem) was in jail since 12th(August). Last night (he) came to Bowring Hospital with chest pain. Probably some hard object hit on his abdomen," Pant told PTI.

According to police, Syed Nadeem, 24, was arrested on August 12 in connection with the violence at Devara Jeevanahalli in the city and was in jail.

He tested positive for the coronavirus infection and on Friday night he had complained of chest pain following which he was admitted to the hospital where he died today, police said.

Replying to a query on Nadeem's death, Pant ruled out that he died of bullet injuries. "Nothing to do with bullets," he said. 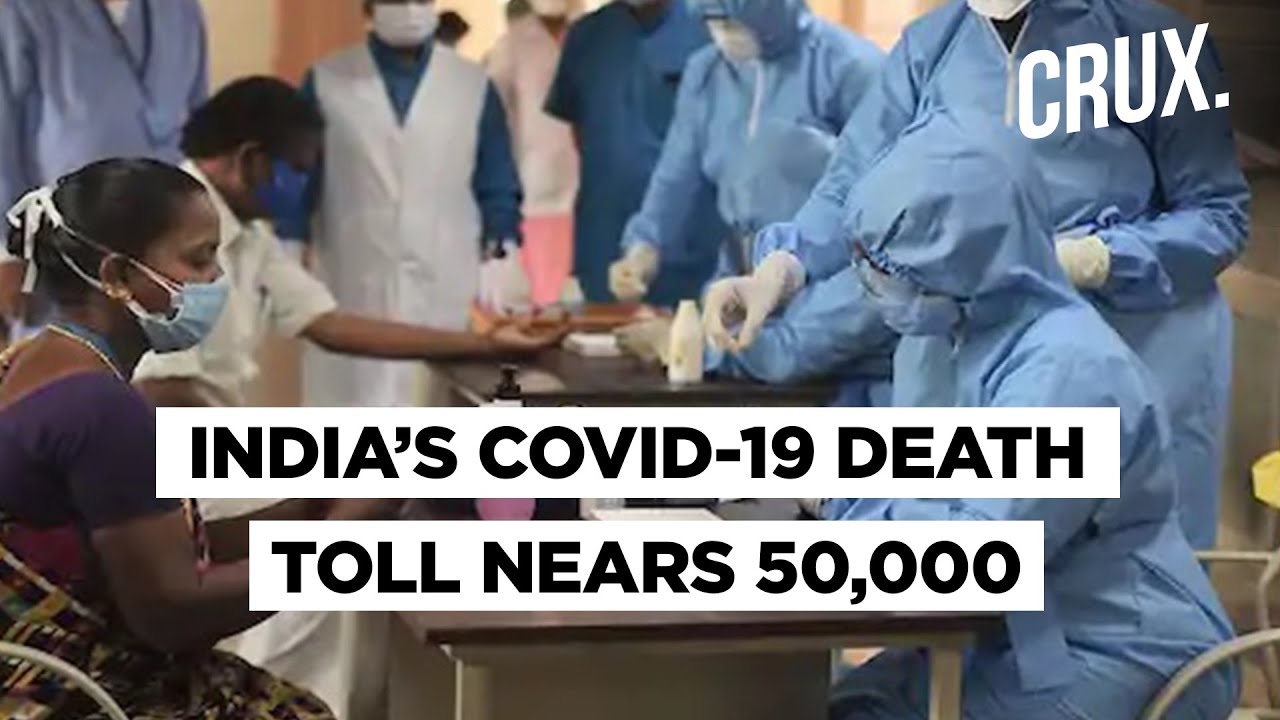 The violence in D J Halli and adjoining areas on Tuesday night was unleashed by hundreds of people over a purportedly inflammatory social media post allegedly put out by P Naveen, a relative of Pulakeshinagar Congress MLA R Akhanda Srinivasa Murthy.

The MLA's residence and a police station at D J Halli were torched by rioters who also set many police and private vehicles afire, and looted the belongings of the legislator and his sister.

Police have arrested about 200 people while detained many others in connection with the case.