As the petitioner's lawyer sought to refer to the Supreme Court's order allowing Jagannath Puri Rath Yatra, the bench said that case was entirely different.

The Supreme Court on Thursday refused to allow Muharram processions across the country, observing this may lead to chaos and targeting of a particular community for spreading Covid-19. The bench, headed by Chief Justice of India SA Bobde, emphasised that such generic directions cannot be issued in exercise of Article 32 of the Constitution.

"You are asking for vague directions for the whole country for this community," the bench told Shia leader Syed Kalbe Jawad, asking the Lucknow-based petitioner to move the Allahabad High Court with his plea.

As the petitioner's lawyer sought to refer to the Supreme Court's order allowing Jagannath Puri Rath Yatra, the bench said that case was an entirely different one. 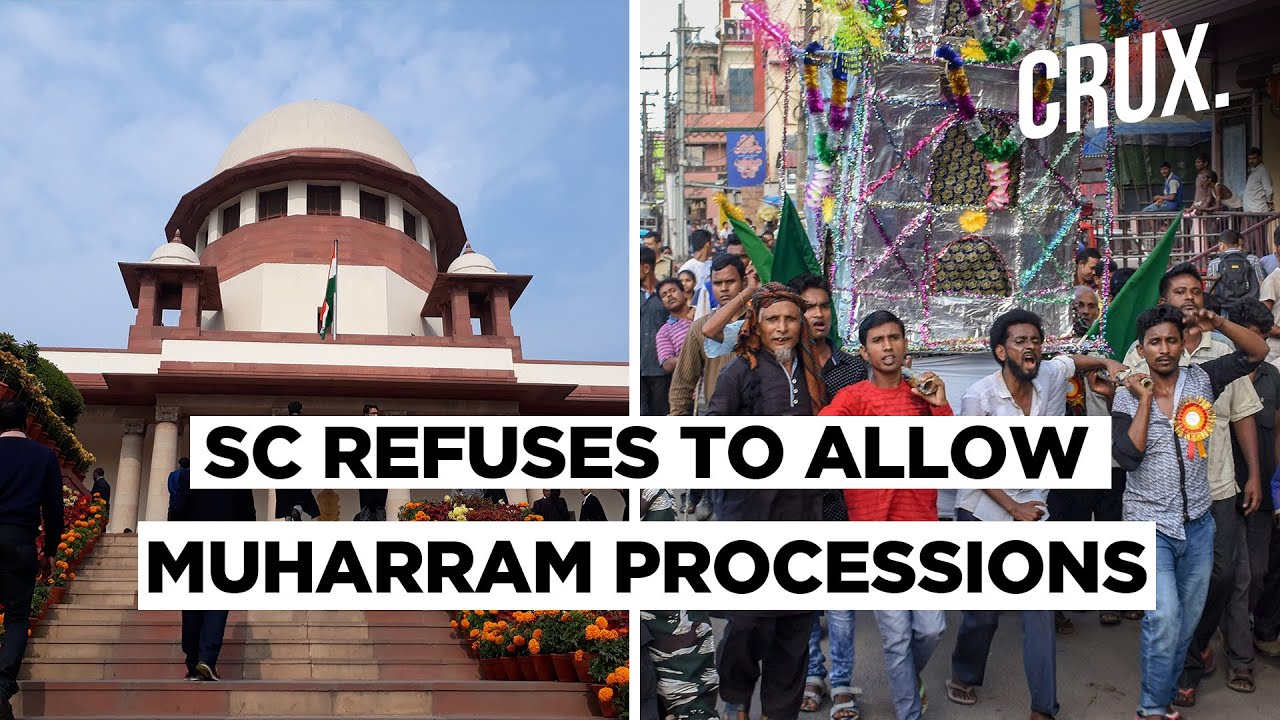 "We cannot pass general orders. It is not possible to give general directions," added the bench. "It will create chaos and a particular community will be targeted for spreading Covid-19."

The bench further said the court would not pass orders that could risk health of so many people. It allowed the petitioner to withdraw the petition with the liberty to approach the high court with limited prayer of holding procession in Lucknow.