The DGP said that there are reports of infiltration by 30 terrorists into Jammu and Kashmir this year.

Over 300 terrorists are present in launch pads across the LoC in Pakistan-occupied Kashmir (Pok), waiting to infiltrate into the Indian side, Jammu and Kashmir's director general of police (DGP) Dilbag Singh said on Tuesday. 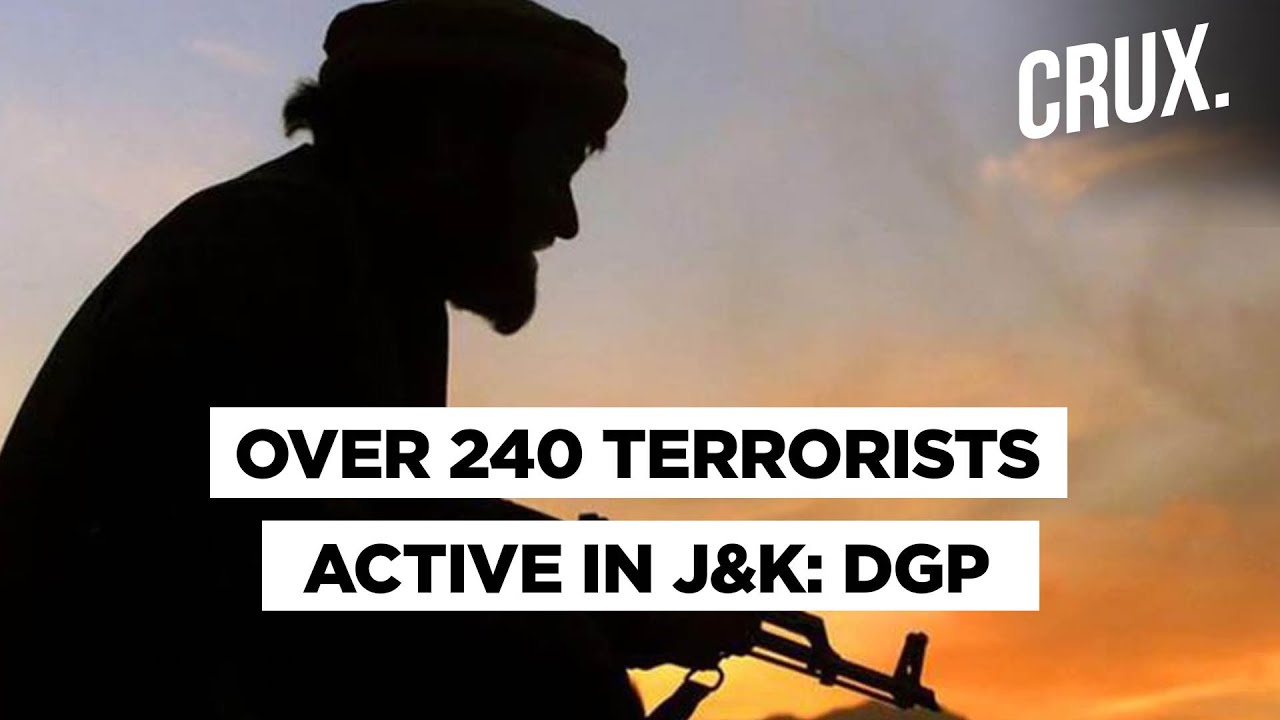 He said that there was a high degree of vigilance by the security grid to foil Pakistan's design of pushing terrorists into Jammu and Kashmir.

"We have a fairly big number of terrorists who are waiting across that side to be pushed into Jammu and Kashmir. There are already around four incidents of infiltration in Kashmir valley and two to three such attempts have been made in Rajouri-Poonch area," he told PTI in an interview at the police headquarters.

Expressing concern over it, DGP said that Pakistan's ISI, Army and other agencies are very active and trained terrorists are ready in launch pads.

"The approximate number (of terrorists in launching pads along LoC in PoK) on Kashmir side is 150 to to 200 and on this side (Jammu region), it is between 100 to 125 as per the latest assessment of our agencies", he said.

"Regarding the International Border (IB), two to three terrorist groups have been able to infiltrate so far during the current year. That kind of notorious act by Pakistan continues," he said.

The DGP said that there are reports of infiltration by 30 terrorists into Jammu and Kashmir this year.

"On both sides (Jammu and Kashmir regions) put together, the number could be anywhere around 30 this year," Singh said, adding the number of infiltration attempts has gone up.

"That is one serious cause of concern for us," he added.

Singh said that over 240 terrorists are operating in the hinterland in Jammu and Kashmir.

"The number is going down, consistently. We started with a figure of 270 at the beginning of this year. The number today is around 240, which is as per the list of latest figures," he added.

He said that the security grid is also taking care of the situation in the hinterland and "we have had a large number of successful operations during the last four months".

"We have been able to eliminate 70 plus terrorists so far which includes 21 terror commanders of various outfits. They were active in Kashmir and Jammu region", he added.

On the infiltration attempts, he said, "The summer grid is working actively on both sides. I think we will be watching developments very closely."

He said that the border grid is quite strong.

"People deployed on the borders are able to take care of infiltration. But there are still chances that some of them are able to sneak in with a view to foment trouble here to promote and create terror activities in J & K," he added.
Tags: