A woman walks past a graffiti of a girl wearing a protective mask amidst the spread of the coronavirus disease (COVID-19).

The studies further projected that hospitalisations would be much higher if at all the city completely opens in the first week of November ahead of the festive season.

The next spike in Mumbai’s Covid-19

tally is unlikely to be as widespread as the previous ones in July and September, said Scientists from the Tata Institute of Fundamental Research (TIFR), Colaba.

The studies further projected that hospitalisations would be much higher if at all the city completely opens in the first week of November ahead of the festive season. As per data available till October 26, the TIFR team stated that Mumbai would reach ‘herd immunity’ with almost 80 per cent of the slum population and 55 per cent of the non-slum population being exposed to the virus by January 2021.

The increase in cases about a week or two after Diwali would appear like a ‘bump’ in comparison to previous peaks, the team added. “Even if there is an increase in intermingling for Diwali of the same order we saw for Ganpati corresponding increase in infections will be lesser,” Dr Sandeep Juneja, dean of TIFR’s School of Technology and Computer Science told The Times of India.

now as compared to August when the Ganpati festival ended. People have developed some kind of immunity against the virus, Juneja added. 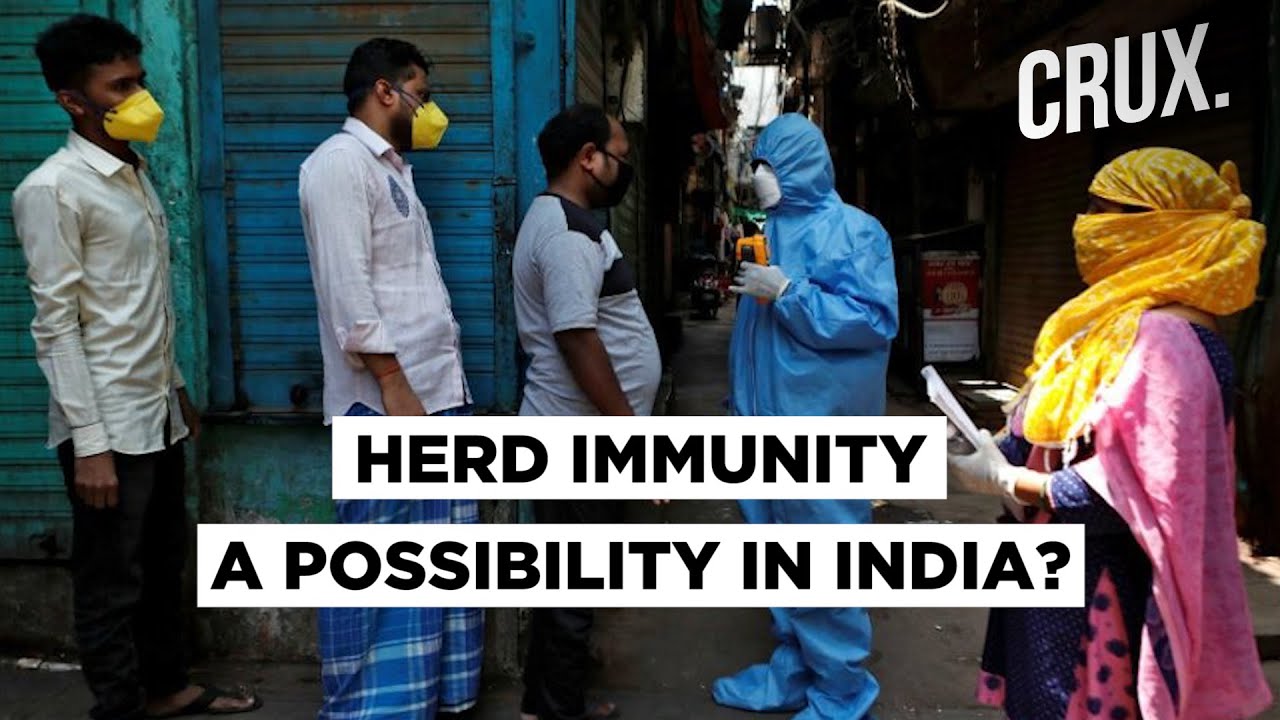 Reportedly, the new projections were developed for both November and January assuming the economy and local trains would be fully operational for the general public. However, the team also said that the reopening of schools and colleges in 2021 would not contribute much to hospitalisations. Further emphasising more on hospitalisations, Dr Juneja said, the second wave of hospitalisations would be substantially higher in November 1 opening than in January 2021 opening.

TIFR studied the prevalence of Covid-19

while conducting serosurveys along with the Brihanmumbai Municipal Corporation (BMC) in three civic wards. A study conducted in July found 57 per cent in slums and 16 per cent in non-slums had antibodies against the Covid-19

as against 42 per cent and 18 per cent in August (though the dip in proportion infected was likely due to fast declining antibodies.)

The team also talked about the effects of vaccination on Covid’s numbers and toll. If 29.3 lakh people over 50 years in Greater Mumbai are vaccinated on February 1, the number of fatalities thereafter will drop by an estimated 64%. “Around 950 deaths as per today's calculations would reduce to 340 in the next 6 months,” said Juneja. Hospitalisations will reduce by an estimated 67% over a six-month period.