File photo of a small bottle labeled with a "Vaccine COVID-19" sticker and a medical syringe. (Reuters) coronavirus

The paper in The Lancet was much anticipated as the Oxford University’s experimental vaccine has been touted as one of the frontrunners among over 20 vaccine candidates that have entered human trial stage.

The much-awaited preliminary data on Oxford University’s Phase-1 and Phase-2 trials on their Covid-19 vaccine showed that there was no major adverse reaction and it induced a strong antibody and T cell immune response among participants.

The vaccine triggered a T Cell response within 14 days of vaccination and an antibody response within 28 days, a paper published in The Lancet journal said. A T cell response refers to the attack of the white blood cells on the cells that are infected with the SARS-CoV-2 virus, the University of Oxford said.

The paper in The Lancet was much anticipated as the Oxford University’s experimental vaccine has been touted as one of the frontrunners among over 20 vaccine candidates that have entered the human trial stage.

A phase-I trial typically enrols healthy volunteers to test the safety of the vaccine. The Oxford team though tried to look at both safety and efficacy of the experimental vaccine on the participants. 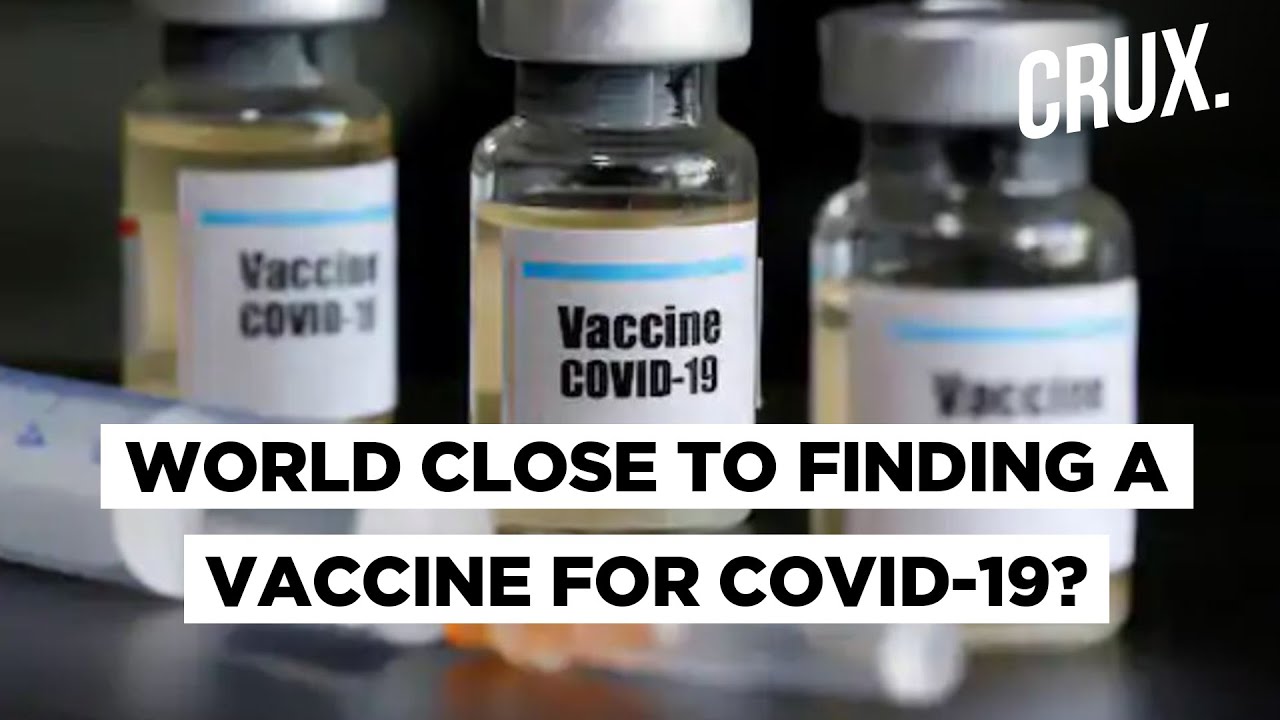 Participants showed detectable neutralising antibodies, which have been suggested by researchers as important for protection, the University said. The strongest response was noted among those who received two doses of the vaccine.

“The Phase I/II data for our coronavirus vaccine shows that the vaccine did not lead to any unexpected reactions and had a similar safety profile to previous vaccines of this type. The immune responses observed following vaccination are in line with what previous animal studies have shown are associated with protection against the SARS-CoV-2 virus, although we must continue with our rigorous clinical trial programme to confirm this in humans,” said Professor Andrew Pollard, Chief investigator of the Oxford Vaccine Trial at Oxford University and co-author of the study.

The Oxford vaccine is called ChAdOx1 nCoV-19 and it is made from a weakened version of a common cold virus (adenovirus) that causes infections in chimpanzees that has been genetically changed so that it is impossible for it to replicate in humans, the University of Oxford said. The vaccine type is known as a viral vector type since it uses a harmless virus as a carrier to deliver the genetic material of a pathogen into cells to create an immune response. In an earlier study on monkeys, the vaccine was found effective in preventing pneumonia.


How many people were involved and what were the side effects?

As per the paper published in The Lancet, 1,077 healthy adults were involved in the initial trials. They underwent a screening for their full medical history and their blood and urine was tested for HIV; hepatitis B and C; full blood count; kidney and liver function tests and urinary screen for blood, protein and glucose.

The participants were divided into two groups of 543 and 534 people. One group received a shot of the experimental vaccine and the other received a meningococcal conjugate vaccine.

Compared to the control group or the one given a meningitis vaccine, the SARS-CoV-2 vaccine caused minor side effects more frequently. However, the effects were offset by taking paracetamol, which was given prior to vaccination.

Fatigue and headache were the most commonly reported reactions.

Currently, Phase-III trials have begun in South Africa and Brazil. These countries were chosen for the trials to enable adequate participation in trials.

The phase III part of the study involves assessing how the vaccine works in a large number of people over the age of 18 . This group will allow assessment of how well the vaccine works to protect people from becoming infected with COVID-19, University of Oxford had said.